Thomas Leygue and Bastien Blanqué will play together on the French circuit and FIP tournaments. They hope to be able to go far, especially on the P2000s organized by the FFT and the French Championship of padel 2021.

Bastien Blanqué: the mark of trust

Bastien Blanqué thus expressed himself on his Instagram page :

You know, I had been thinking for several weeks about the identity of my future partner. Several possibilities were open to me and it was finally with Thomas Leygue that I decided to join forces on the French, Madrid and FIP circuits. I will announce my partner for the World Padel Tour in the coming weeks.
.
This carefully considered choice is guided by a desire to build an ambitious long-term project.

Bastien has become a true com professional by orchestrating a press release and creating a whole environment to turn things up. Necessarily, Padel Magazine lent himself to the game by trying to detect who would be the next partner of the champion of France.

We also learn that the French player will communicate on his next partner on the World Padel Tour. However, everything else will be done with his French partner, Thomas Leygue.

To see the whole press release, go to HERE.

Thomas Leygue: an opportunity to be seized

A new year begins, so new projects too.

A fairly difficult year for everyone in 2020 with several confinements.

We were still able to participate with Nico (Trancart) in Spanish tournaments that have taken place (Fip, FMP, WPT ...)

Thank you to you Nico for these 2 short years; it's still a great experience.

2021 begins with an enormous joy: that of playing alongside Bastien Blanqué.

Being both from Madrid, we will be able to train together every day, play as many tournaments as possible outside the WPT to achieve our objectives (P2000, French championships ...).

Very motivated by this project and can't wait for the season to start. I'm leaving tomorrow after 1 month of rest with my family and with the permit.

An association that does not surprise that much like we indicated it on Padel Magazine a few days ago. But it is true that for Bastien, it is a real proof of confidence and desire to share new adventures with a player who we know is very promising. Good luck to them. 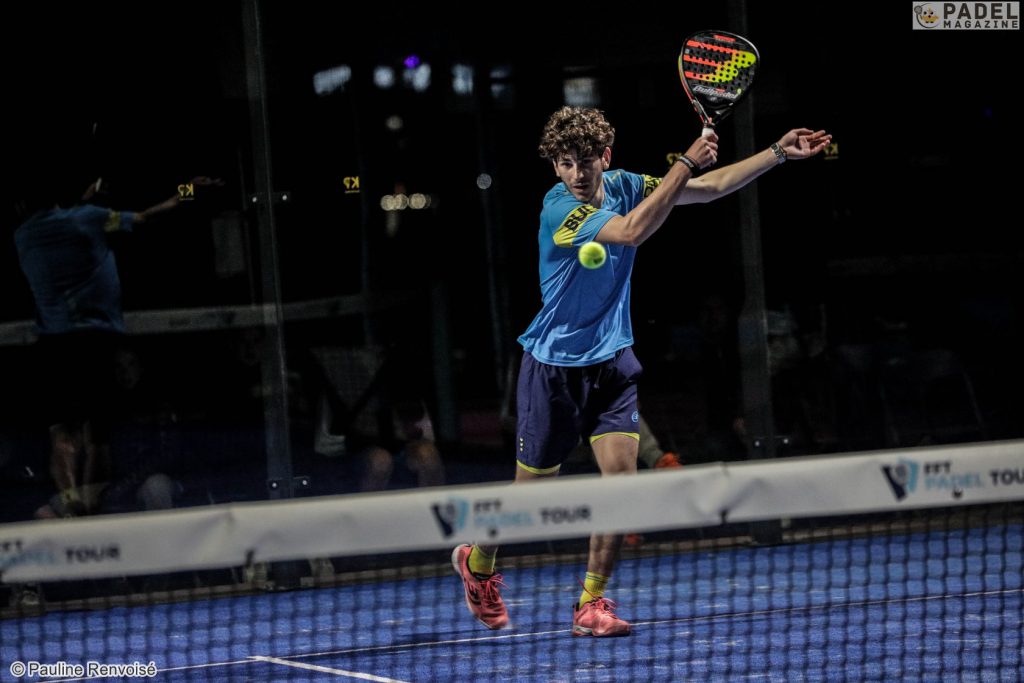