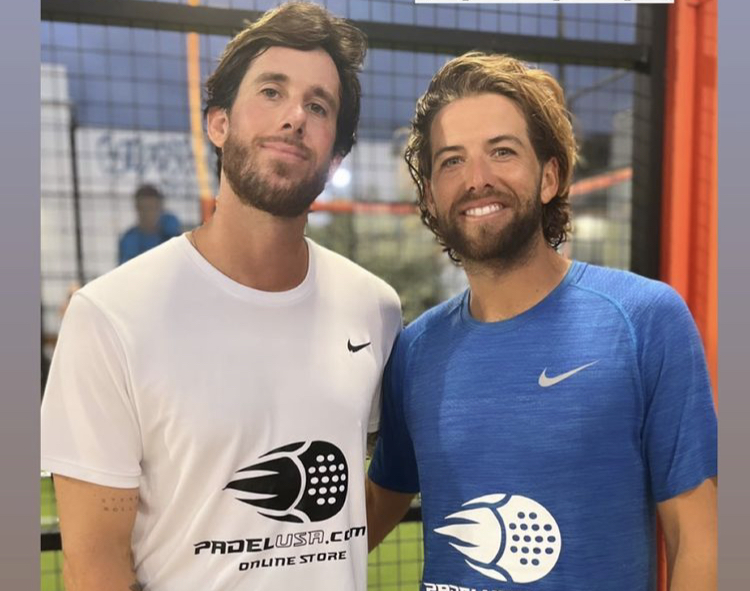 On the men's side, the Blockchain.com Miami Open Wild Cards tournament was open to Americans and residents only, and locals Gaby Meana and Willy Alcorta came out on top.

These two native Spaniards, who played tennis at the University of Miami, discovered the padel in 2014 with Nallé Grinda. Coaches in the academy of Guillermo Cañas, they quickly demonstrated very good skills. They win in a final, “100% Miami Padel Mafia” against former tennis player Giovanni Lapentti and Wynwood club owner Dani Homedes.

Tomorrow Alcorta and Meana will face a brand new pair of World Padel Tour, the one composed of Jon Sanz and Miguel Lamperti.

Among the girls, the favorites Ana Maria Cabrejas and Ana Paula de la Peña won this tournament of Wild-Cards.