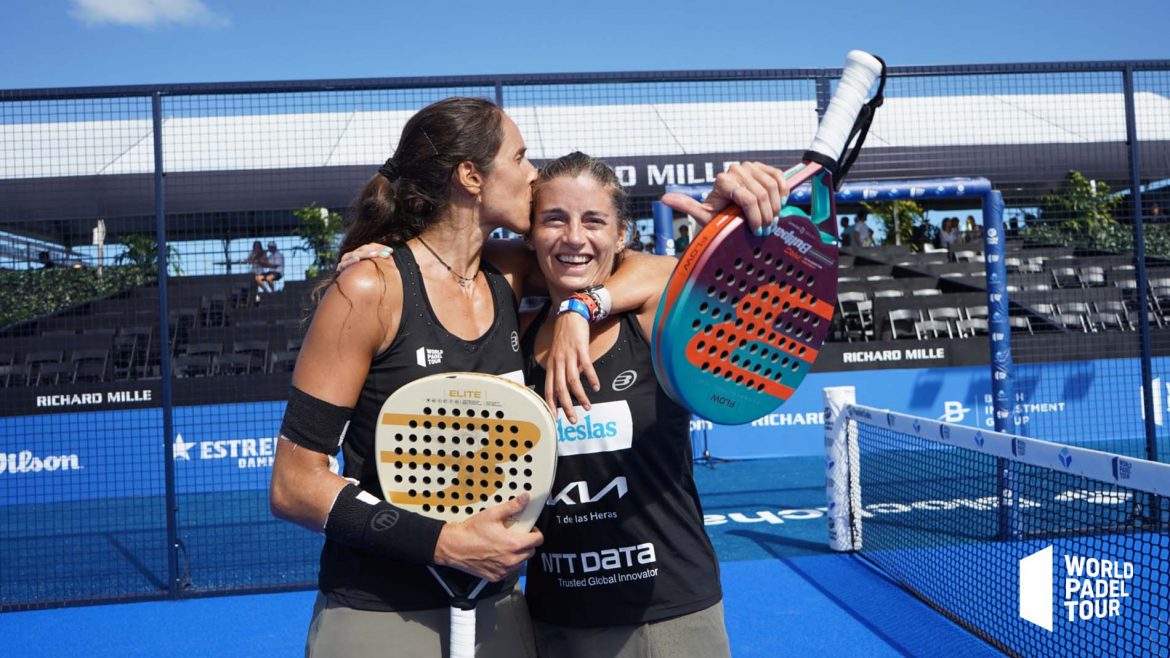 This Saturday, February 26 afternoon was held the first semi-final of the first World Padel Tour of the year.

After being heckled yesterday by Eli Amatriain and Carolina Navarro, the numbers 1 left no chance to their opponents of the day.

Indeed it is a clear victory but above all a great revenge for the pair Salazar - Triay who, let's remember, was eliminated by "las gemelas atomikas” during the Master Final last December.

They will meet the winners of the match between Marta Ortega – Bea Gonzalez / Ariana Sanchez – Paula Josemaria which will be played later in the day.

On the men's side, it's a fanfare start for the pair Belasteguin – Coello who make it to their very first final.