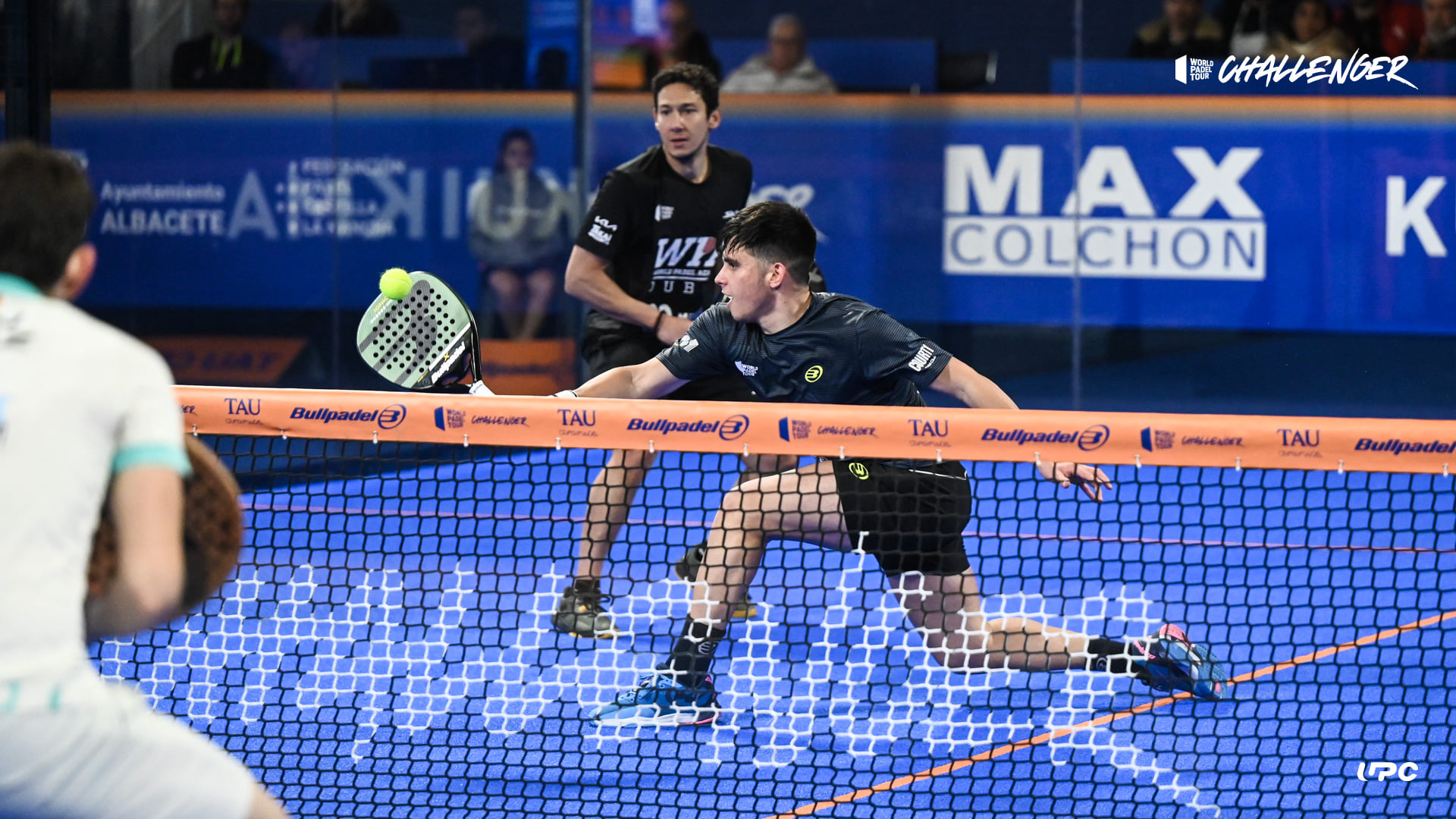 Si not all new pairs convinced at the WPT Albacete Challenger, here is one that impresses: that between Uri Botello and Javi Leal!

After having dominated in two sets the always tough Mario Del Castillo and Antonio Luque (6/1 7/6), Javi Leal and Uri Botello created the surprise this Thursday! Indeed, opposed to Miguel Lamperti and Jon Sanz, winners of the Getafe Challenger, Uri and Javi had a very big match to win after a good fight: 3/6 7/6 6/3.

A first reference victory for this duo which should continue to be talked about. Indeed, between the talent and the power of Javi Leal, the most gifted player of his generation, and the science of Uri Botello, who participated three years in a row in the Master Final, we have a pair intelligently constructed and difficult to maneuver.

Tomorrow, the two players will face Lucas Campagnolo and Javi Garrido in the quarter-finals, a formidable pair!