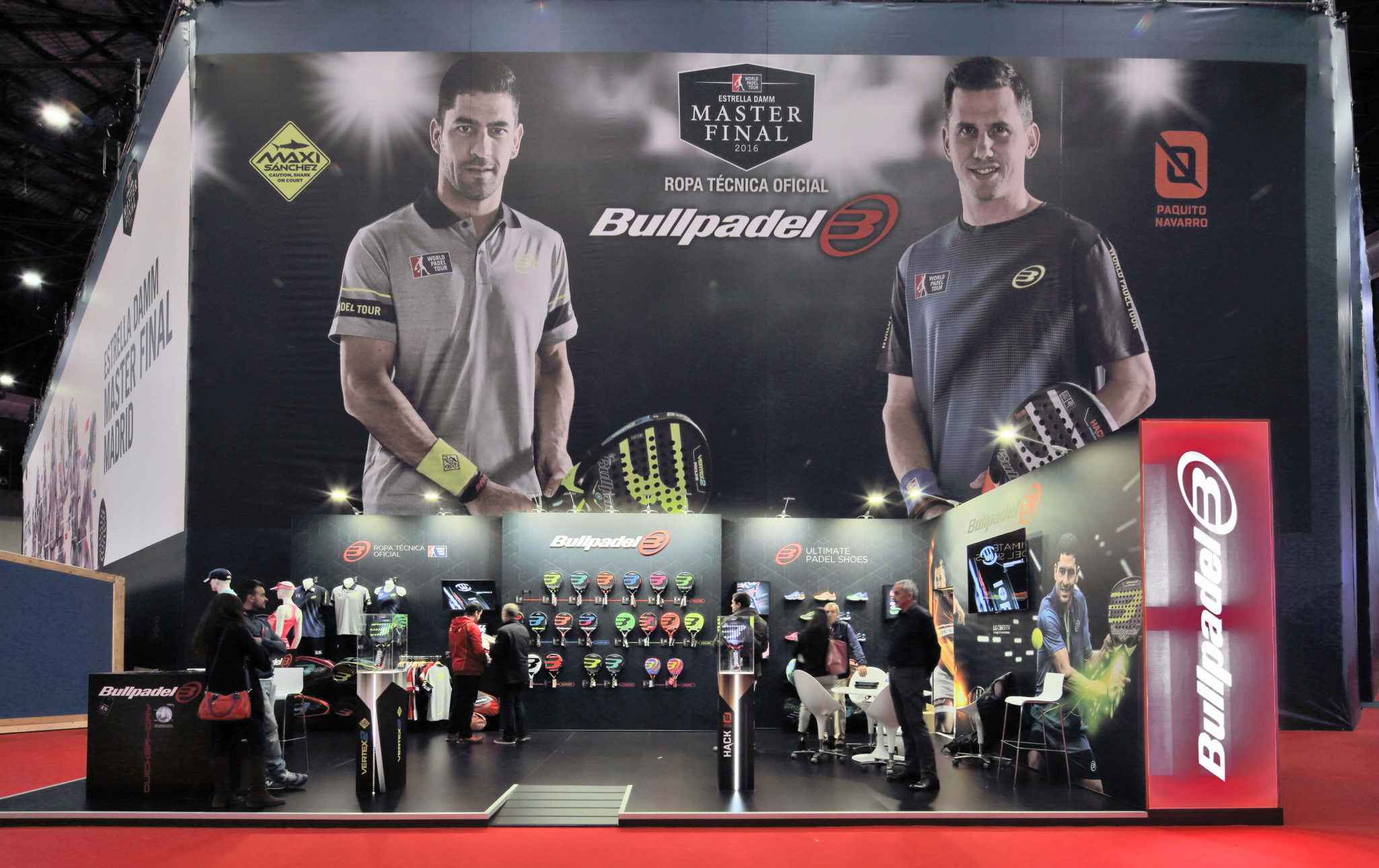 We do not present the brand anymore BULLPADEL, a Spanish brand that is currently making a lot of noise because of its news and its active collaboration with Monte Carlo Padel Master, the signature of the world n ° 3, Paquito Navarro and his new racquet padel : the HACK.

Recall that Bullpadel holds in its ranks another renowned player: Maxi Sanchez who plays with the famous Vertex. A racket that has been one of the top selling rackets in Spain. A bestseller that has been renewed this year with the Vertex 2.

Let's take a look at the characteristics of these 2 rackets, as well as their differences.

The Vertex 2: A racket that will hurt

Maxi Sanchez's new weapon will therefore be the Vertex 2. A racquet of padel which remains in the tradition of the first generation Vertex with however some modifications or evolutions:

The Hack: A new bestseller 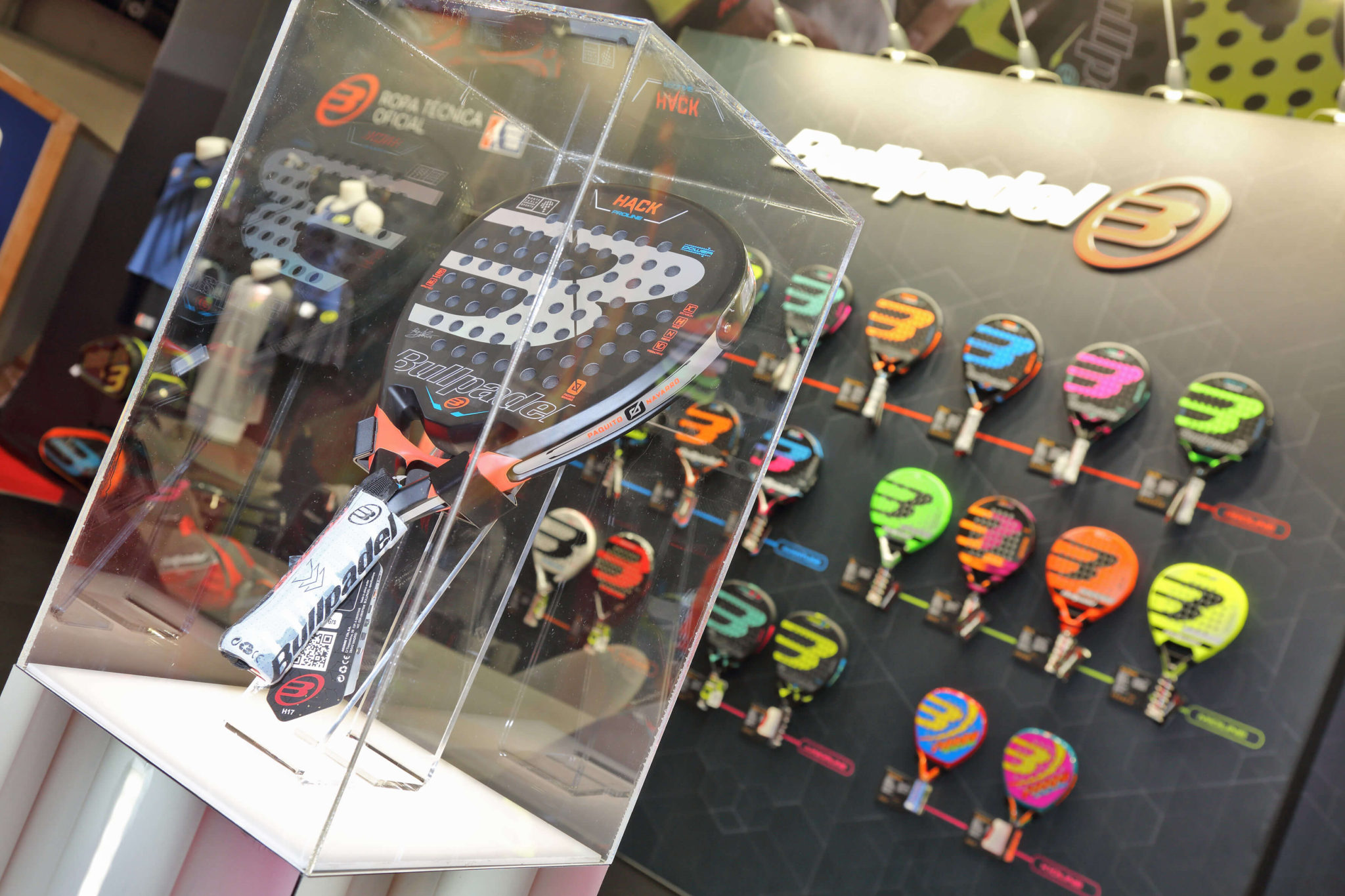 Paquito Navarro's racquet is obviously a striker's racquet with its diamond shape a weight well overhead. Paquito Navarro even explains that it is for him the most beautiful racket with which he has been able to play so far. Obviously, Paquito is a player Bullpadel therefore to be taken with a little hindsight, but it is quite rare for a player to position himself at this point.

The enormous originality of the Hack is its 3D design. A search by Bullpadel which succeeds a nice coup in the technological world. Until then 3D was not necessarily used. We see that BULLPADEL gets started. We will see if this new technology is so effective and that it will last over time.

On the other hand, on the part of the gum used by Bullpadel, it's classic with its BLACK Eva which allows players to have maximum comfort during the game.

The Hack takes the technologies used in the 2 vertex with the use of a CARBON XT outer core that offers higher racket responsiveness.

To absorb vibrations caused by impact with the ball, the HACK uses the VIBRADRIVE technology. Throughout the handle, a piece of high density rubber prevents vibrations from reaching the arm, preventing possible injury.

The METASHIELD protects the pala, even if there again, one finds the same defect as on the Vertex to know that the protection is not on the whole of the slice and one knows well that the bobos intervene especially at the borders. Its composition is made of abrasion resistant aluminum alloy.

The house or case that goes with the racket is perfect. Nothing to say as much about the design part as the quality part since the racket is protected from temperature fluctuations in particular.

Common points :
Both Hack and Vertex are snowshoes for attackers. The balance of the rackets is in the lead, and they both remain stiff, although the sensations are not the same. The shape is also pretty much the same. We can say that BULLPADEL attacks the rays of the attackers. With a recessed Gaby Reca which represented round rackets at Bullpadel, it seems like BULLPADEL focus on offensive players.

2 rackets padel of very high quality which will find takers and which will certainly be bestsellers. Nevertheless, one wonders if these two rackets do not encroach a little on the same target.

6 comments on “BULLPADEL : The Hack Vs the Vertex 2"