The World Padel Tour has set up video arbitration which allows the players and the referee, in case of doubt, to request the help of the video.

Once again in this Master of Marbella, the video greatly helped the referee to make the right decision.

However, sometimes, despite the video, it is almost impossible to make a decision.

More often than not, the objective is to know whether the ball hit the glass or the grid first, or first the ground. The eternal question that does not always have an answer.

As in this 3rd set of the final of the master of Marbella on a return from service of Galan which surprises Lima: did the ball flirt with the side wall or not? The referee ends up playing a let and giving 2 balls. 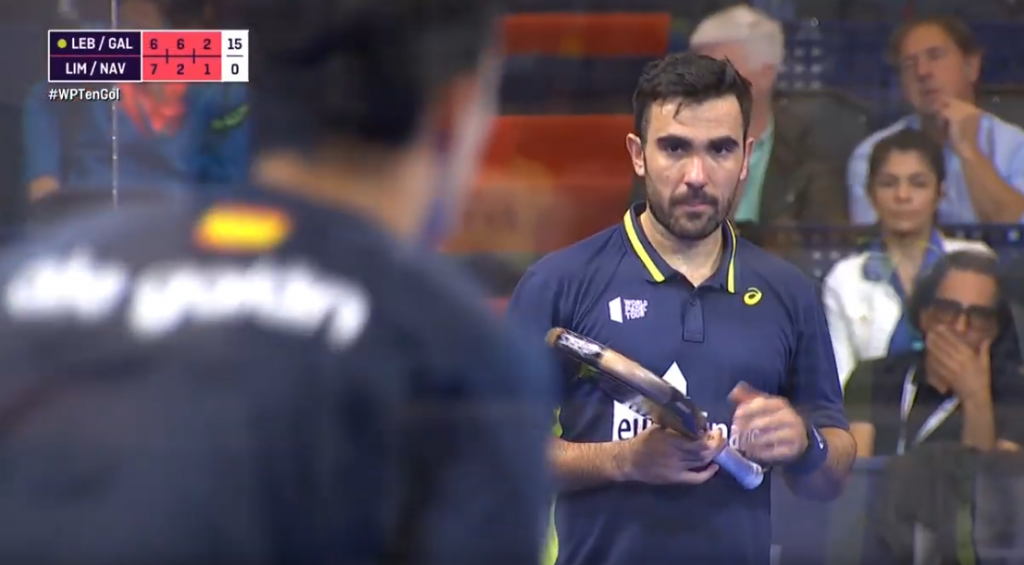