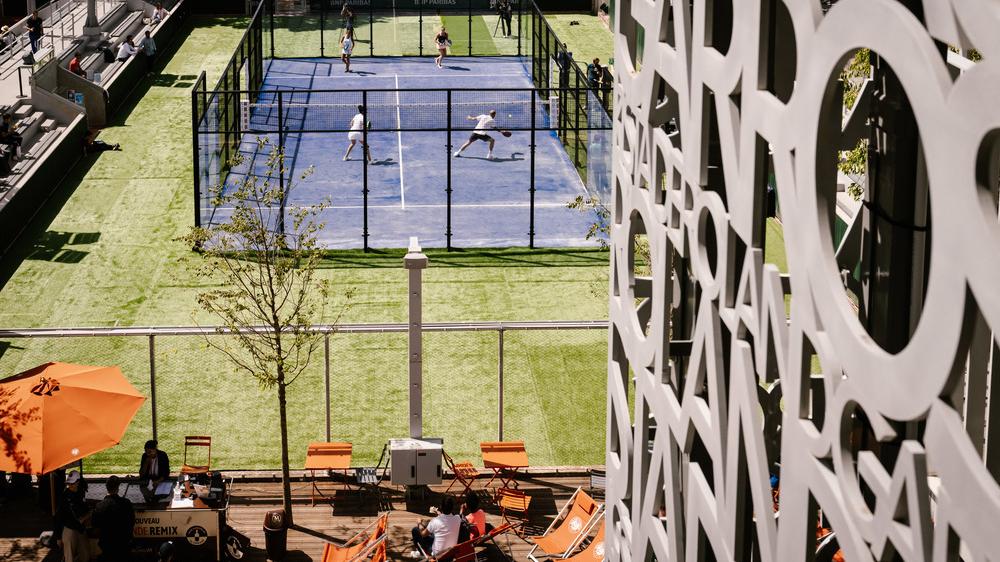 After acquiring the World Padel Tour, also until 2026, CANAL+ is more than ever the home of padel, a racquet sport that is booming in the world and ever more spectacular.

CANAL+ will offer the circuit Premier Padel for more than 60 countries worldwide (*).

First appointment for Premier Padel on CANAL+ channels with the Greenweez Paris Premier Padel Major 2022 at Roland-Garros from July 10 to 17. Subscribers will be able to follow the competition from the round of XNUMX.

“CANAL+ has always had a great curiosity for emerging sports. Propose the Premier Padel to all of our subscribers around the world is the perfect illustration of this. We set up comprehensive coverage, enhanced by the expertise of our consultants. Launch the competition on our channels with the major in France in the prestigious setting of Roland-Garros: we could not have dreamed of better! Le padel is increasingly popular and we are very proud to be one of the main broadcasters in the world and in France until 2026. CANAL+ is indeed the home of padel ! »

For Luigi Carraro, President of the International Federation of padel :

“We are delighted to add CANAL+ to our portfolio of world-class international broadcasters. The first events of Premier Padel were breathtaking and we look forward to the fans of padel later Greenweez Paris Premier Padel Major at Roland Garros Stadium. One of the world's most historic venues will host the world's fastest growing sport, it's not to be missed. »