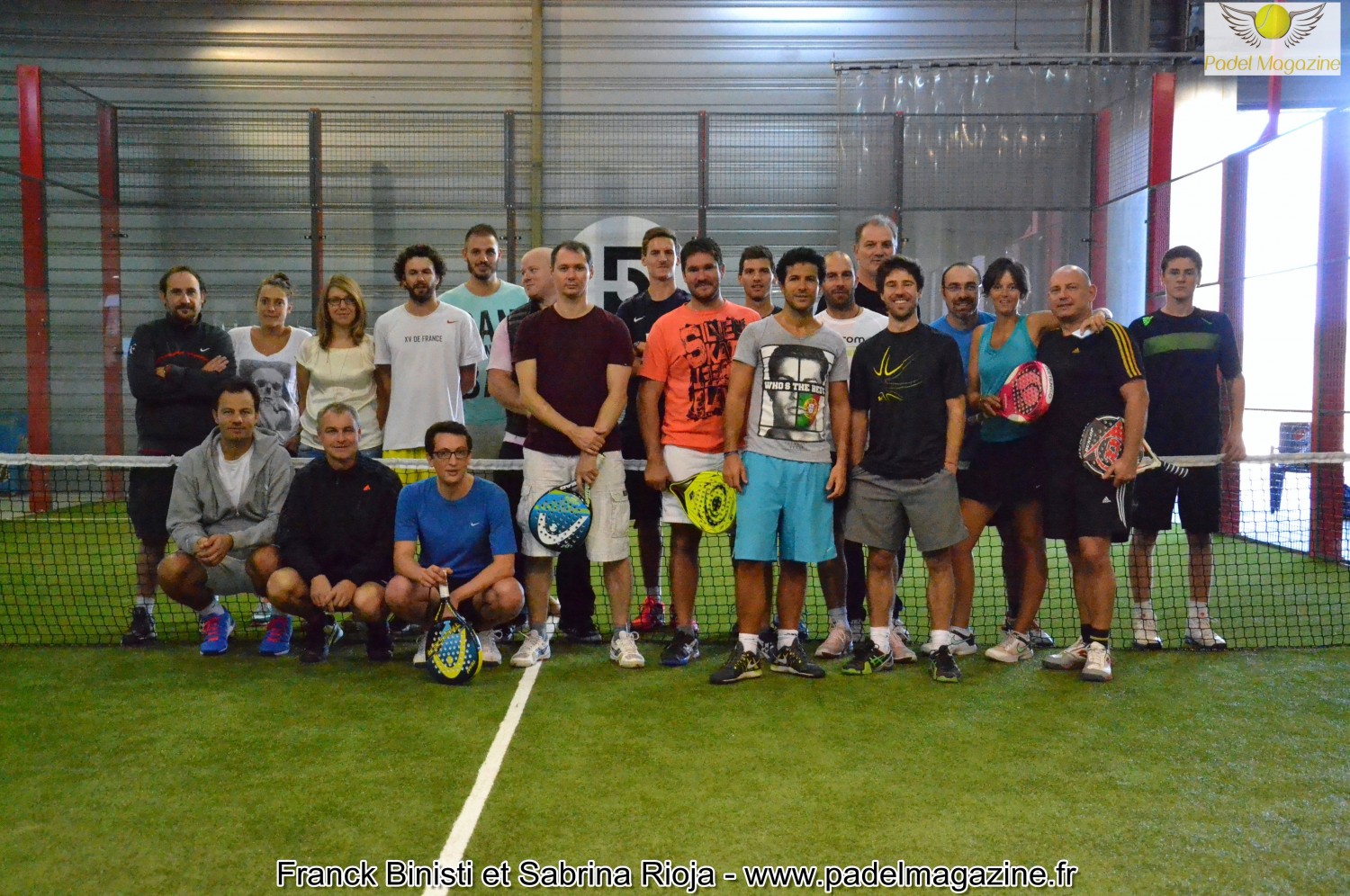 Padel Magazine - The Soccer Park of Carrières S / Poissy has set up its first padel tournament where local players but also from Auvers-sur-Oise have responded to cross swords. Eight Pairs were present, 2 pools of 4 pairs, the first two from each pool found themselves in the final phase for the semi-finals.

More than a tournament, this tournament was a real padel party that made it possible to meet new pairs and have a good time.

Note that the club of Auvers-sur-Oise was present in number since two pairs were present including one who managed to reach the final (Franck and Vincent).

It was finally a local pair (Kevin and Edouard) who managed to win 6 / 4 and win some pretty paddle rackets.

Philippe, one of the managers of the site also explains to us "the next introduction of introductory courses and improvements for lovers of the sport "...

See you in a few weeks for new padel events at the Soccer Park Carrières-sous-Poissy.

Franck Binisti - Padel Magazine
Editor's note: Many thanks to Sabrina Rioja for her great photos.