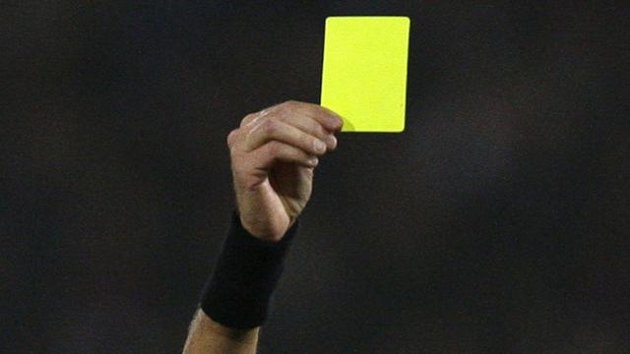 The international padel is once again noticed by extrasports problems.

This time, it is officially the “withdrawal” of the Spanish champions and world n ° 2, the Alayeto sisters for the semi-finals of the world championships of padel in pairs (This does not therefore apply to the team event). Suddenly, the other Spanish pair Sainz / Triaz who was to play against the twin sisters will play against Salazar / Marrero in the final tomorrow who all play, they, with Bullpadel despite having different partners in individual (Head, Dunlop, Black Crown)

Indeed, the Open we were talking about from the beginning is more precisely the world per pair in parallel with the world championships padel by team. We do not talk about it because our French have disappeared from the competition at the 8e finals and the gentlemen, the best players in the world do not participate in the competition. For some even, it would be more of an Open. In short, not easy to navigate this event. The team championship therefore remains the flagship league.

The ALAYETO sisters are part of the Spanish team and therefore the Spanish Padel Federation (FEP).

The FEP is sponsored by the BULLPADEL equipment manufacturer.

The ALAYETO sisters and players are sponsored by STARVIE.

If for the team padel world championships, the sisters are obliged to play in BULLPADEL outfit, what about for the parallel pair championship ?!

STARVIE and BULLPADEL not having agreed, the second semi-final had to be canceled because of the withdrawal of the sisters.

In short, not very pretty dear brands, especially that all this could have been seen much earlier to avoid this incredible and sad situation for the show, the public and the players concerned.