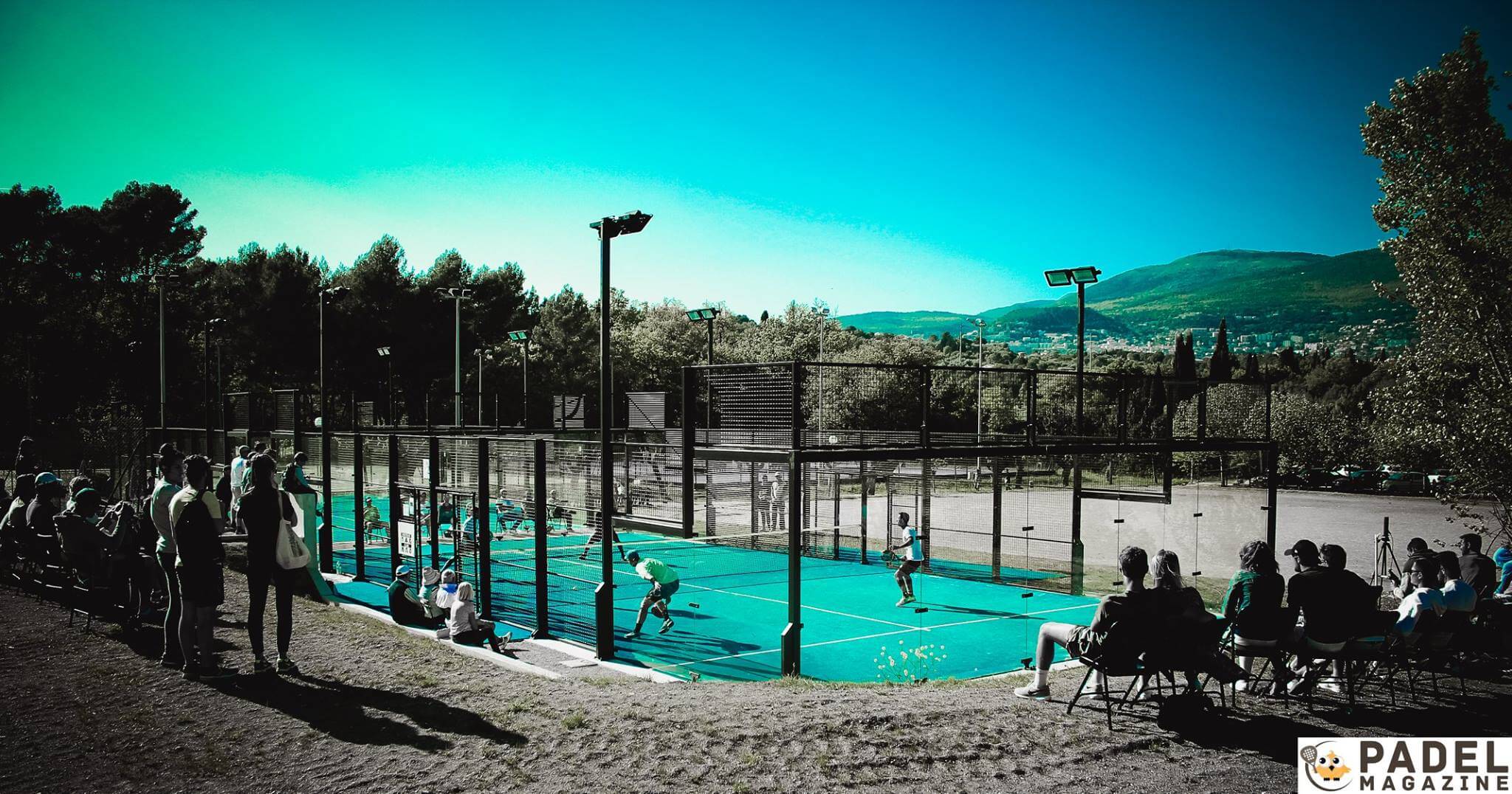 The P500 Mouans-Sartoux Open has booked beautiful surprises and huge games with the victory at the ladies of Casanova / Meites and the local pair Moreau / Fouquet in the men.

On the ladies' side, the two big favorite pairs logically found themselves in the final.

After their little rout at the stage of My Padel Tour Padel Club (In the Paris region), the pair composed of Audrey Casanova and Line Meites managed a very nice tournament by winning the final that opposed him to the one of the best French pairs: Godard / Sorel in two sets: 6 / 4 6 / 4. 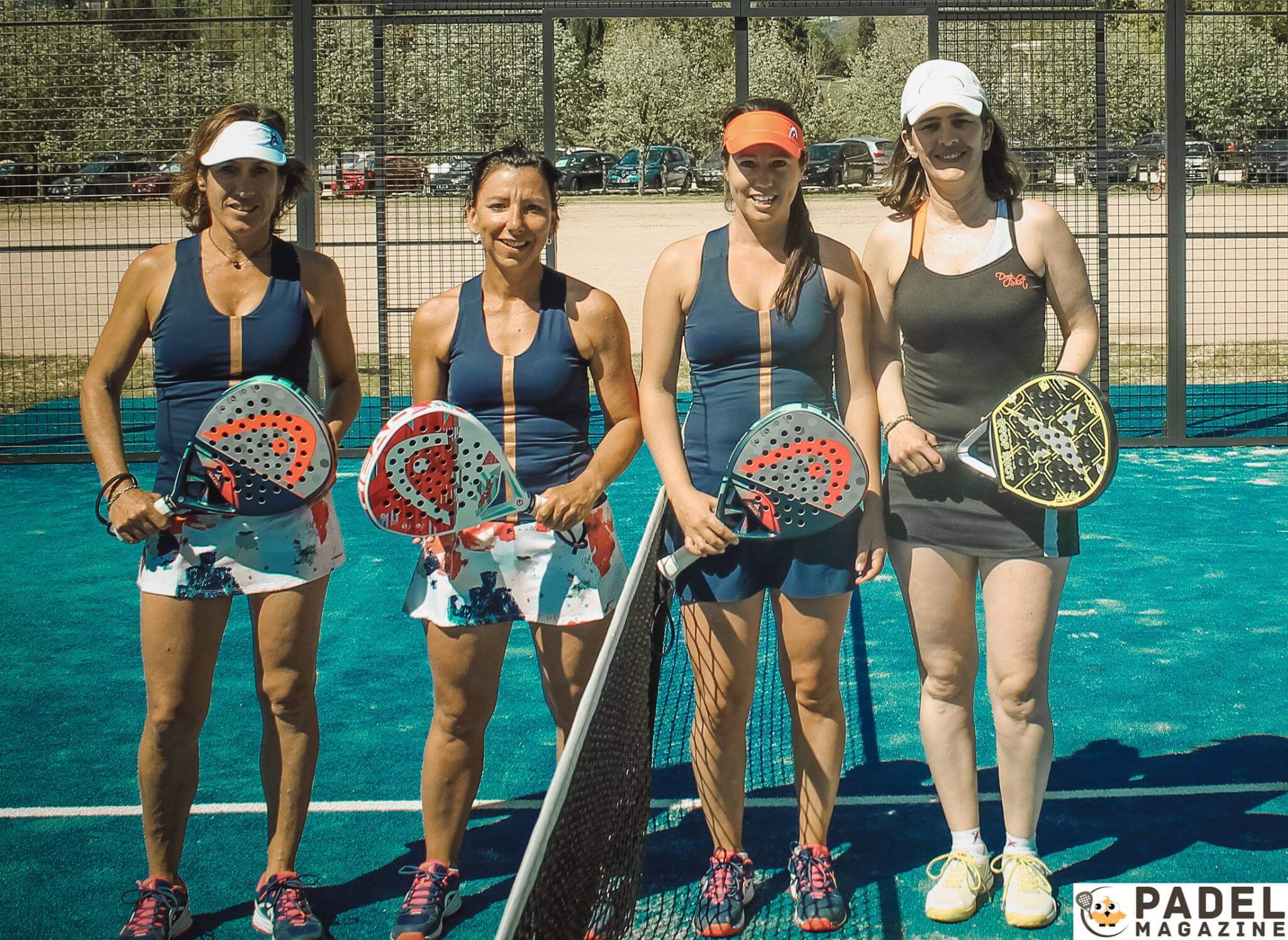 The pair Fouquet / Moreau above

If they were clearly announced as being among the favorites of the tournament, we thought especially of the pair Tello / Pastor, team including a World Padel Tour player, the Argentinian Tello who had almost defeated a year ago ( alongside Chingotto), the 2e world pair Sanyo / Paquito. 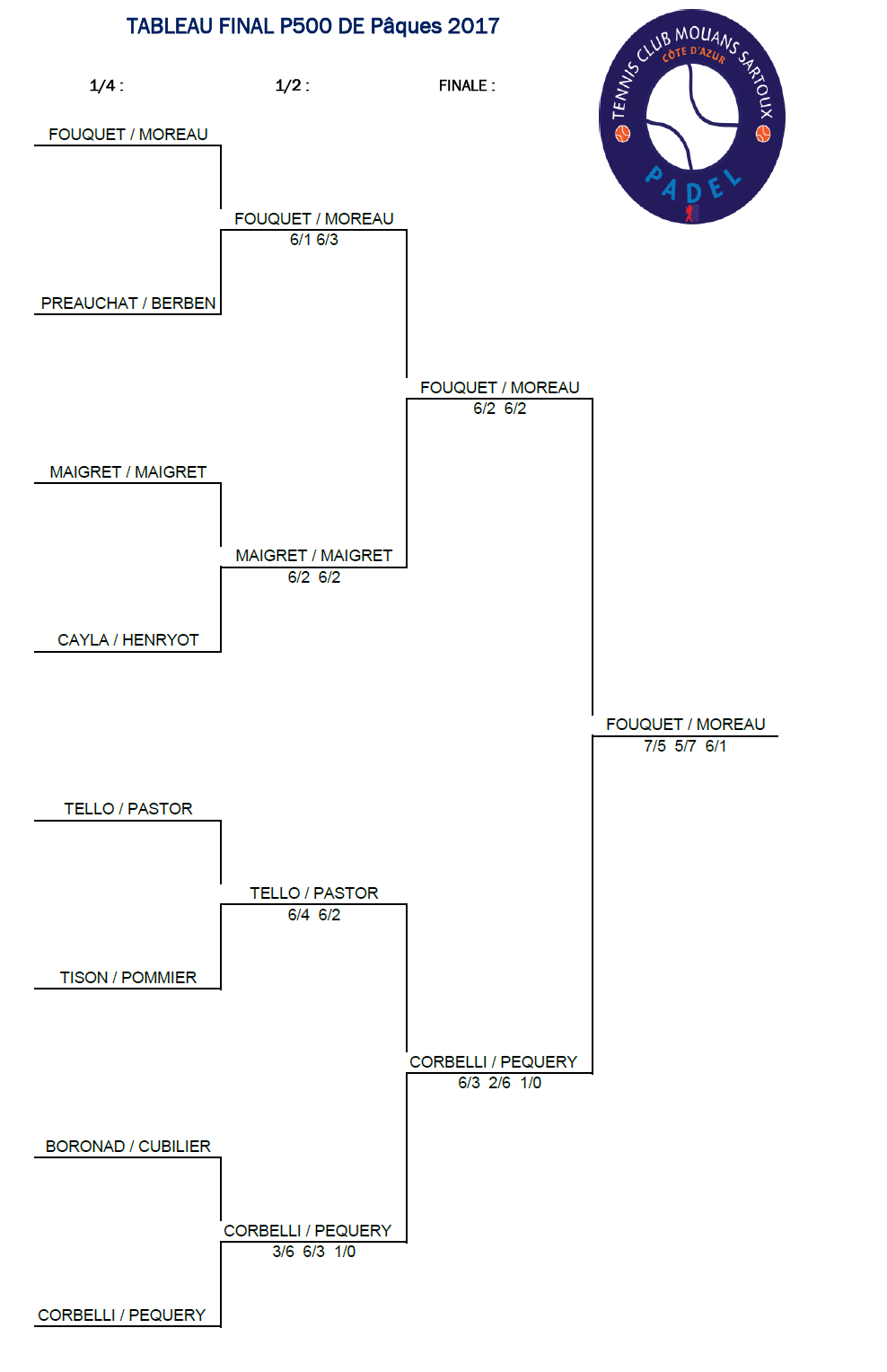 But in the semifinals, the big favorites had to bow to the 3 sets against a pair that we would not necessarily necessarily despite their great strength: Corbelli / Pequery (6 / 3 2 / 6 1 / 0). The French pair made a crazy tournament by first getting out of the quarterfinal trap against Boronas / Cubilier (3 / 6 6 / 3 1 / 0). For again, he will have to fight in this final ...

On the other hand, the pair Moreau / Fouquet made life simpler before reaching the final. In half, Facing the Maigret brothers, recent finalists of the P1000 Bois d'Arcy, we expected big game very hung . But northerners fall on a wall. This specialist pair of indoor paddle is also found to play a match in outdoor with wind. She has clearly lost her means. Faced with Moreau / Fouquet, it did not happen.

It was a grand finale. But after 2 sets very tight (7 / 5 5 / 7), Corbelli / Pequery explodes physically while the pair Moreau / Fouquet realizes the perfect match. 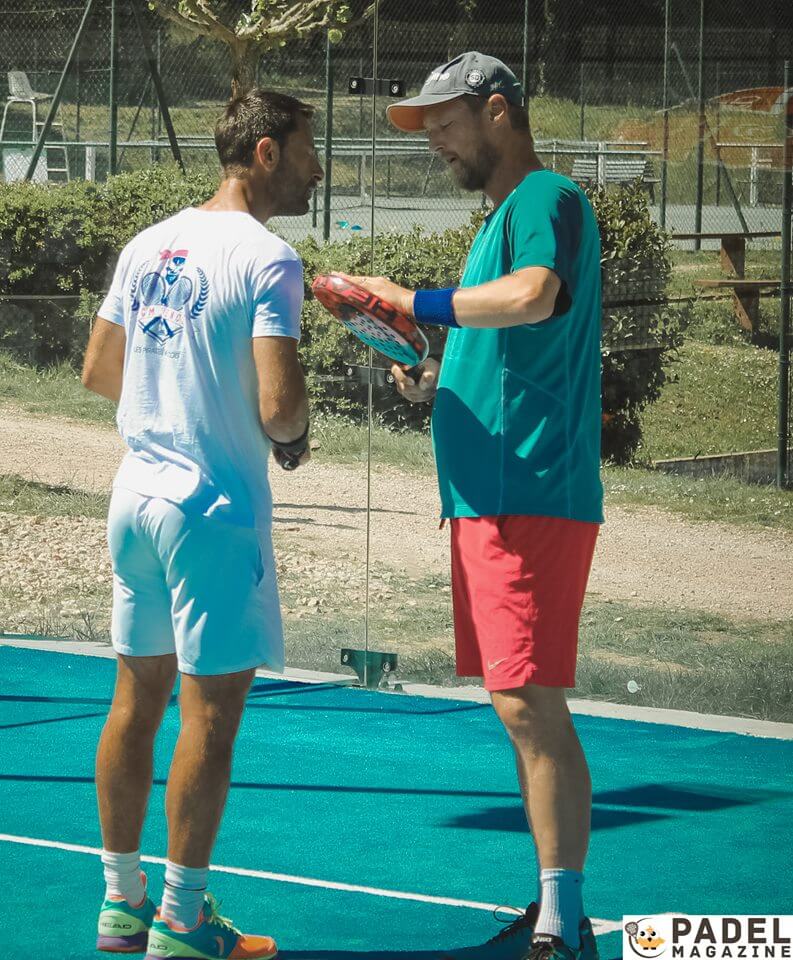 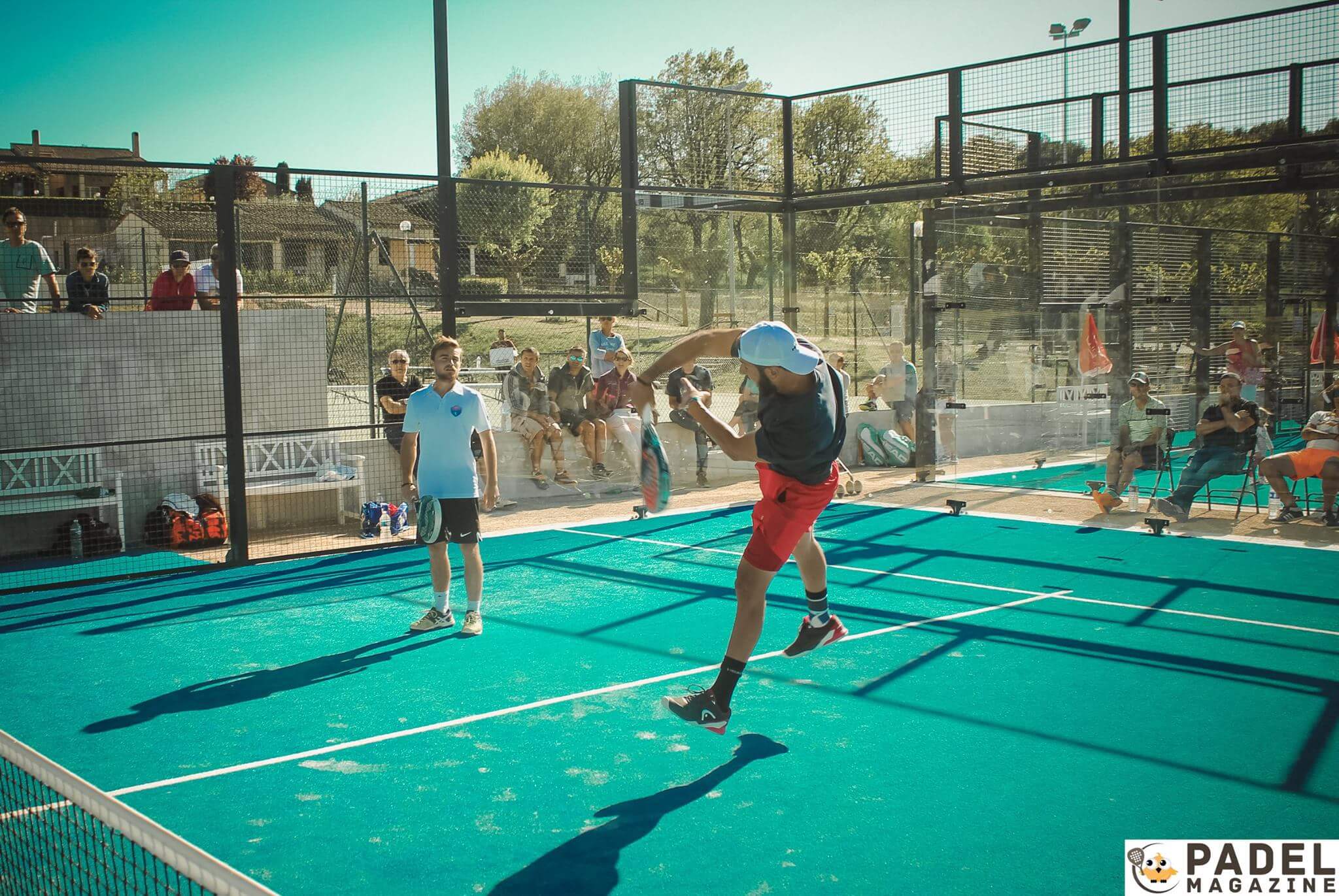 It should be noted that Audrey Casanova and Maxime Moreau make a double this weekend after a victory at the club padel Lorguais.

You've seen it was a great first, the lives will be mostly commented with the controller a pair of shock: Adrien Maigret and Thomas Schmitz. Benjamin Tison, Yann Auradou and Sébastien Gay were also great and you can re-hear them on future big events.