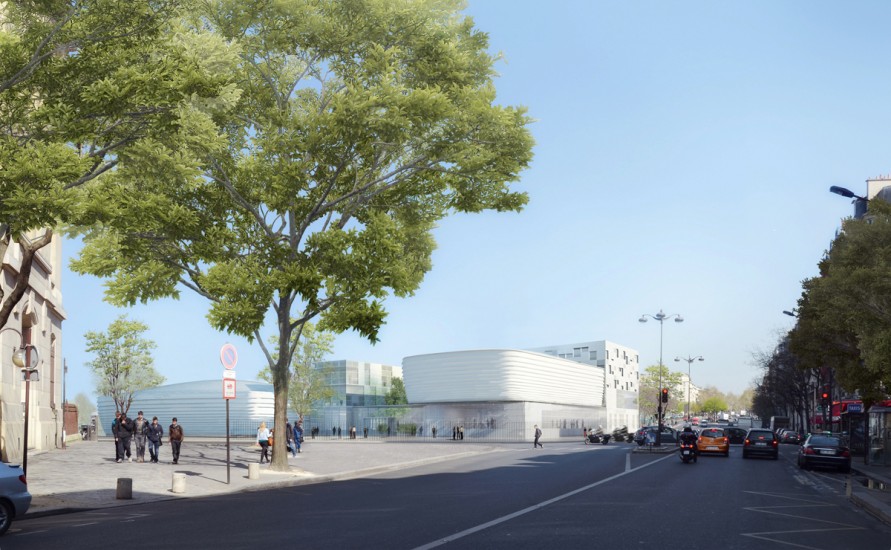 It's official, the National Training Center (CNE) will offer “very soon” two fields of padel and will allow the elite of the padel French to take advantage of the facilities of the French Tennis Federation.

In the boxes for a while, the FFT takes the plunge this time by formalizing the installation of these two tracks of padel which will be built from 2022.

These new facilities are part of a plan padel much more ambitious which includes the development of padel amateur, training and support for the best French players.

Will the FFT allow Ile-de-France residents to play on these 2 football pitches? padel ?

The FFT wants to see the French shine on the international scene. This is why it has decided to bet on the 16 best French players via an agreement which allows them to be supported financially, but also sportingly. 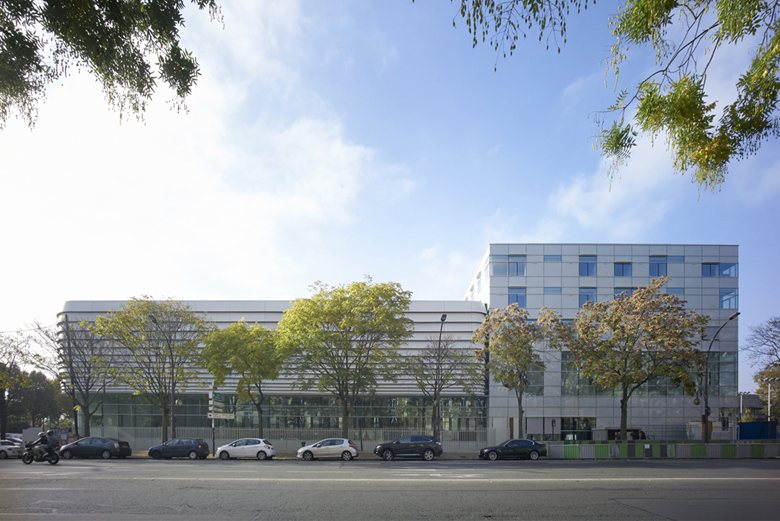 Many international tournaments from 2022

We've been talking a lot these past few days about this exceptional tournament at the Stade Roland-Garros: the Paris Premier Padel Major.

But we will also have in France other international events of padel.

How not to talk about the stage of World Padel Tour which will take place in Toulouse. the Human Padel Open will bring together the best women's and men's pairs in the world from next June.

How can we not also talk about FIP GOLD PERPIGNAN which will take place in one of the most beautiful French squares from June 22 to 26?

We should have nearly 6 major international events in France in 2022.

From this weekend the first stage of the FFT Padel Tour will go through Padel Skyline in the Paris region. The elite circuit which brings together the best French players is also part of the plan padel set up by the Federation.