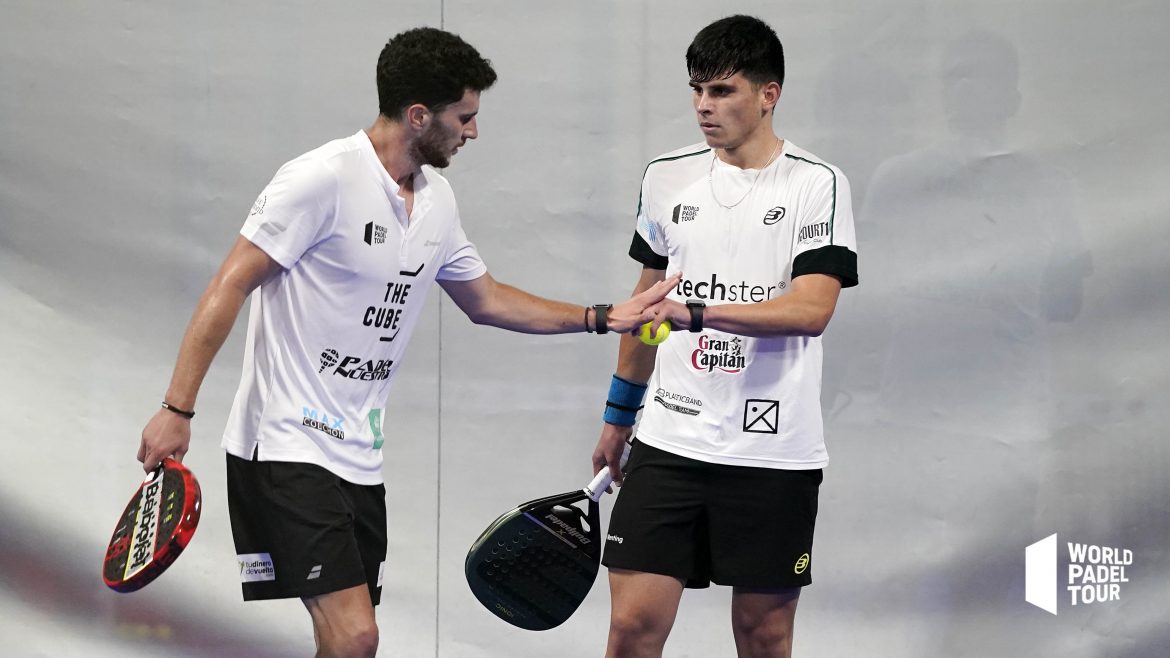 The separations follow one another among the gentlemen, and it is three new pairs who decide to put an end to their association, including Leal / Semmler.

After Edu Alonso and Jesus Moya, Alvaro Cepero and Sergio Alba, or even Mati Diaz and Aris Patiniotis, it is Javi Leal and Miguel Semmler who announce the end of their adventure on social networks. The two young players who had resumed their association at the beginning of the year, have already decided to separate. A bit like Alonso and Moya, they will not have managed to regain their level of yesteryear, they who had had a very prolific start to 2021.

It moves a lot in the padel professional, and Tonet Sans and Christian Fuster also choose to stop playing together. Very soon we should know with whom all these players will continue on the two professional circuits: Premier Padel et World Padel Tour.