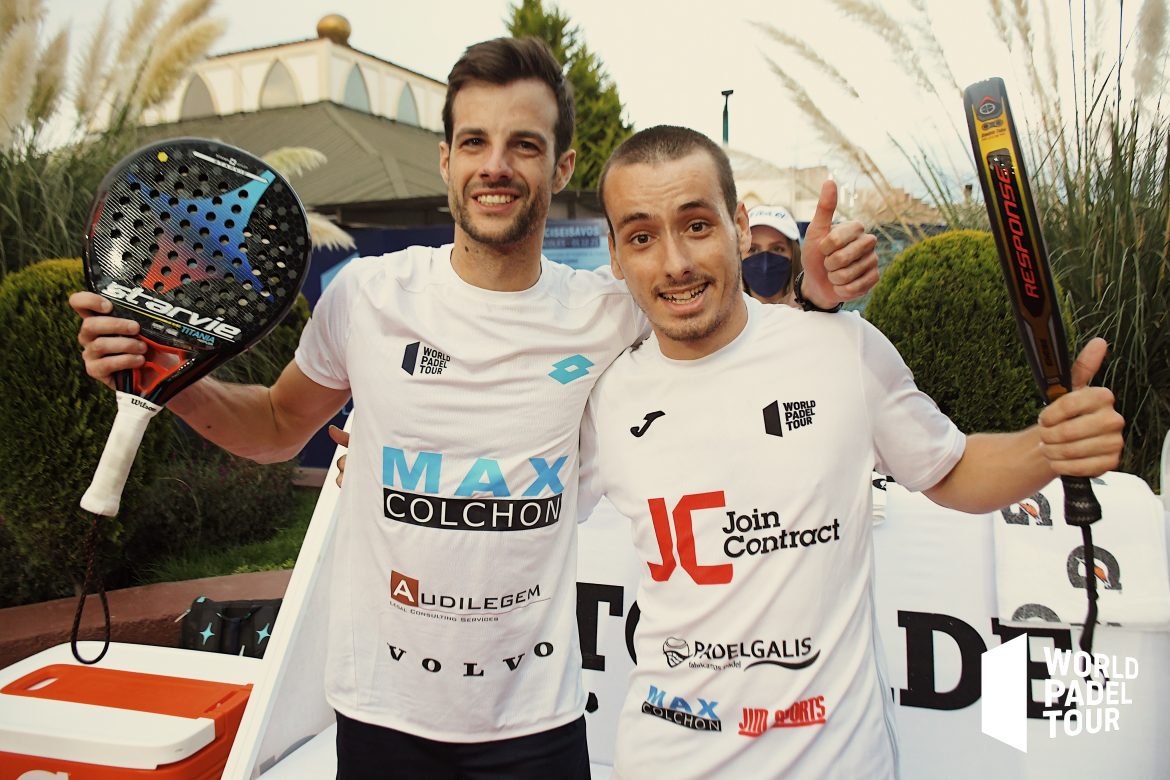 After a year and a half of collaboration, Momo Gonzalez and Javi Rico decide to separate.

It doesn't stop! After Lucho Capra and Javi Ruiz yesterday, the turn today of Javi Rico and Momo Gonzalez to announce the end of their adventure.

After returning to the top seeds in 2021, these two young players number 16 and 17 respectively in the world rankings will have had a difficult start to the season. Indeed, they will never have done better than the eighth, insufficient results given their ranking and their new status.

The two Spaniards therefore decide to separate and the Gonzalez / Ruiz rumor therefore grows. Will Javi Rico evolve with Maxi Sanchez as the rumor predicted a few days ago, or ultimately rather with Javi Ruiz? Answers very soon...