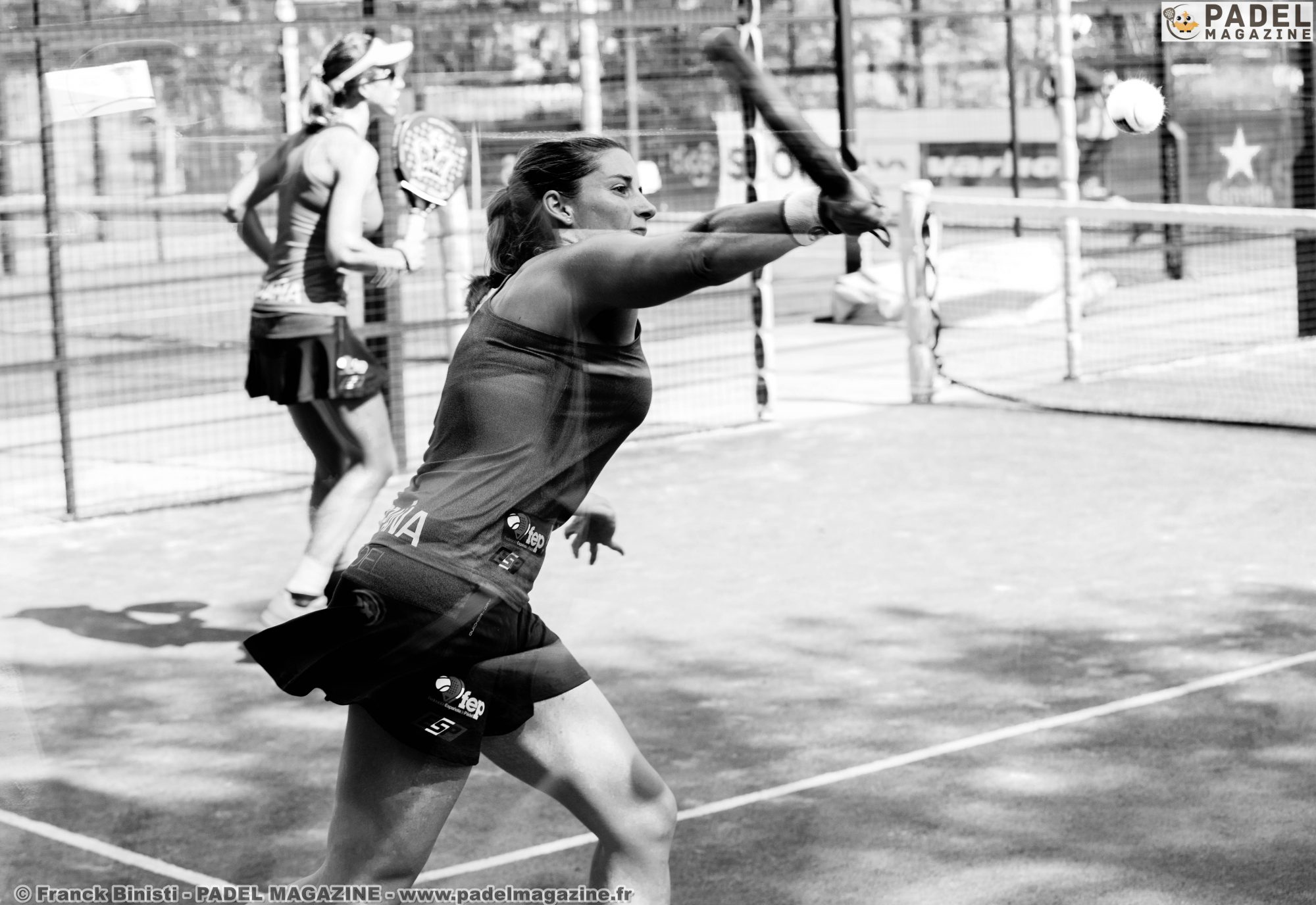 It was not yet official, but since the formalization of the union between Marta Marrero and Martita Ortega, it was clear that Ariana Sanchez and Alejandra Salazar would certainly do the same.

Ariana Sanchez, left-handed player will play with Alejandra Salazar, player on the right. For now, those who realize the best operation of the transfer window are clearly Martita Ortega and Ariana Sanchez who played until then together and who separate to play with Marta and Alejandra.

Career choices for Salazar / Marrero that make a lot of people talk. Even among the players of the top 30 world, we are surprised at this operation, as we saw the Salazar / Marrero pair become the first world pair in 2019. Given the benefits offered at the Masters, it is true that it is very surprising.

Today, Alejandra Salazar is one if not the best right-wing player in the world. She showed it in the most beautiful way two weeks ago at the Masters. Ari Sanchez is obviously a very good player on the left, but she seems less complete and powerful than Marta Marrero.

We must necessarily want these girls to lie to us and show us that they can become the best pairs in the world what is possible both girls Ari and Martita are talented, but today, the real risk remains for Salazar / Marrero.