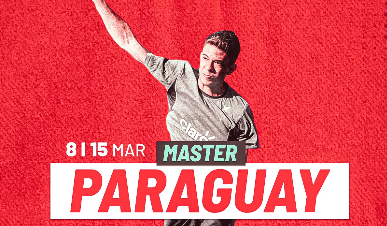 The Asuncion Open barely finished, the APT Padel Tour is already back, with the Master Paraguay, whose previas begin today in the Paraguayan capital.

Asuncion will once again be “the place to be” this week. Indeed, the Paraguay Master of the APT Padel Tour is also held in the Paraguayan capital.

Despite a much larger prize money (60 USD against 000 USD for the Open), there are 35 pairs registered this week, against 000 during the previous tournament. As last week, there are 47 Europeans (Jérémy Scatena, Sergio Icardo, José Pedro Montalban, Diego Pascual Simon) in the midst of South American pairs. Once again, a majority of Argentines, with 52 players out of 94. This did not prevent two Brazilians from winning at the Asuncion Open!

On this Tuesday, March 9, 2021, it is the previas that start. We find in particular Jérémy Scatena and Sergio Icardo who start their tournament at 09:30 p.m. local time (13:30 p.m. French time) in front of Eric Aguillon and Sebastian Rodriguez. A match normally within the reach of the Europeans, since the Chilean and the Paraguayan lost in the last round of the preprevias last week. 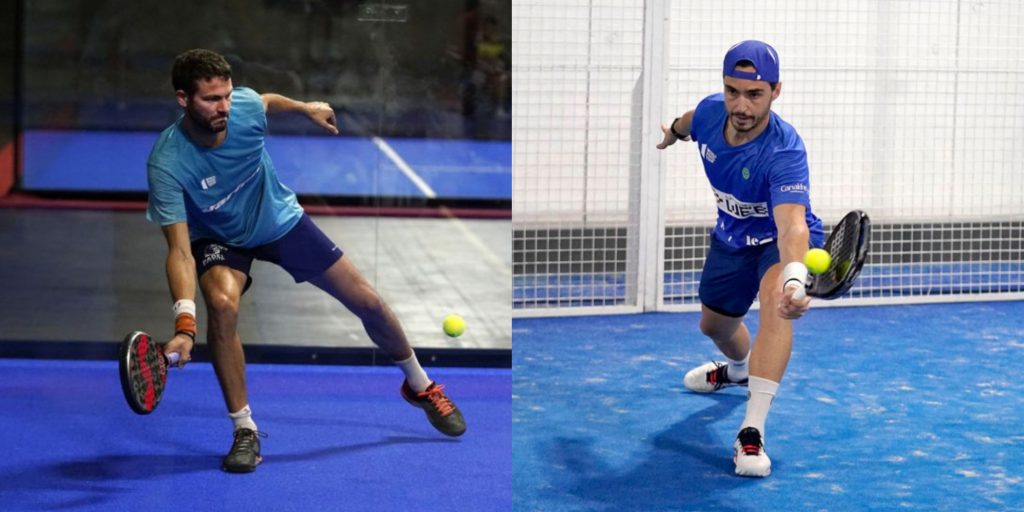 Start of the main draw matches on Wednesday, and this time it is Stefano Flores and Julio Julianoti, the recent winners of the Asuncion Open, who will be seeded number 1. The Brazilians, who have still not lost a set in Paraguay, will obviously be favorites!

Cristian Ozan and Leo Aguirre, will therefore start seed number 2, and we imagine that they will be revenge after the disillusionment of the previous tournament!

To find all the tables :