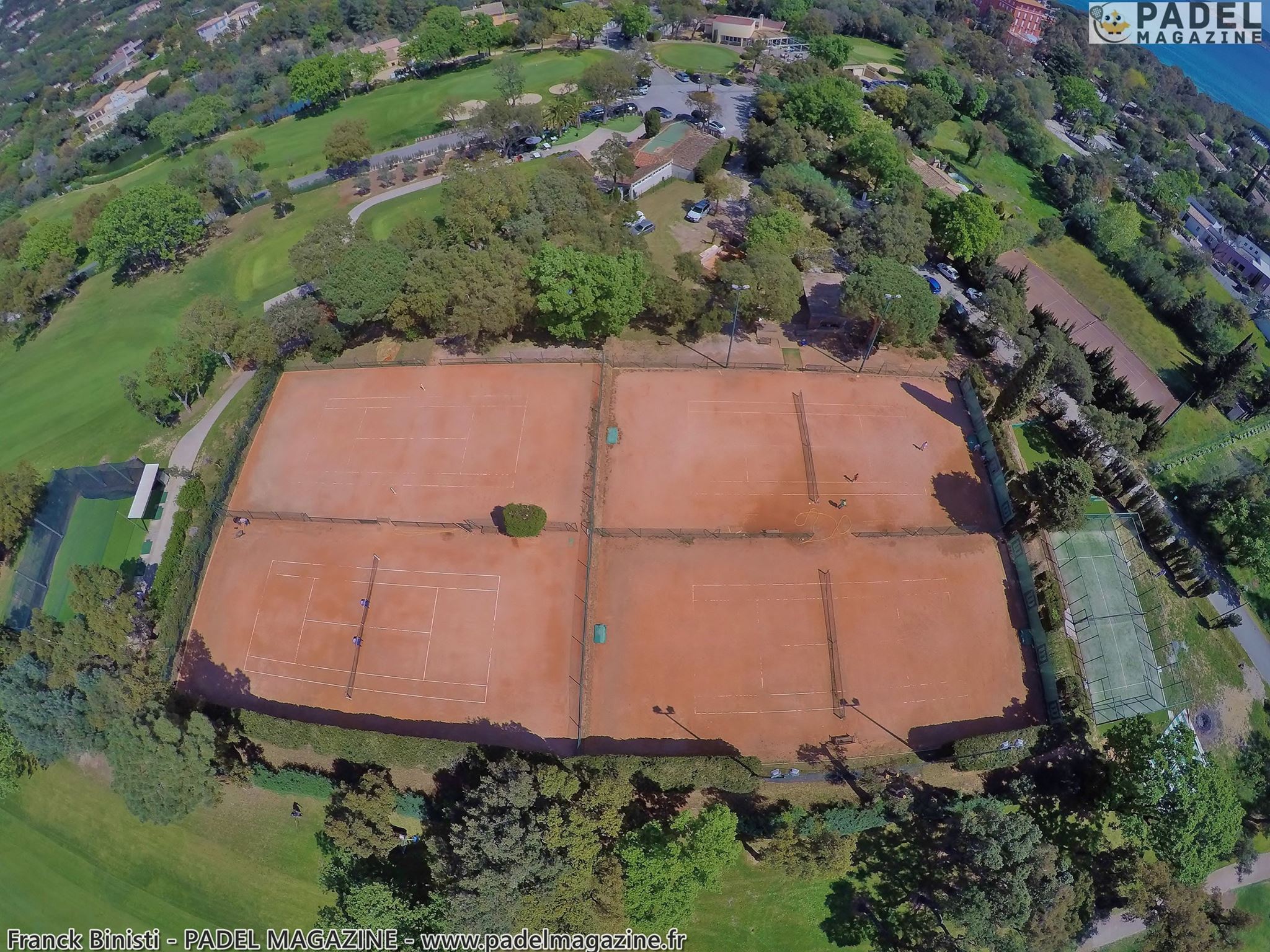 The padel is the latest addition to the Beauvallon Tennis Club in the village of Grimeau, next to Saint Maxime.

Located in the center of the Beauvallon Golf Club, the tennis club is just beautiful.

Isabelle and Arnaud Deleval hold the reins of this club. Stéphane Edberg is also part of the Beauvallon Tennis Club team.

"It was a friend who started me in the padel. He was linked to the Torçan company. Some time later, I found myself with a padel in your club"We explain Arnaud Deleval, the manager of the club.

The padel opened in August 2015. Immediately, this field attracted a lot of curious and players. In winter, the activity has slowed down, but the summer season arrives and no doubt that the activity will resume more.

Isabelle and Arnaud Deleval speak with one voice about the development of the padel at the club: « We are a club based mainly on tourism. So, it's a safe bet that the padel works very well in the summer ».

The idea of ​​putting padel Is simple : “We had a little room to create a new activity. The padel was the activity we wanted to set up naturally. It perfectly combines the activities of the club Says Isabelle.

To discover the club in pictures: