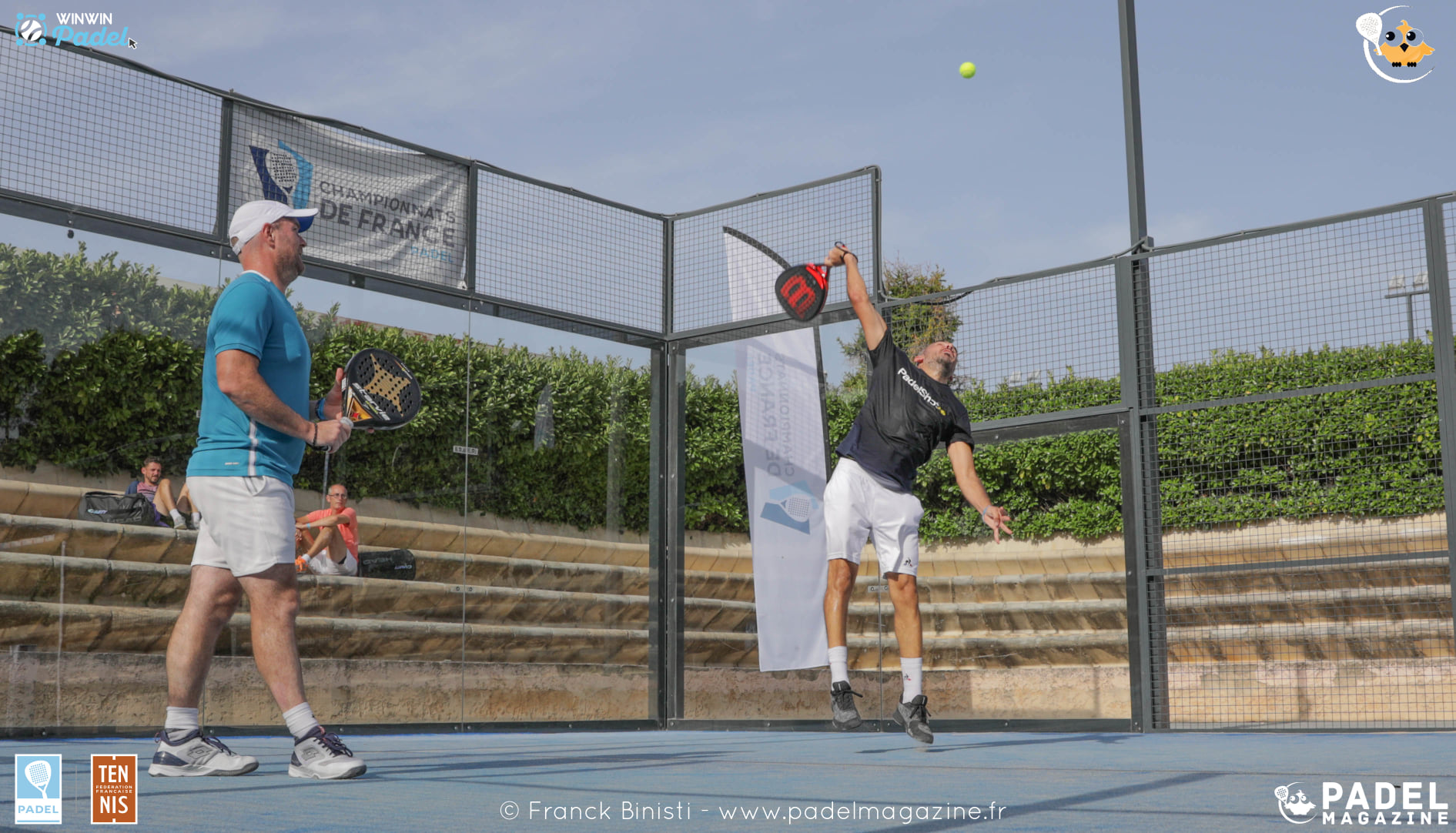 Simon Boissé and Loïc Le Panse win a second match in three consecutive sets to reach the semifinals of this 2021 French Championship!

A little disappointing in recent weeks, Loïc Le Panse and Simon Boissé are back in shape! After dominating Fouré / Garcia yesterday in three rounds, they did the same today against Jérémy Ritz and Jean-Michel Pequery.

After losing the first set, the number 4 seed did not give up, regaining the lead in the second set. The start of the decisive set was hooked but it was ultimately the most physically sharp pair that made the difference in the hot moments. A 4/6 6/2 6/3 victory which allows Boissé / Le Panse to return to the semi-finals.

This afternoon they will face a very confident pair: Bastien Blanqué / Thomas Leygue. The winners of the last P2000 won a new straight-set match this morning, 6/2 6/2, against Teri Groll and Christophe Henry, who could not repeat yesterday's performance. In the semi-final, the players of the French team will be favorites but be careful not to be surprised like several other teams during these French Championships!

Now it's up to the quarter-final between Bergeron / Tison and Armagnac / Leruste:

As usual all scores, results and tables updated HERE !