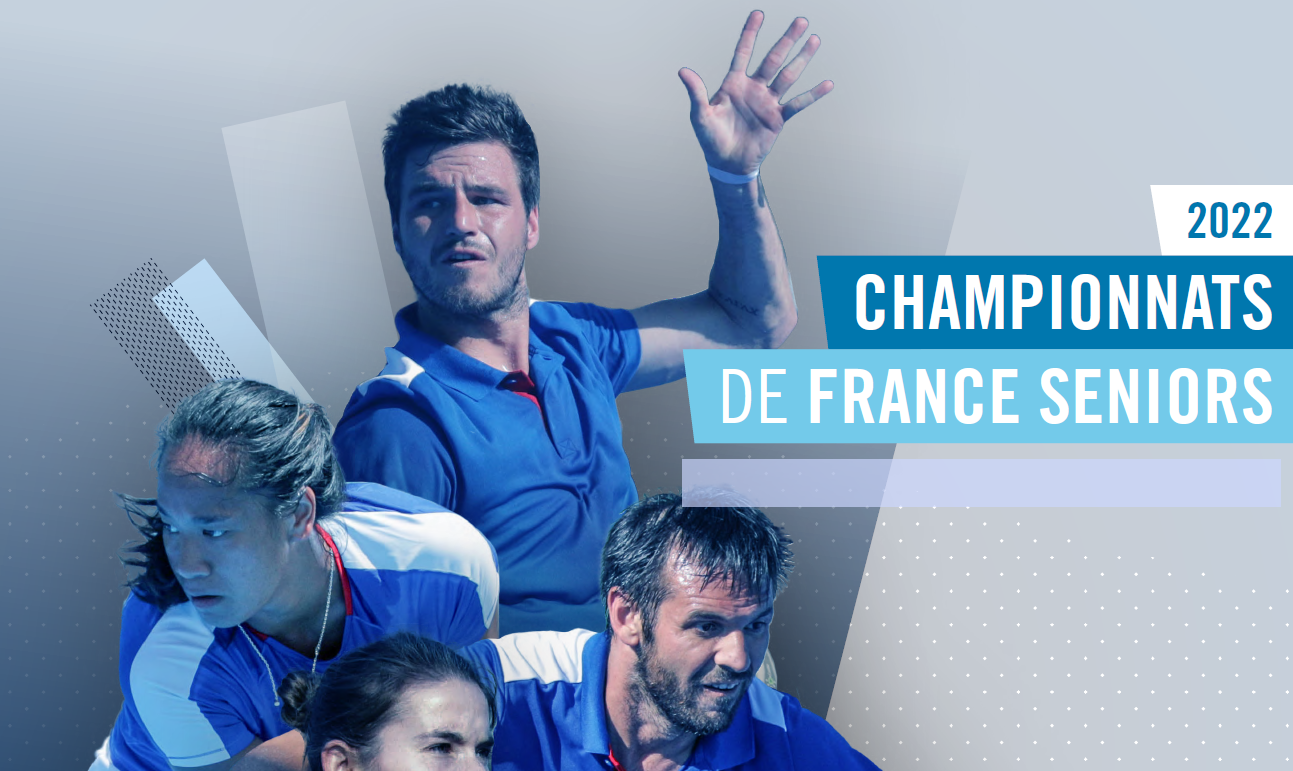 5 ladies' pairs as well as the 5 gentlemen's pairs are directly qualified for the 2022 Senior French Championships; all the others must therefore go through a qualifying Regional Championship.

As a reminder: each French Championship event is made up of 32 pairs, qualified as follows:

=> depending on the strength of the final tables of each League (total weight of the 8 best pairs), additional places will be allocated to certain leagues. The number of additional places allocated to each league will determine the number of pairs eventually drafted for each of them (the precise terms and conditions will be communicated to you later)

=> the drafted pairs, for the leagues which would benefit from additional places, will be determined according to the results obtained during the Regional Championships: 1st drafted pair = finalist pair, 2rd pair fished out = pair ranked 3rd of the Championship, and so on (hence the importance that all the classification matches have been played).

Finally, the date and location of the 2022 French Championships are still to be determined, but we should be able to announce all of this to you as soon as possible. 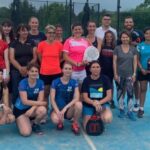