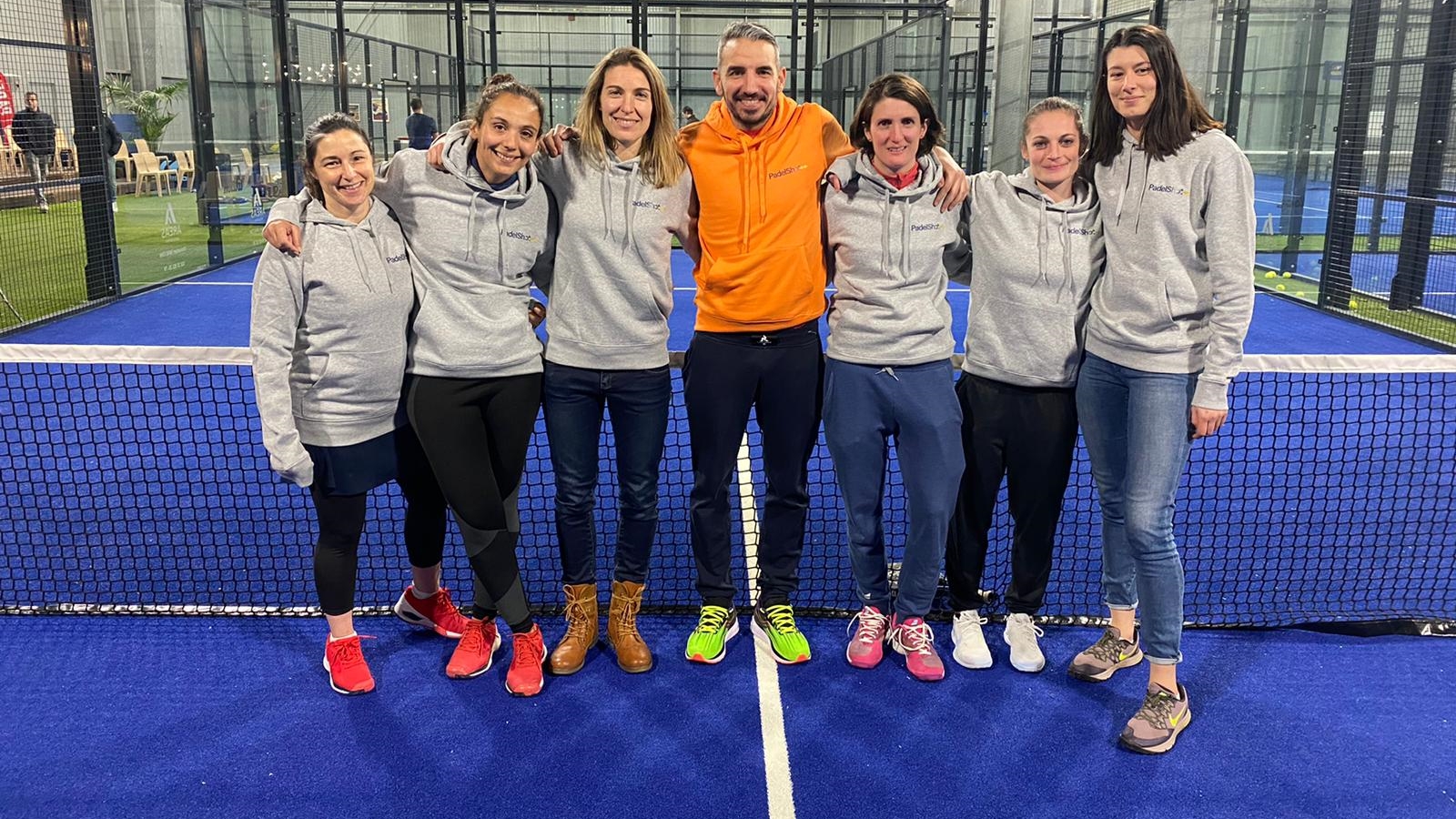 It's official, PadelShot Caen has unveiled its list of players who will represent the club in National 1 (subject to sufficient team weight) for the first edition of the French interclub championships.

Sporting director and captain Simon Boissé gives us his impressions of the outlines of his team.

“I contacted some players recently with the desire to create a homogeneous and competitive team. All the players know each other, like each other and we will go with the will to make it difficult for the favorite teams »