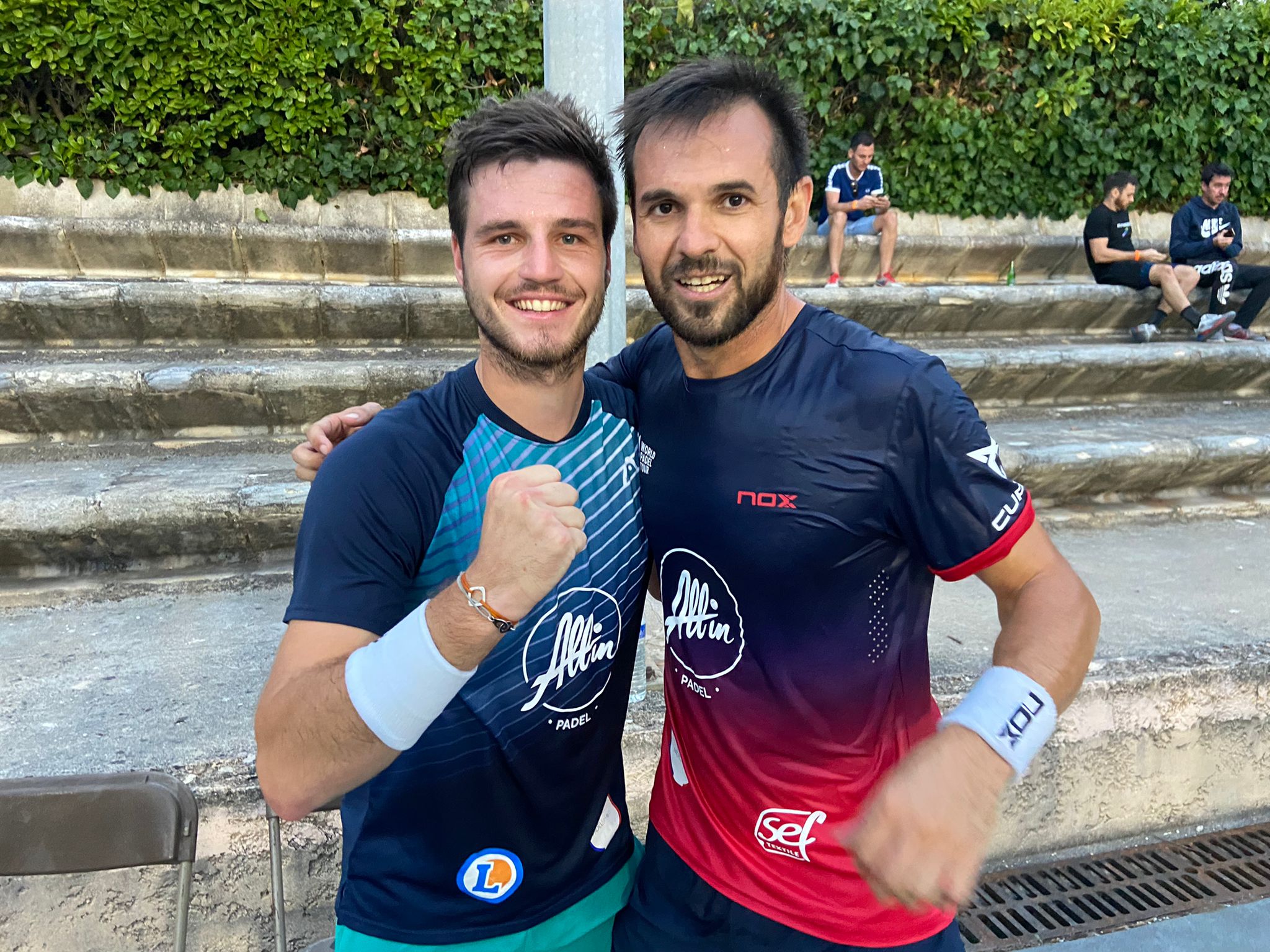 Johan Bergeron and Benjamin Tison continue to leave nothing but crumbs for their opponents in the French Championship of padel 2021.

The number 1 seed carries everything in its path. In the semifinals, Johan and Benjamin will have left only 3 games to the number 3 seed, Authier / Lopes.

While the underdogs started off with an entry break, they then suffered the thunder of their opponents who won 6 consecutive games to clinch the first set 6/1.

In the second round, François and Justin continued to try everything, sometimes achieving very good points but the difference in level with the 76th and 124th players of the World Padel Tour was too important for them to hope for better in this game.

Tomorrow we will have the final that everyone was waiting for, with the triple champions of France Blanqué and Bergeron face to face. Who will manage to keep their title? Very good question, in any case it's a very nice poster, with two pairs who have not yet lost a set in Cabriès!

Now it's time for the second ladies semi-final, which opposes Collombon / Godallier to Detriviere / Vo!