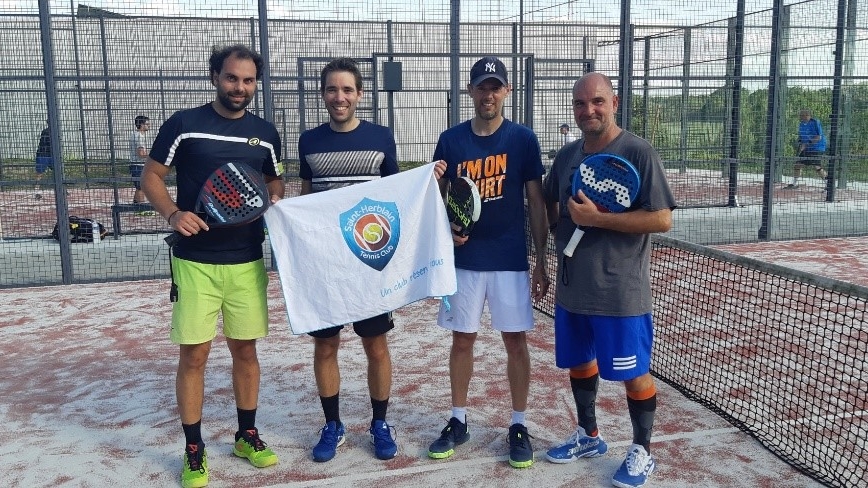 May 7 was a day of great firsts for the Chateaubriant Tennis Club, and more particularly for the activity padel, dear to the president Frederic Moreau.

Indeed, it was time for a duo of events, both different and complementary for the development and expansion of this fun and addictive sport. The mayor of Chateaubriant, accompanied by his faithful assistants, honored the club with his presence to inaugurate the second track of padel which precisely allowed the TCC to organize for the first time in its existence a P500 men's tournament. A double event for the happiness of all enthusiasts of the little yellow ball.

The day of this Saturday, May 7, 2022, cradled in a gentle spring sun, therefore began with the official inauguration ceremony of the second field of padel built a few months earlier by the town hall. Alain Hunault, the mayor of the city of Castelbriantaise, recently honored with a new "flame" of the sportiest city, made it a point of honor to celebrate this new sports facility which further enriches the local heritage.

The officials accompanying the mayor and the public present were first of all able to attend the first matches of the tournament of padel P500 which started on the two fields, before then gathering for the rigorous speeches during which the president of the TCC warmly thanked the municipality for the granting of this new equipment. It was also an opportunity for the mayor to highlight the dynamism of the local club, and to make some important announcements on future investments in sports structures. And, as the speeches whet the appetite and whet the thirst, the inauguration ended with a glass of friendship during which sports fans and officials were able to share, discuss and discover.

The other event of the weekend of May 7 and 8, 2022 was therefore the very first P500 men's tournament, and in this case the DS automobiles Trophy. The presence of the two tracks allowed the organization of a competition of this level. Under the guidance of the referee Frédéric moreau (yes, the caps accumulate), 24 teams came from the Pays de la Loire and elsewhere (from afar for some) to compete under the radiant sun of a beautiful blue sky. The public present was able to attend some very good games between players with a very good level of padel. The balls heated up, the windows rattled, the fences rang, but the tournament took place in a very good spirit, as competition (which can be fierce) is not incompatible with respect and the spirit fair play.

In terms of results, the sporting logic was respected since it was the number one seeded pair who won the competition. In effect, Alexandre Boilevin and Benjamin Sisters, ranked 60rd and 129rd in the French ranking, won in the final against the pair Aymeric Meslin – Samuel Devrand on the score of 6/2 6/3. The third step of the podium went to Simon Beluet and Florent Gauthier.

Among the Castelbriantais, the best team in the final classification of the tournament goes to the duo of Moreau, Paul et Matthias, authors of very good performances. 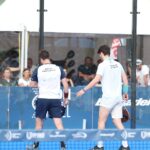 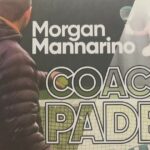