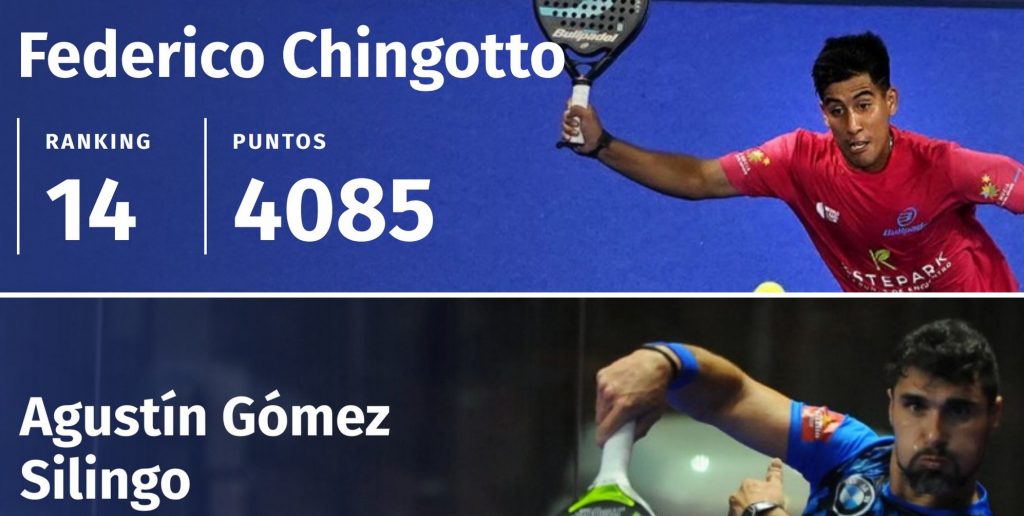 Copa Mapei has been talking a lot for a few days. This very nice competition of padel argentine which brings together the best players of the padel world 11 next January will propose 4 pairs including Chingotto / Silingo.

Yet last year, during the first edition of the famous Copa Mapei, we had Chingotto / Tello.

This year, change with Agustin Silingo and Fede Chingotto. An association that makes sense of course, especially since a small year we see our two young players have a hard time to pass the top of the world 10 top.

A relativiser however, because Tello / Chingotto finishes the season at the 7e world place. While the Argentine pair has not won any tournament this year, but it's also because last year it could play for example the Challenger. This year with their classification is no longer possible. 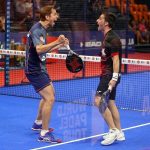