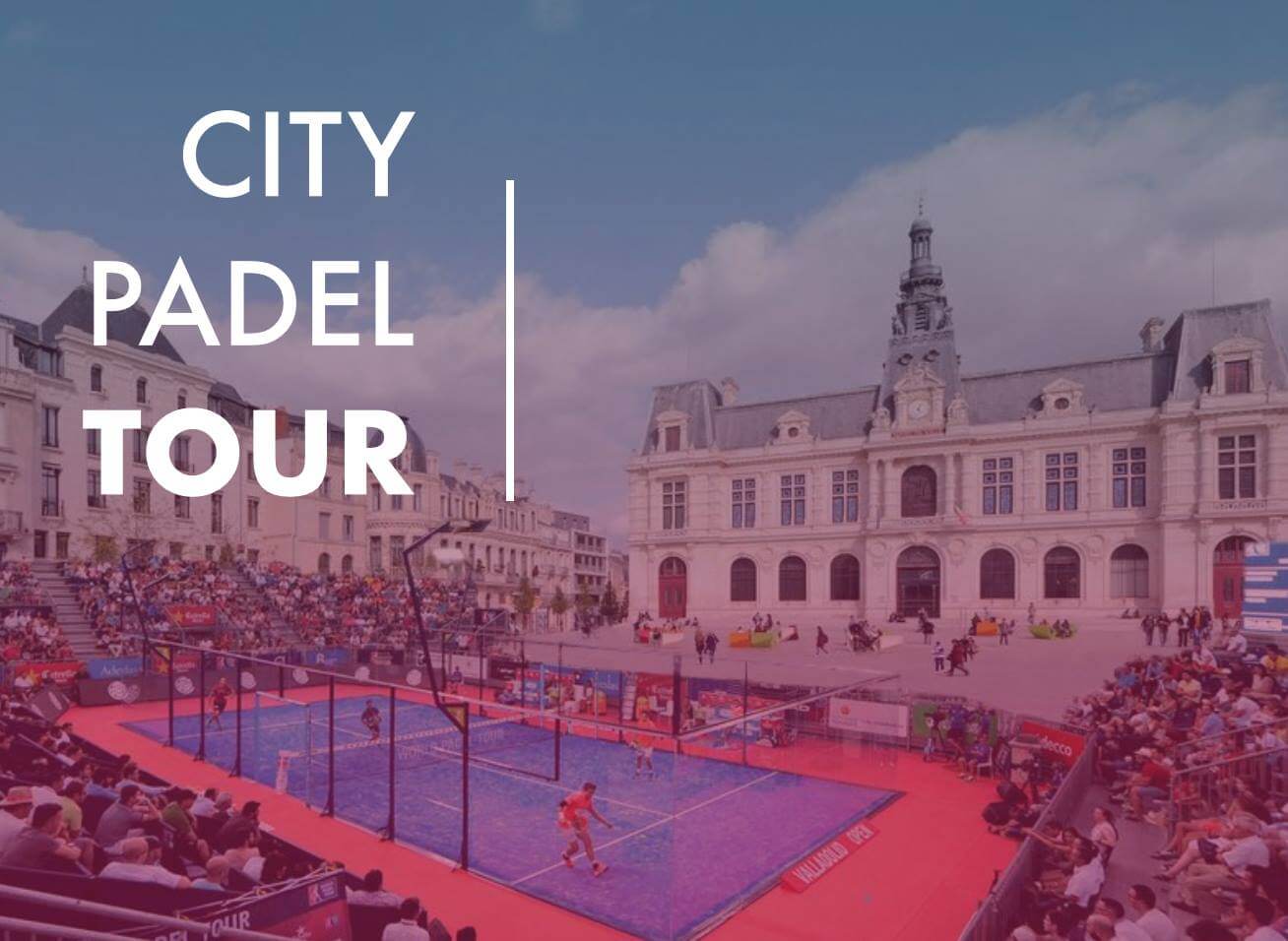 The famous padel circuit: City Padel Tour that hatched in the padel city centers from here 2019 is in full swing.