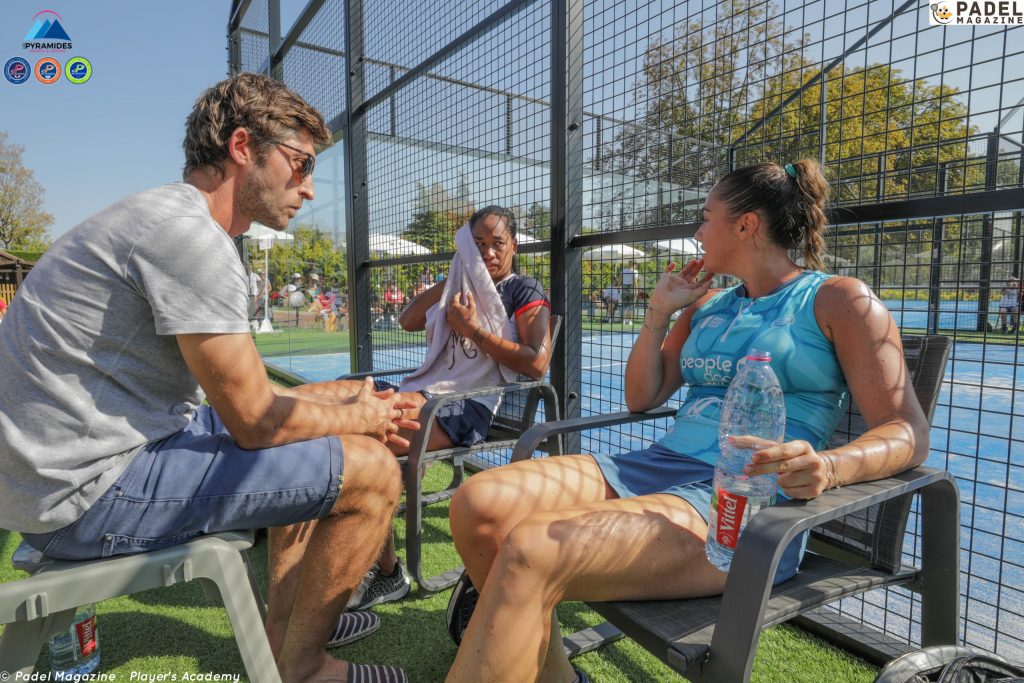 After experimenting with coaching in competition during the P2000 des Pyramides, the FFT decided toauthorize in 2021 for categories P500, P1000 and P2000.

Coaching at padel, for who ?

Coaching is only authorized on the P 500, P 1000 and P 2000 tournaments. This means that a trainer, a coach can intervene when the sides change for one of the two pairs. The World Padel Tour does, and the FFT now allows it on the French circuit.

The Tournament Competition Guide padel 2021 has enacted rules to be observed:

- The coach must imperatively be licensed FFT (year of approval).

- The pair must declare their coach to the Referee, at the latest, the day before qualifying.

- A coach can participate in the tournament as a player (in this case, his license must imperatively include the mention "Competition authorized").

- In order to be able to advise his players during a game, the coach must imperatively introduce himself and report to the Referee before the start of the warm-up.

- A coach can advise several pairs participating in the tournament (he can intervene at any change of side during the game).

- A pair cannot change coaches during the tournament; only the coach declared to the Referee before the competition will be assigned to the pair considered for the duration of the tournament. 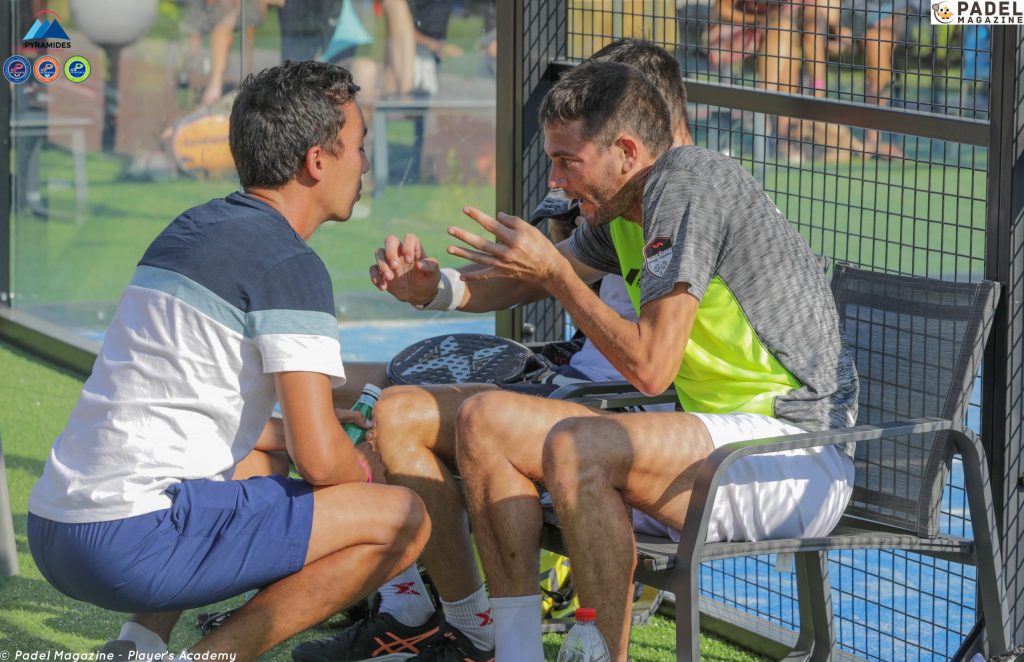 - If a coach advises several pairs, the Judge-Referee will try, as far as possible, to take this into account in his programming, but without any guarantee because priority is naturally given to the smooth running of the Tournament.

- During a non-refereed game, the coach must under no circumstances intervene during discussions between players, in particular in the event of a dispute occurring during the game.

- During an arbitrated game, and in the event of a dispute, the coach may in no case intervene with the arbitrator.

- In the event of reprehensible behavior on the part of the coach, the code of conduct will apply, in fact, to the pair he advises.

- The (a) Captain of the French Seniors Dames Team may in no case coach a female pair.

- The (a) Captain of the French Seniors Gentlemen Team may in no case coach a male pair.

- The (a) Captain of the French Young Girls Team may under no circumstances coach a female pair comprising a minor player.

- The (a) Captain of the France Jeunes Garçons team may under no circumstances coach a male pair comprising a minor player.