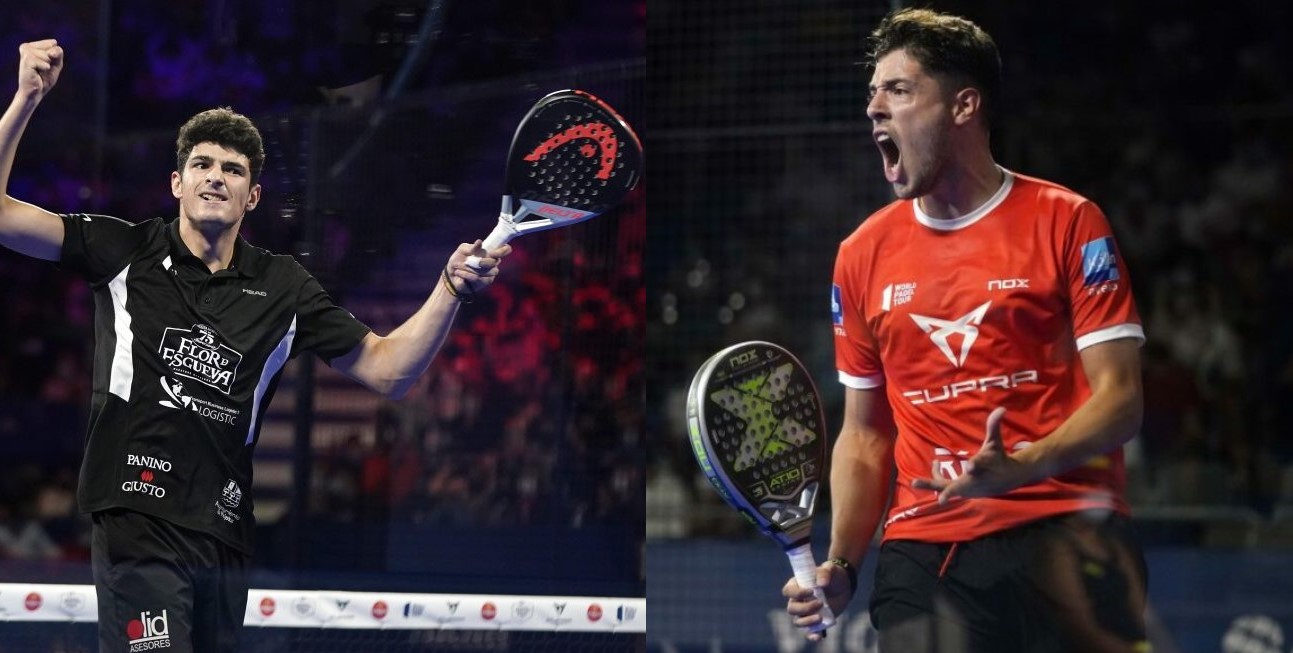 This weekend, Arturo Coello won his first Open on the World Padel Tour, making him the youngest player to do so.

Until this Sunday, the youngest player to win an Open or a Master was Agustin Tapia, who won the Estrella Damm Madrid Master in 2019. The player from Catamarca did it at 20 years and 14 days and the record for the WPT Masters category still belongs to him. But that's not all, Tapia is also the youth record holder for the Master Final. Indeed, the Argentinian had won in 2020 in Menorca when he was only 21 years old.

At Miami, Arturo Coello was 19 years and 356 days old when he lifted the trophy on Sunday. We therefore understand that the player from Valladolid will not be able to break the record for precocity concerning a Master since the next one will take place in Marbella at the end of May, which means that he will be older than when Tapia won in Madrid. On the other hand, Arturo can still beat the Master Final record. For that, he will have to win this year. We are obviously not there yet.

Note that these three early performances are intervened alongside the same player: the legendary Fernando Belasteguin.

The man with now 226 professional tournaments won proves that in addition to being the greatest player in history, he is an excellent mentor for young people…and/or a superb talent scout!