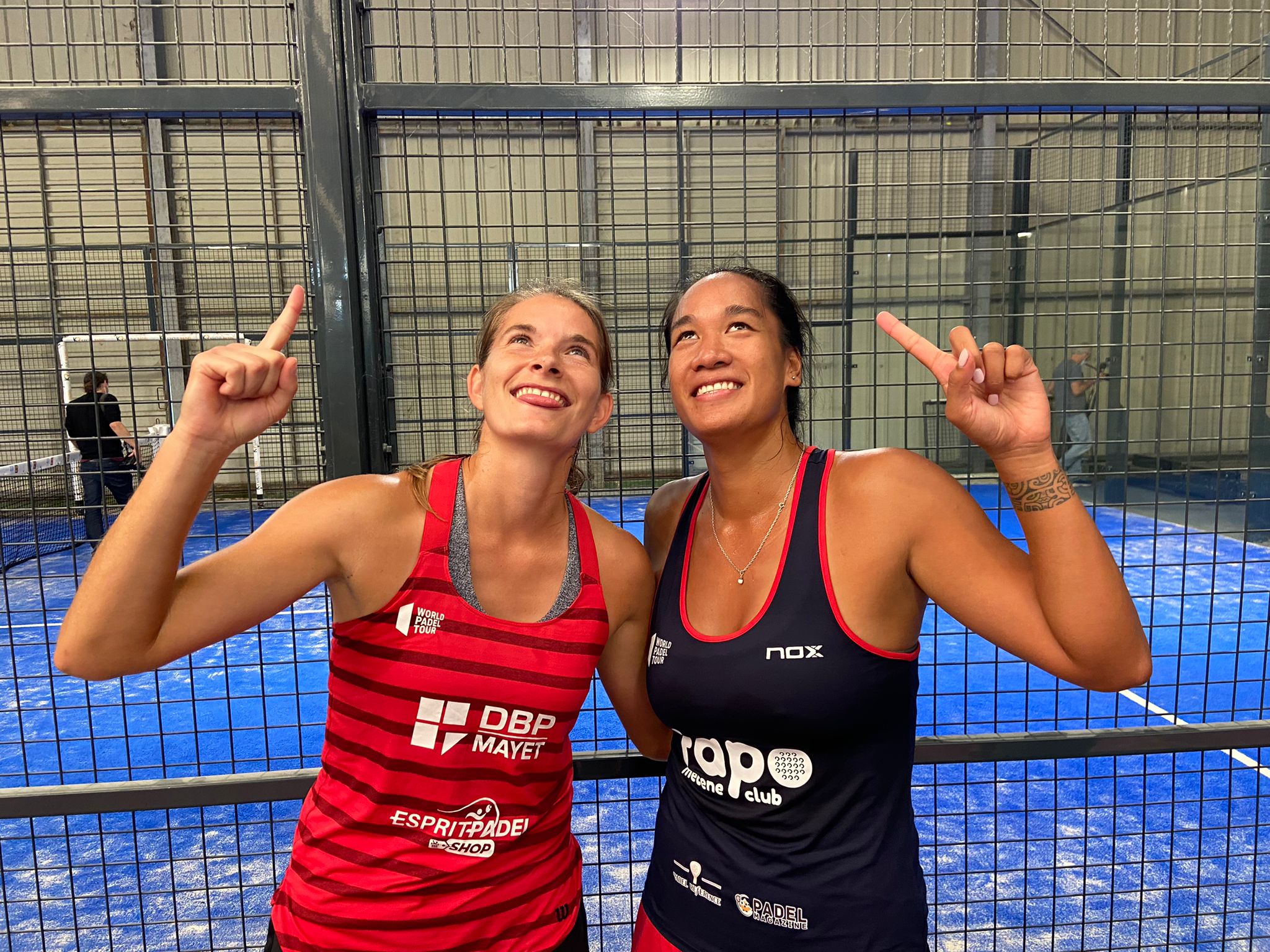 We expected it, it is now done, Léa Godallier and Alix Collombon win the title of French Champions of Padel 2021!

In this final against the number 1 seed, Invernon / Sorel, we cannot say that Collombon and Godallier were worried. Untouchables, the two players of the World Padel Tour win 6/0 6/0. Taking full advantage of the indoor conditions, they let loose and set a pace that their opponents simply couldn't keep up.

The observation is clear, today no pair in France is able to fight against these two professional players. Since they decided to join forces, Collombon and Godallier have never lost a set, with two trophies at stake: the P2000 des Pyramides, and this French Championship.

Fourth crown of French Champion in a row for Alix, who equal the performance of another Lyonnais: Johan Bergeron. Lea as for her, after a failure in the final, won her first title of champion of France. 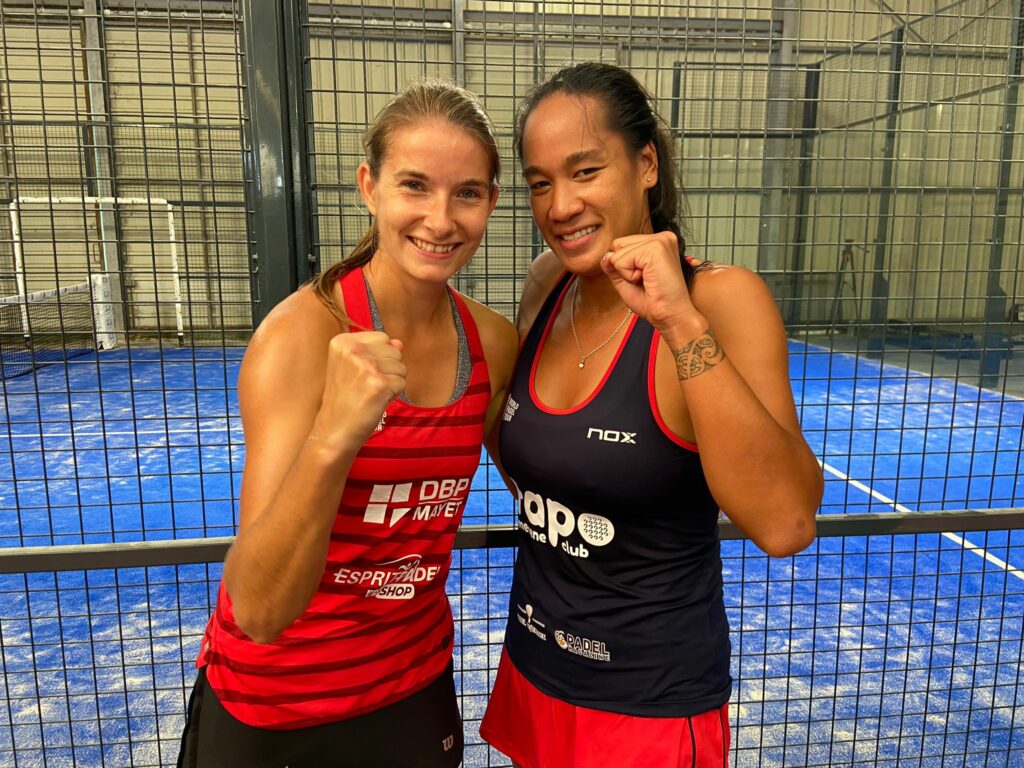 These two players, who are the two captains of the France team, will obviously be the big favorites of the last P2000 of 2021, which will take place in a month in Toulouse Padel Club.