[box type = ”info”]Our friendsAdidas Padel offer us technical and tactical topics on the Padel. Regular testimonials thanks to its pro ADIDAS team.[/box]

Javier Concepción , professional Adidas player Padel discusses the following topic: how to play with a left-hander  from the point of view of his partner as that of his opponents.

I played this end of the season with García Diestro and the Madrid Challenger with my other fellow adidas Alex Ruiz lefty also.

So I thought it was an opportunity to talk about these famous "left-handed".

At the amateur level, we often fear playing against a left-hander because we don't know how to play them. But it is actually a lack of habit, because in the end, it remains a player like any other!

I will tell you about my experience as a professional player. I hope this will help you in your future matches.

Some tracks to play a left-handed 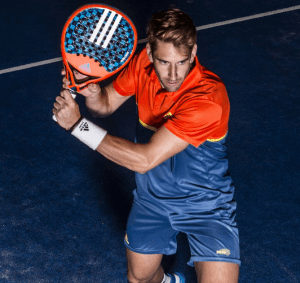 First observation and it is certainly the main one: A pair made up of a left-handed and a right-handed person is often more aggressive than a pair made up of two right-handed people for example. Both players can take on the function of playing forward and especially spiking. The strong blow of the two partners is therefore in the middle. And this point can be a flaw. Because if the partners do not or not speak enough to each other, it can become complicated. The mixed pair must therefore have validated before playing the famous "who takes what".

Here are the points that can complicate things when playing a left-hander:

That's why playing with a southpaw can have benefits. But the mixed pair has an interest in communicating well. So much so that the opposing pair can try to take advantage of a possible failure in this respect.

The lob and its fly

When you play a left-hander you have to focus on two main things before the game: the lob and the volley.

The lob because you have to change its direction obviously avoiding the center. It will be along the line or the crusader. But no lob in the middle.

Same for the volley, against a southpaw, you have to try to play more in the parallel and therefore look for the volley of flips. However, this is not the general norm when playing a southpaw because it will also adapt according to the qualities of each player. 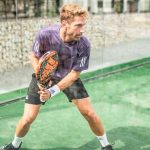 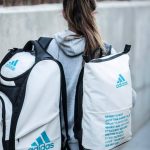 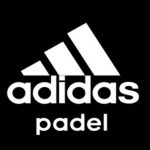 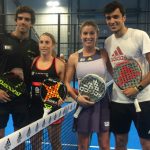 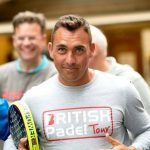 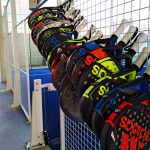