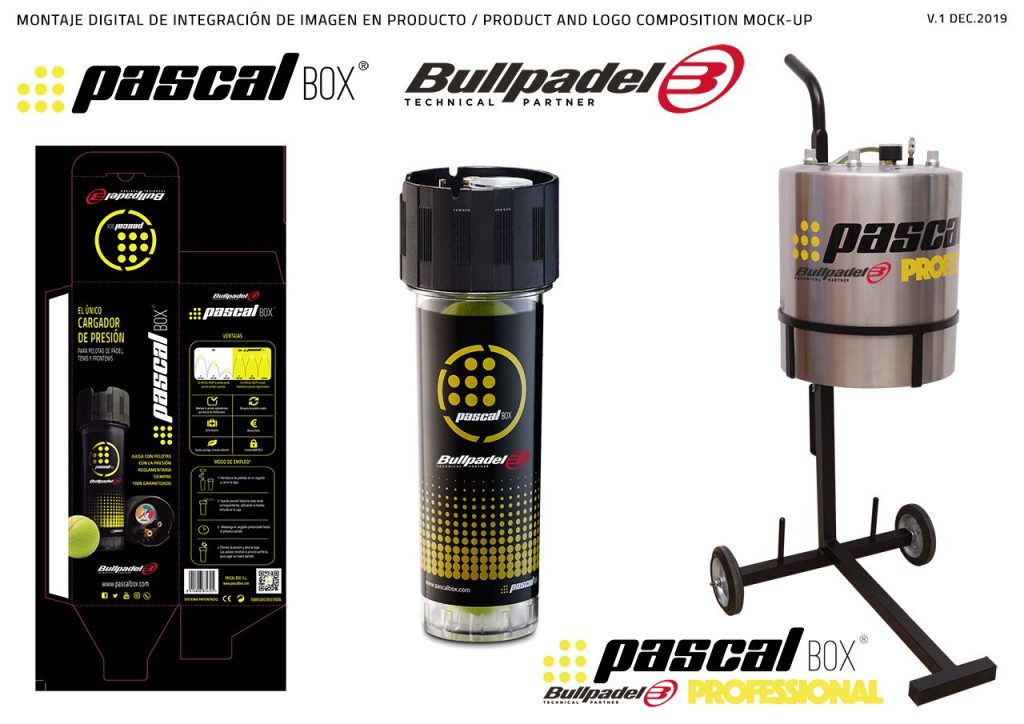 Pressurizers are created to keep pressure in balls that have already been used. This makes it possible to reuse balls, which is more ecological, and also economical!

When programming part of padel with partners, before starting, we always ask ourselves the question: “Who has bullets?”. Everyone looks at each other and quite often someone is dedicated to buying new balls at the club. We must admit, all of this represents a cost around € 5 each time.

But you may have already noticed in your club, a person who brings out an original tube with balls ... it may be a solution to your problems!

Pressurizers, which allow you to put pressure on your balls and therefore to be able to reuse them during the following games, have many advantages, especially financially, because this type of tube costs approximately between 20 and 40 €. This solution is effective for your games with friends, especially if you play occasionally.

What does it consist of ?

- pressurizers  are created to pressurize tennis balls and padel especially. The method that is used by different manufacturers is to remove excess air by putting air under pressure before sealing the tube. In this way, the balls inside the tube do not lose their pressure, so their bounce characteristics are not lost until they are used. This is how these balls bounce almost like new despite the time that may elapse between your different games.

The life of pressure balls can be extended three times and even more until the felt wear. This therefore allows you to buy three times less balls and thus to remarkable savings on your budget for the practice of padel. In addition, tests prove that, thanks to these pressurizers, the bounce of the balls remains almost constant throughout their life. This therefore allows you to find a better feeling of typing. It also makes it possible to throw three times less waste rubber balls and thus protecting our environment.

We present here 3 tubes that allow you to offer a longer life to your balls. 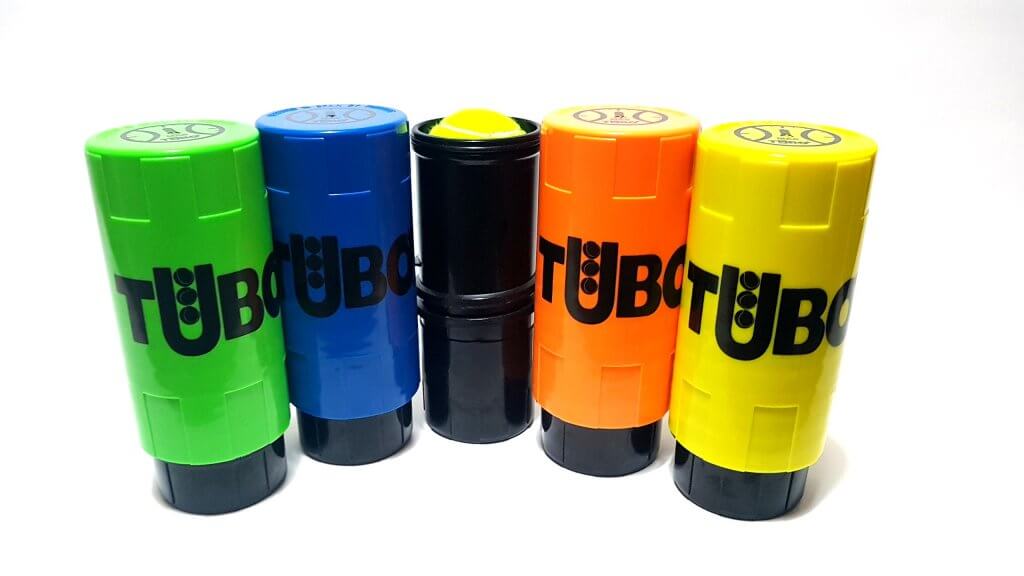 Tuboplus added a little more pressure . The operation is very simple. It has two parts, one is where the 3 balls of padel are inserted and the other is the part that will be placed on top to close it. Once closed, it must be screwed in so that the air remaining inside is compressed to the maximum. The Tuboplus pressurizer has a seal that prevents air from escaping, thus helping to build pressure inside.

The Tuboplus X4 is the evolution of the Tuboplus. This pressurizer is more complete and more efficient. This tube is designed to be able to put the balls and maintain the pressure of them. The balls are introduced inside and then you put compressed air through a valve and a pump (inflator). Next to the valve there is an indicator light that turns green when the inside of the tube reaches the optimum pressure. At this point, the cartridge is under pressure and you can hold onto the balls until your next game.
When you go to use the balls again padel, you just need to remove the air from inside by pressing the valve.

To end this presentation of the 3 pressurizers, there is the Pascal Box, which is a system very similar to the Tuboplus X4. The Pascal Box has a 100% hermetic closure, a high resistance container with a very precise manometer to see the internal pressure. It also has a universal inflation valve and a safety valve. This pressurizer, in addition to the others, includes inflation pump.

Good to know, these devices keep the balls under pressure properly for at least a month. Beyond this period, it is necessary to give a few more pumping strokes to return the pressure to its predefined level because there is no absolute sealed system. Indeed, to maintain a relatively constant pressure in the device, it is advisable to reload the pressure every two weeks, if you do not use your balls in the meantime obviously.