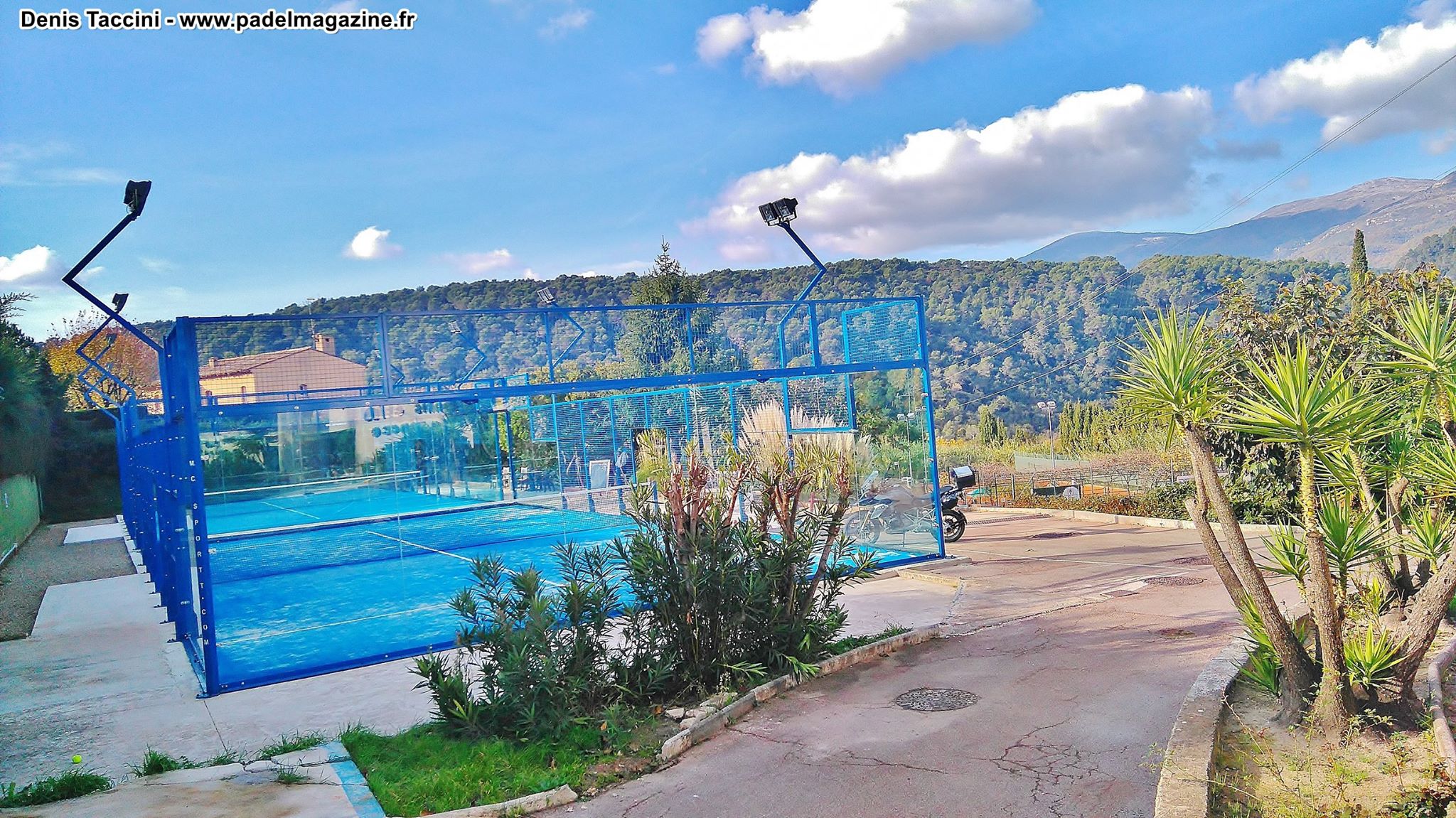 Vence, city of art and azure starts padel. The municipal tennis club of Vence, well known on the Coast (8 outdoor courts lit clay) has been offering 2 panoramic padel courts for a few months.

The setting is exceptional, with very nice and clear view on the hinterland.

His clubhouse with terrace is very nice especially after a good part.

This new offer is an interesting addition to that of Beausoleil, Nice, Saint Laurent du Var, Sophia Antipolis, Mandelieu, Mougins (which opens next February) and La Roquette sur Siagne for our department of the Alpes Maritimes, large land of Padel hexagonal.

Remember that the Nice Lawn tennis club in Nice has just redone its 2 padel courts, also enlightened, and intends to be a club must in the region.