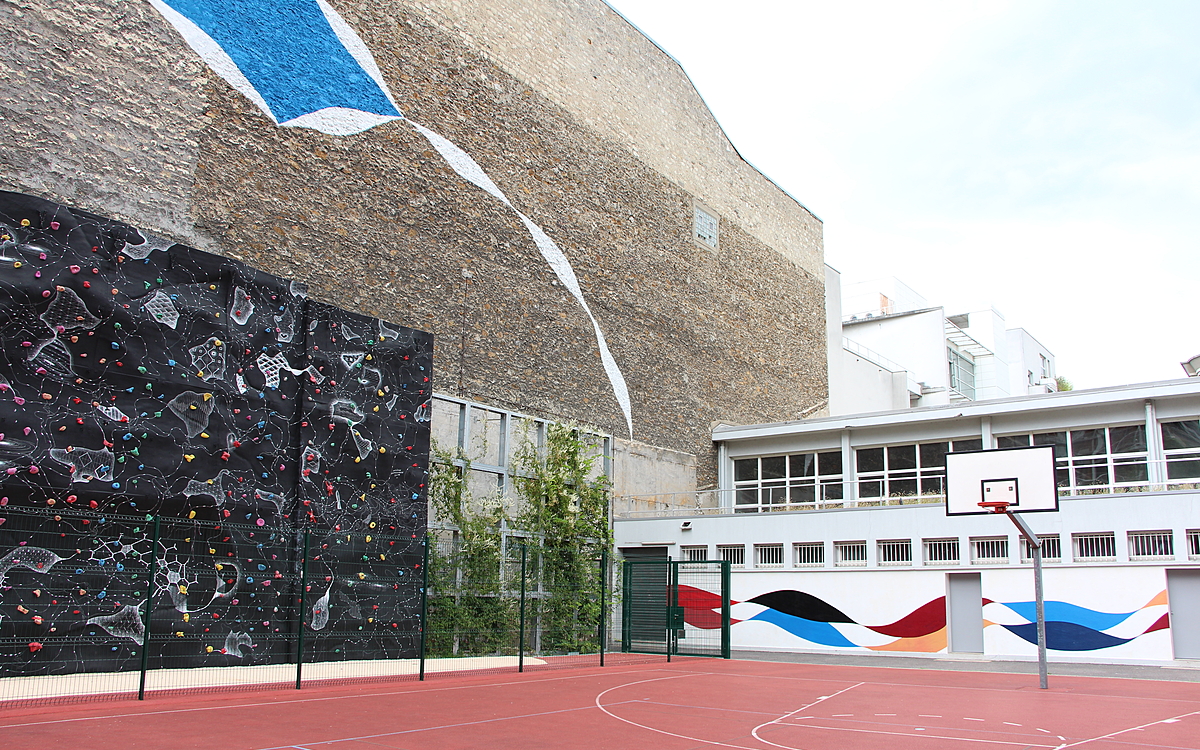 For the first time, we may well see the birth of a short of padel public in Paris. After having passed the many stages of the participatory budget, the project of the padel was selected from hundreds of projects! IT'S YOUR TIME TO VOTE.

Let's go vote, for the love of padel

To vote for the project, you must go to the site of participatory budget, and identify you. You will therefore be able to vote forr 4 projects minimum by arrondissement, and 4 for all of Paris. The project is called "Landscaping of sports centers Philippe Auguste", and belongs to 11e district of Paris.

To vote for the project, you will have to vote “I love it / crush”, among the proposals, then vote positively or negatively for a minimum of 3 other projects.

It will take you between 2 and 5 minutes, but it is necessary to do it for the development of padel in France. A global (and Olympic) city like Paris cannot be so far behind in the development of sport which will dominate the XNUMXst century, and which will most certainly be Olympic within a decade.

The project, initially planned for the Candie sports center, was associated with a climbing project and a basketball project to create a modern sports venue.

This project will have 960 euros for: