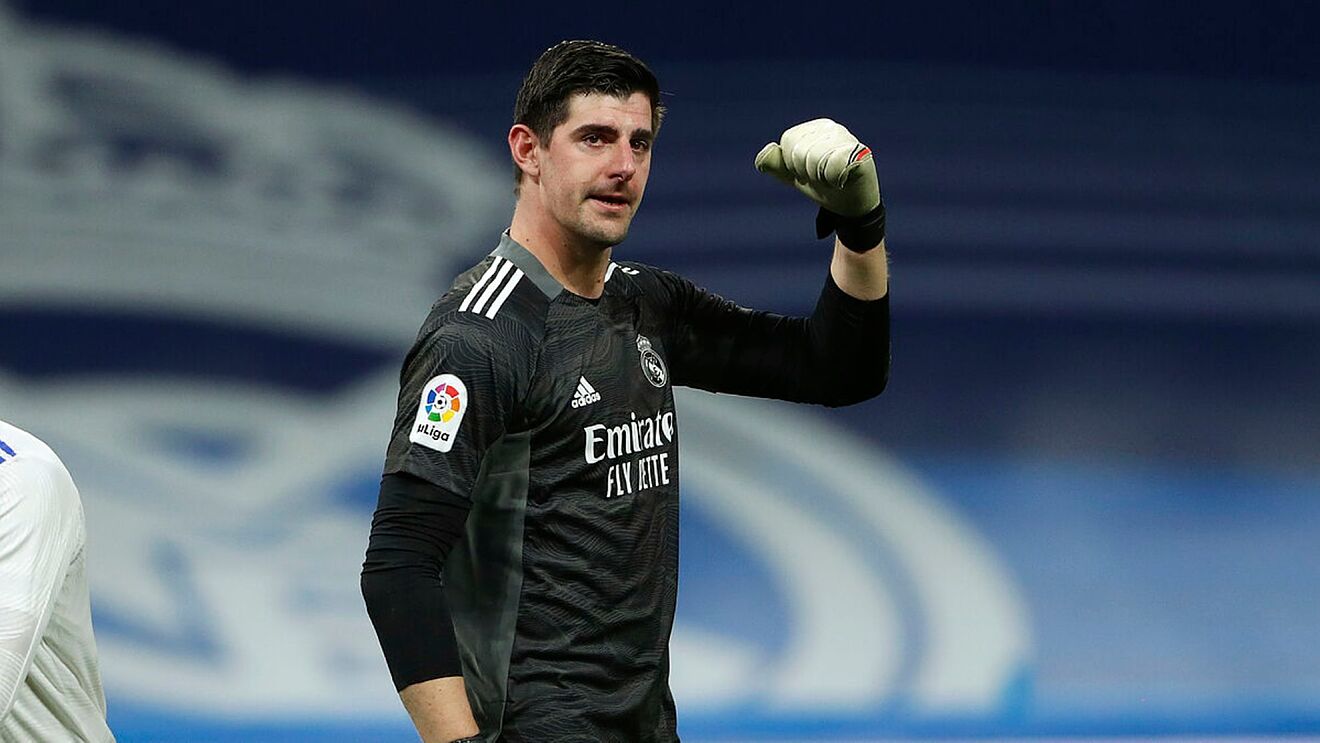 For two seasons, the goalkeeper of the Real Madrid has greatly improved his lifestyle to become one of the three best goalkeepers in the world. According to his words in the newspaper l'Equipe, the padel has an important role for the Belgian player.

An almost perfect season for Thibaut

“He will look for balls that no goalkeeper can reach”, explained the captain of Celta Vigo, Iago Aspas. And the Galician is not mistaken! In effect, Thibaut Courtois is one of the keys to the success of Ancelotti's Real Madrid.

Qualified for the semi-finals of the Champions League (against Manchester City), a small point from the title in Liga by outclassing all their opponents, Real and its Belgian goalkeeper have had an almost perfect season so far.

It is often said that to win titles you need the best goalkeeper and the best striker, and that is what Real Madrid have, with Karim Benzema and Thibaut Courtois. If, for the first, the key to success is hard work in the gym and a psychological trigger that allows him to spread all his talent, for the second it is among other things the padel which allowed him to achieve excellence at its highest point.

Two years ago, Courtois decided to change his lifestyle to become an essential part of meregens. He recruited a home chef who helped him lose fat, and got to work padel and golf to complement his Valdebebas training.

"At padel, since the ball goes fast and bounces in all directions, he works on his reflexes, his movements, his sense of anticipation, his positioning., explained his father.

And Thibaut is not mistaken, the padel is a great tool for football teams. Zinedine Zidane specified it at the microphone of Padel Magazine last fall : "Play at padel during the season is a good compromise to do a little physical session. I think it's a good idea. In addition, Rudi Garcia has already used it in the past.