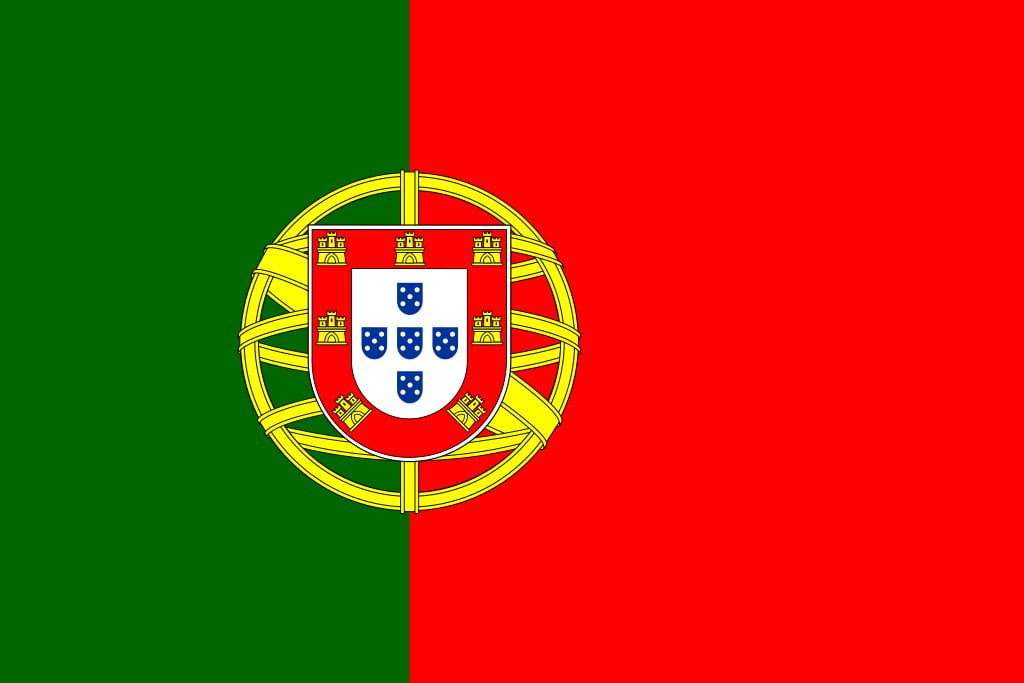 Last Sunday, the moderate conservative Marcelo Robelo de Souza has been reelected in the first round for a new term. A few days earlier, new measures, including the closing of clubs padel, had been announced.

Portuguese Prime Minister Antonio Costa announced the new measures in force: theweekend driving ban and the redefinition of the closing hours of all establishments are the most important measures.

Any type of take-away sale is now prohibited, including restaurants.

These measures appear to be one of the most extreme ways to slow the spread of the virus, while avoiding the total re-containment that would weaken the national economy even further.

Sport has not escaped these new very strict measures, and the practice of tennis and padel is even detailed in the measurements (also proving the importance that the padel in Portugal !):

“We ask the mayors to limit people's access to (…) sports equipment, even for individual sports like tennis or padel. "

- training for high-level players and professional tournaments are nevertheless authorized, behind closed doors, and in strict compliance with health protocols. 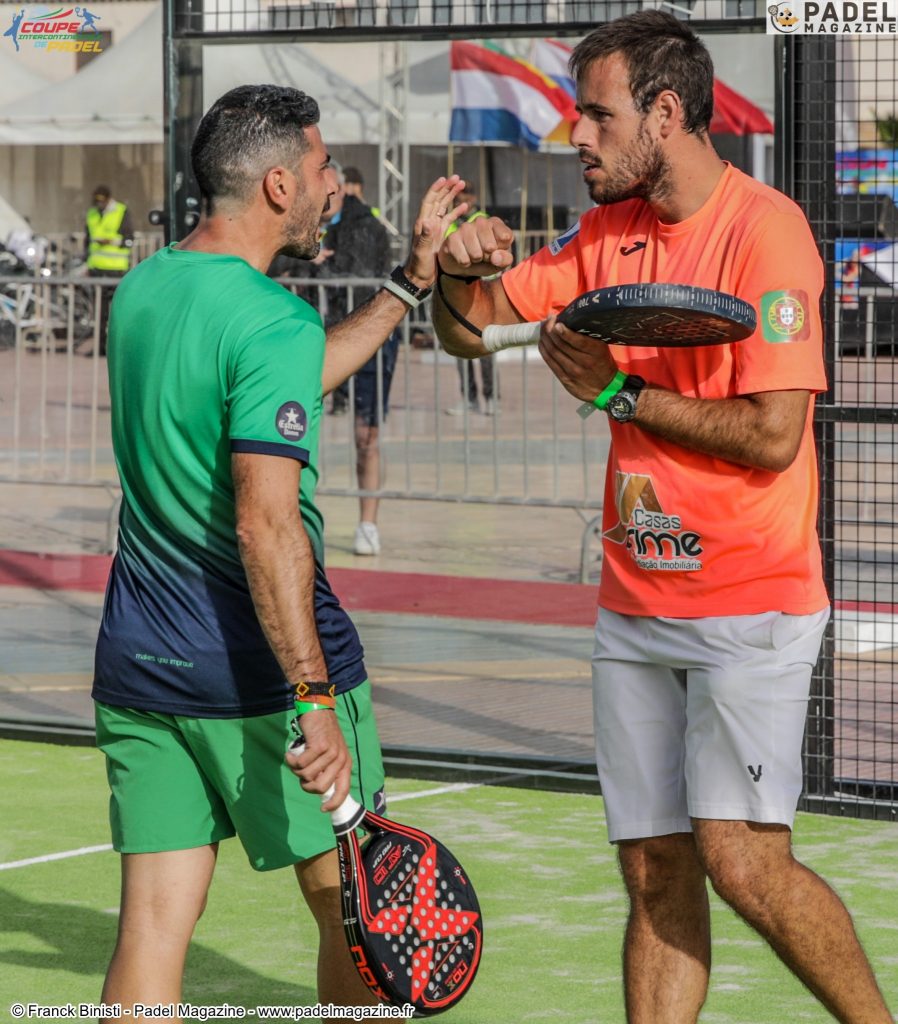 No need for a second round for the elections

Marcelo Robelo de Souza obtained 60,7% votes in the first round of the Portuguese presidential elections. The outgoing president will therefore have a second five-year term to come out of this pandemic, and revive Portugal.

We must also remember from this election the appearance of the far right movement “Enough”-That is enough- led by André Ventura, who obtains 11,9% of the vote. The exceptional non-existence of far-right parties in Spain and Portugal, due to their close dictatorial past, is now over with the respective insurgencies of Vox et Enough...