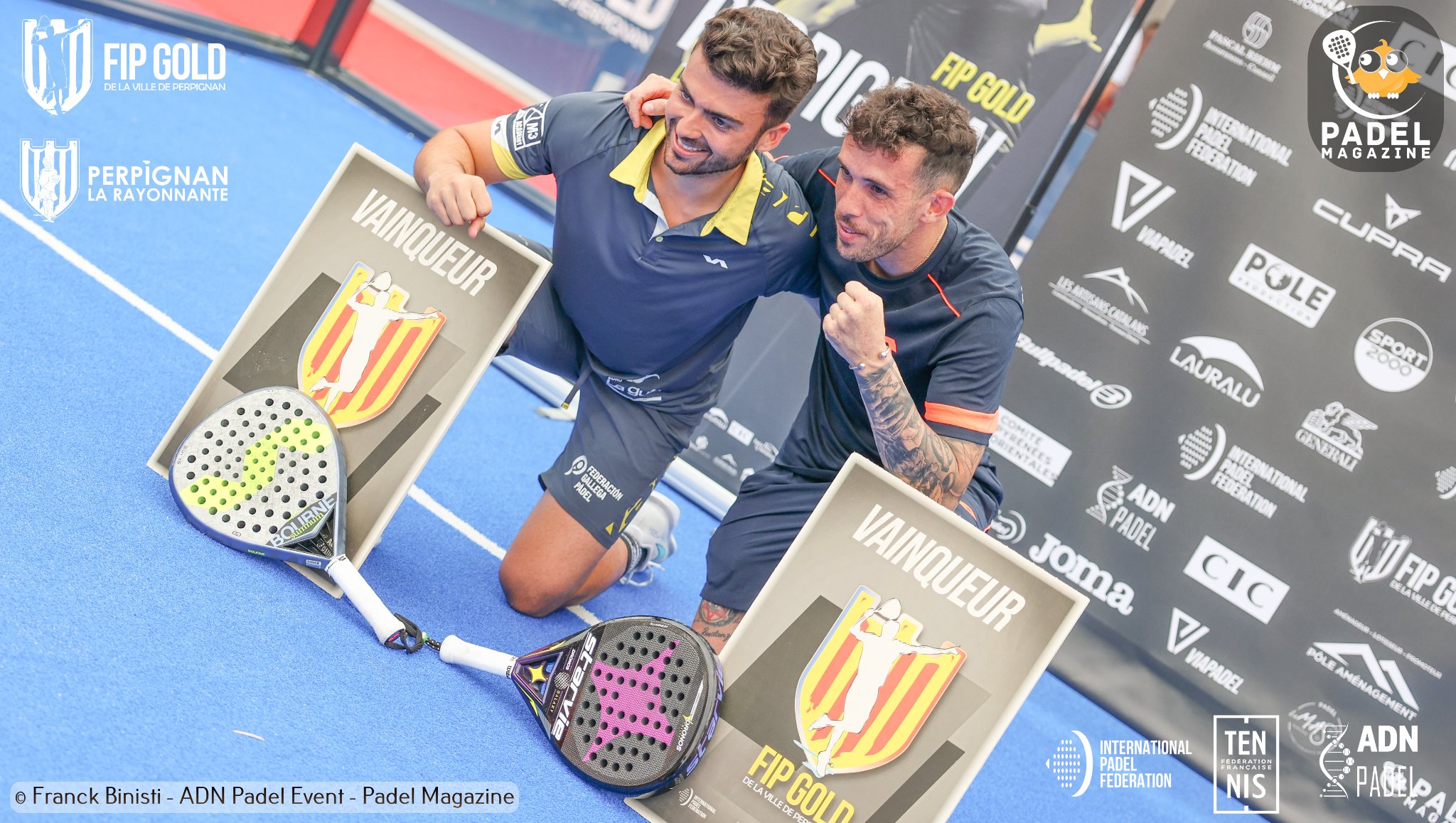 As we have seen with the Greenweez Paris Premier Padel Major, a large number of players want to take part in the tournaments of the new official circuit of the FIP, but not all of them can do so.

For this Roland-Garros of padel, nearly 60 pairs remained on the floor. For players who would like to be invited in the future, the need to gain places in the FIP ranking is essential. And for that, the solution is quite simply to perform on the Cupra FIP Tour.

For the “G3P Major”, the last pair to enter the previas has 211 points, a total that seems quite accessible for a pair that plays all year on the Cupra FIP Tour. What's more when you know that there are tournaments every week, and almost all over the world. Discover the calendar HERE. For the prize-money, it's just below:

The Cupra FIP Tour, which often offers women's events, can also be interesting for all those players who want to start at the international level. And who knows, even if for the moment Premier Padel did not find an agreement with the professional players, we do not know what the future will hold. Maybe in the future FIP points will be just as valuable for ladies as for men…