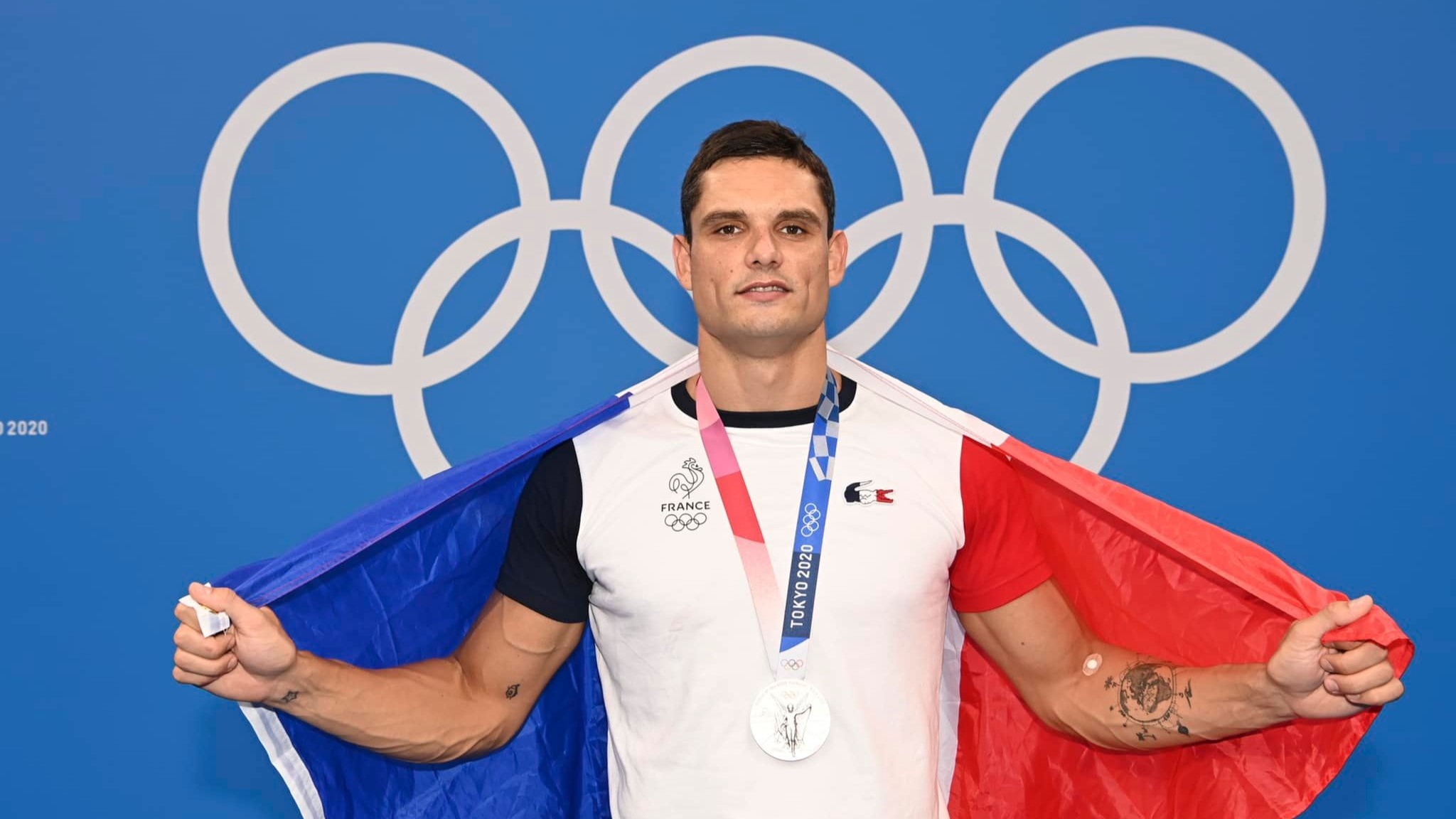 The 2012 Olympic champion in the 50m freestyle, Florent Manaudou, will be present this Saturday in Beausoleil for the Cupra Padel-Point Tour.

As told in a previous article, this weekend promises to be exceptional on the Cupra Padel-PointTower !

The swimmer is added to the list of personalities who have taken part in the largest amateur circuit in padel in France, but he will intervene this weekend as a “guest” for the exhibition match. An XXL exhibition match since it will bring together Alix Collombon (French n°1), Melissa Martin (French n°4) as well as Zeus Sanchez Serrano (Tennis coach Padel Soleil, present in previas on several APT tournaments since 2021).

To come back to the French swimmer, this one being a Cupra ambassador, he could still give more visibility to the circuit “Cupra Padel-Point Tour” but also at padel, in a certain way. Very attached to sport in general, he did not fail to teaser with excitement his presence during the 9th edition of the amateur circuit on his Instagram story this Friday evening. He who announced in an interview with Sport Buzz Business last April that he “wanted to tread the track alongside Alix Collombon (who is also a Cupra ambassador)” will therefore be served.

See you tomorrow from 13:30 p.m. on the slopes of the Tennis Padel Soleil to see Florent Manaudou play padel !