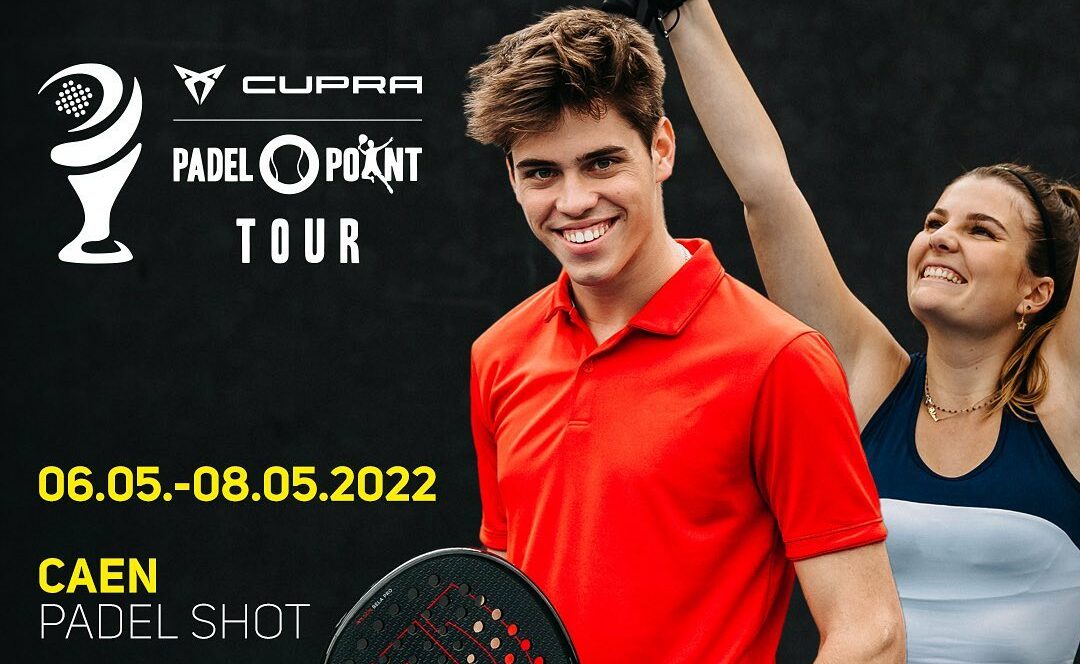 After having had two promising first editions, the Cupra Padel-Point Tour put down your suitcases in Normandy, and it's the PadelShot de Caen which will have the pleasure of welcoming the players.

This third edition of the circuit intends to follow in the footsteps of its predecessors. If the show had been there during the Parisian edition, then during the Toulouse edition, there is no doubt that it will be the same this Saturday, May 7. First of all because we will have the right at a very high-end exhibition match. But also, because the program will be attractive with a format similar to what you may have experienced during the Casa edition Padel with: 1 P500 and 1 P100 Gentlemen. And all this will be accompanied by equally entertaining entertainment, with a great novelty: the Ping-Pong Point.

16 p.m.: Raffle : With Wilson rackets, a Pala Cupra, gift cards and other prizes will be found in this big raffle

The end of this magnificent day will be crowned by a great aperitif for all!