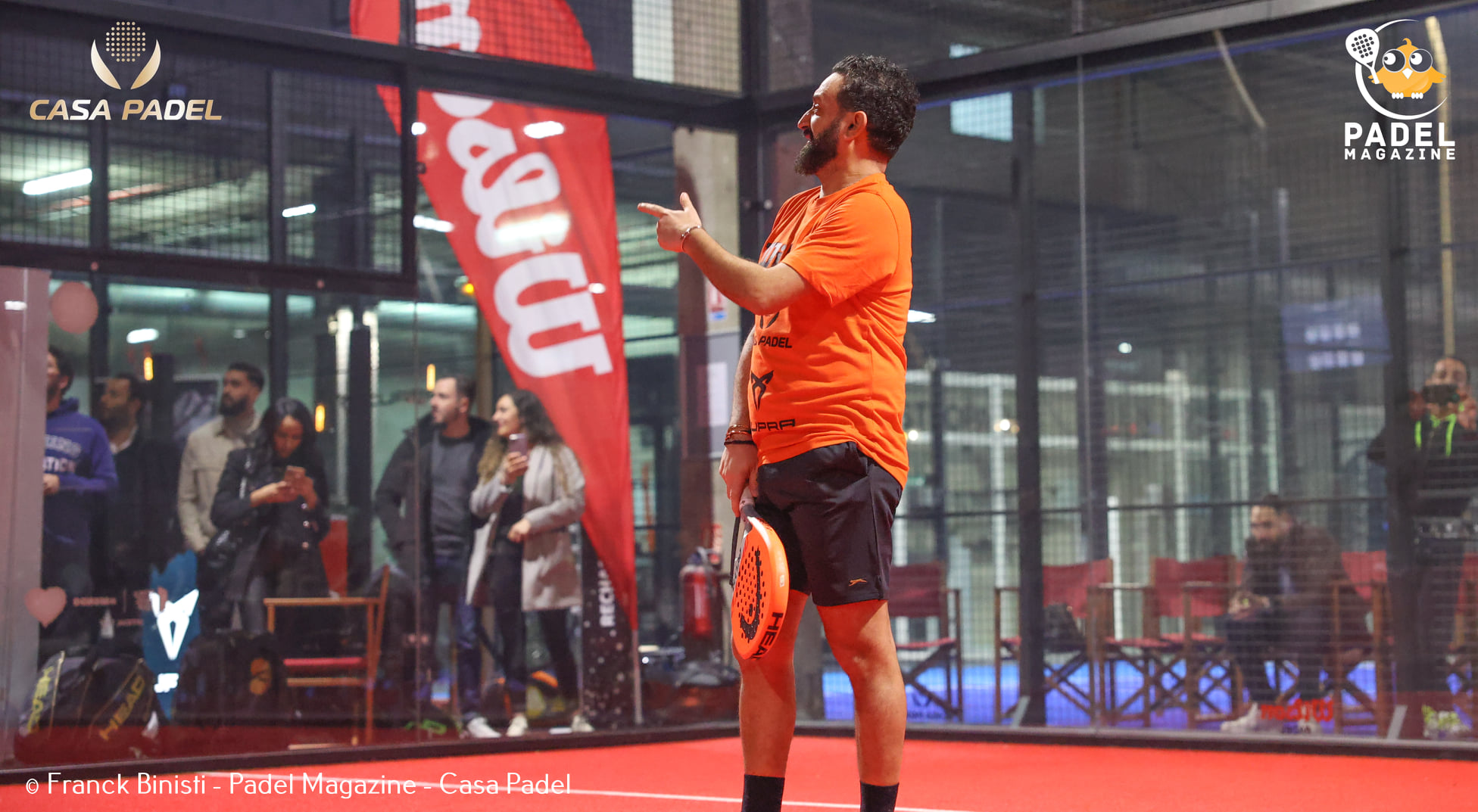 Did Cyril Hanouna become the first ambassador of the padel French ? The TPMP columnist obtains the 276th place in France in the official classification of the French Tennis Federation.

A ranking obtained thanks to its many tournaments held all over France. It must also be admitted, the quality of its partners like Teo Zapata, Dimitri Huet, Maxime Moreau or Adrien Maigret, players whose level necessarily makes things easier.

All these good players put themselves at the service of Cyril Hanouna to allow him to get this famous top 300 which was in the viewfinder of the host. Objective achieved.

More as Nicolas Pernikoff so aptly put it, another player from padel of Team TPMP during the P2000 of Padel Skyline: “you have to be able to succeed in what he does because he is often the player targeted by opponents".

The very good news is that it allows the padel French to afford an unexpected promotional campaign.

"I love this sport, I made friends, it gives me a huge liking” he explained to us at Casa Padel.

You want "pothead”? Watch this video!