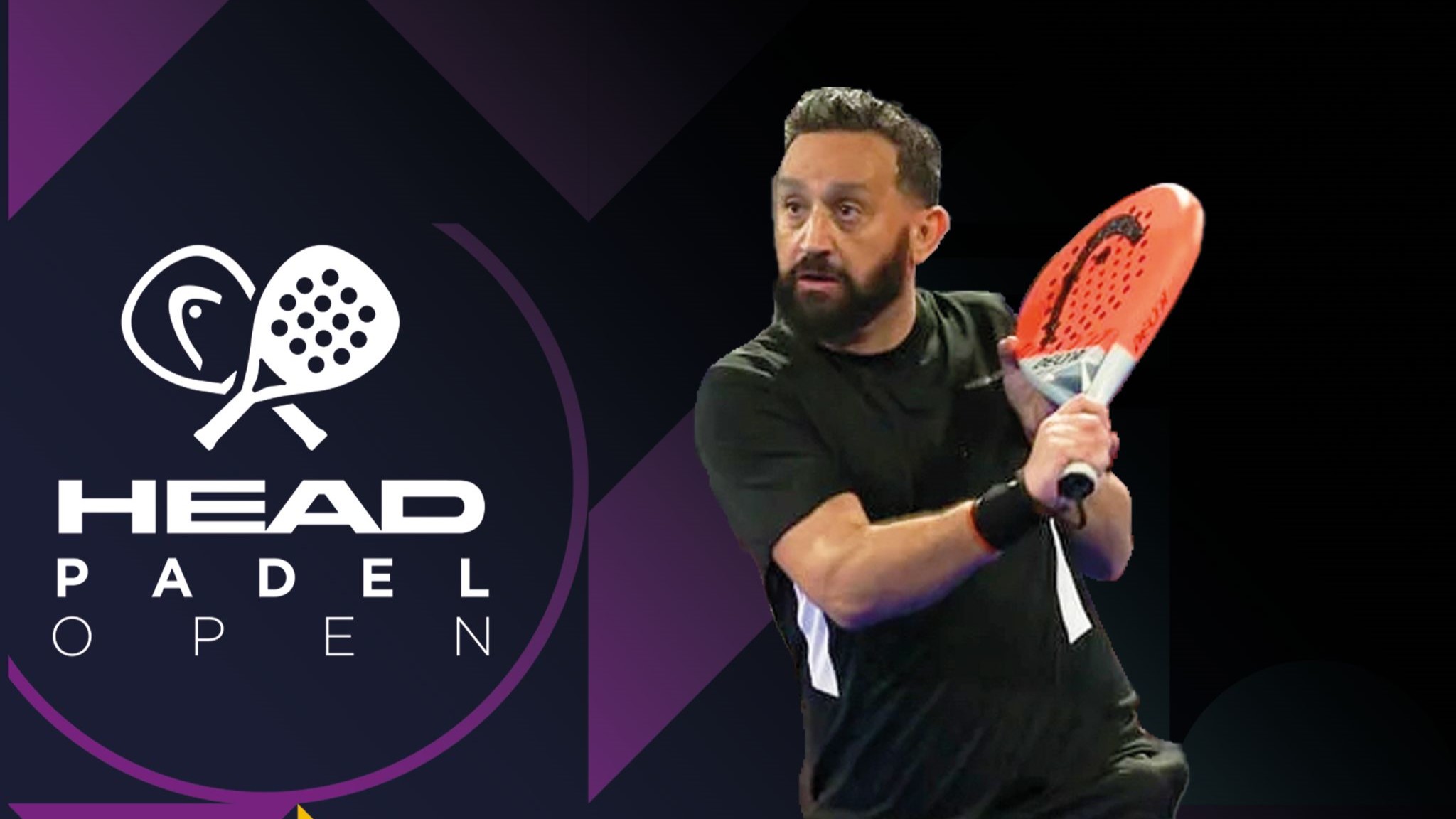 After having walked the central track of the Philippe Chatrier at the Stade Roland-Garros for the Greenweez Paris Premier Padel Major, Cyril Hanouna sets out again to board with Johan Bergeron at the Head Padel Open.

Starting tomorrow, at WinWin Padel de Cabriès, the final phases of the Head Padel Open will start with a P500 men and a P1000 women.

The men's event is causing a lot of talk because this tournament brings together many sports personalities whose :

To see them play It starts tomorrow at 17 p.m.