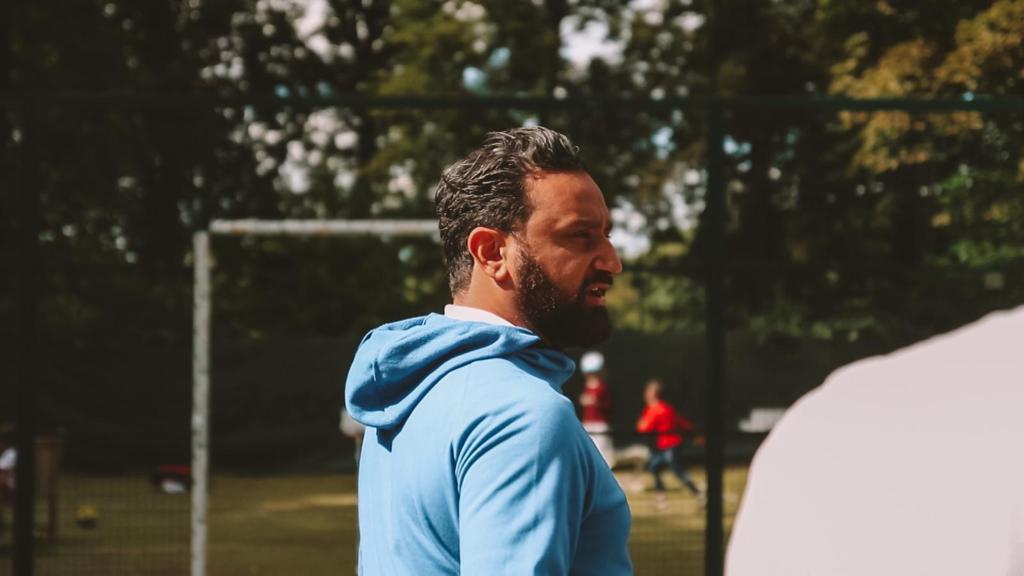 For the promotion of their latest film, Philippe Lacheau and his band were on the set of Touche Pas à Mon Poste.

And it was the leader of the Fifi gang who surprised everyone by provoking the star host of C8 on a subject that the latter knows really well: the padel.

Indeed for some years now it is common to see Cyril Hanouna have fun pala by hand on the grounds of padel.

Cyril Hanouna is a tennis lover and a few years ago he had fun challenging his guests to table tennis on his set.

Today exit these two sports and make way for padel. As he was able to mention during his broadcasts, he plays there very regularly and has even started competing. Sacred twice during two tournaments he takes more and more pleasure on the slopes.

During his show in which he received the actor and director of the film Babysitting or Nicky Larson, he spoke of his victories, one with Dimitri Huet. 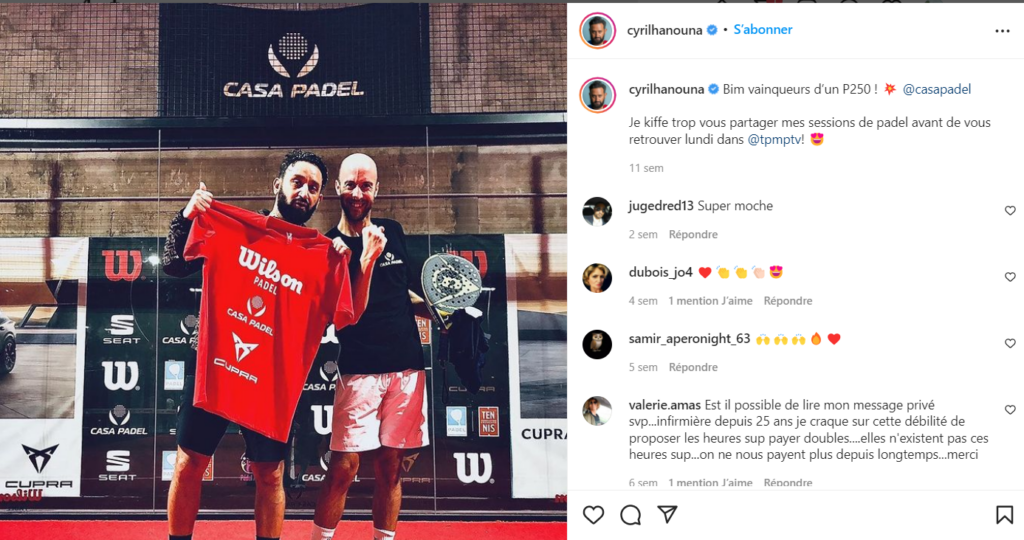 Ranked 15/4 in tennis and now victorious in these first tournaments of padel, we can see that the presenter is very comfortable in racket sports.

The two men know each other well and have liked each other for a few years now.

Cyril Hanouna confided to viewers and his team of columnists that the 41-year-old actor had also recently started padel.

That's how at that time Philippe Lacheau threw at him in a joking tone "I'm not far off challenging you."

To which the host replied: “Not far is how many years?” to tease the actor about his lack of experience.

Now to see if these two will meet on a track of padel and who will emerge victorious!