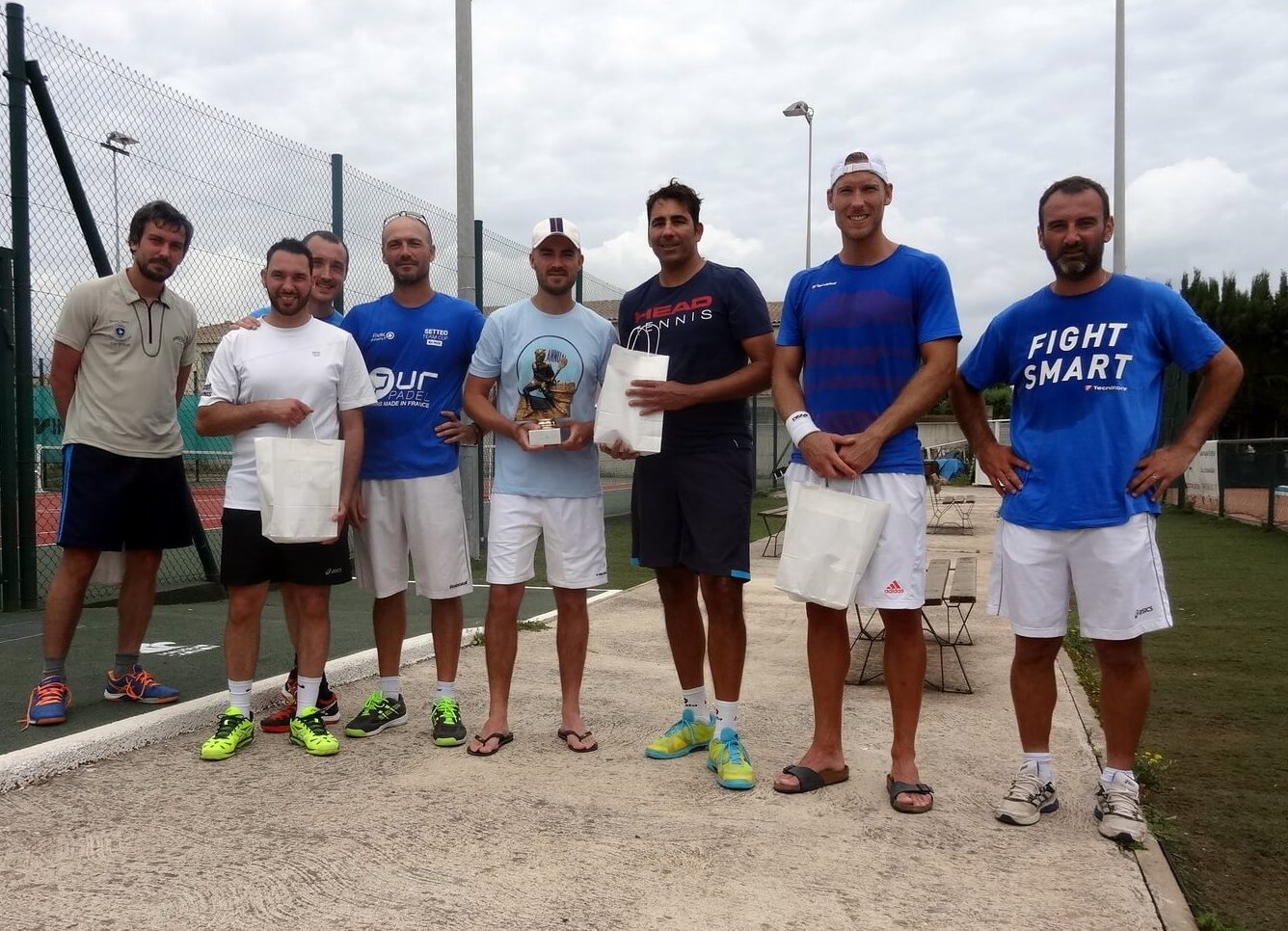 The Mauguio club organized its first P250 on the weekend of June 2 and 3.

It was the Fabien Dadoit / Steven Mc Laughlin pair from the Palavas club who won at the end of the super tie-break against the No. 1 seed Anthony Damon / Maxime Sanchez from TC Teyran.

The members of Palavas are celebrating their first victory in the tournament final.

In the ½ final the locals Guillaume Castel / Tony Pudico and the surprising Palavasiens Jean-Bernard Blanca / Yoan Rubele were eliminated after fierce encounters.

This P250 has kept all its promises with 25 committed teams and great matches throughout a hot and sunny weekend. 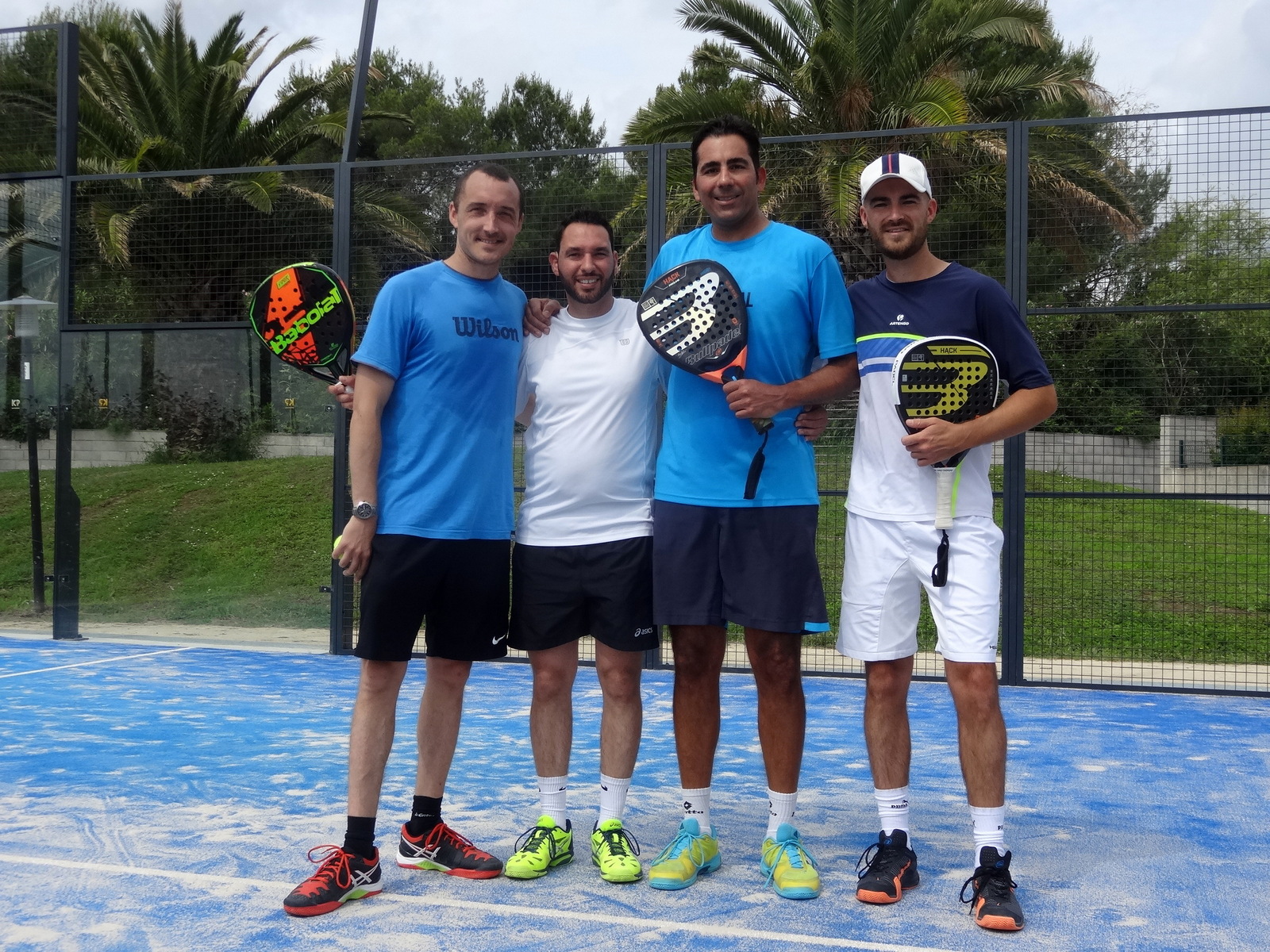