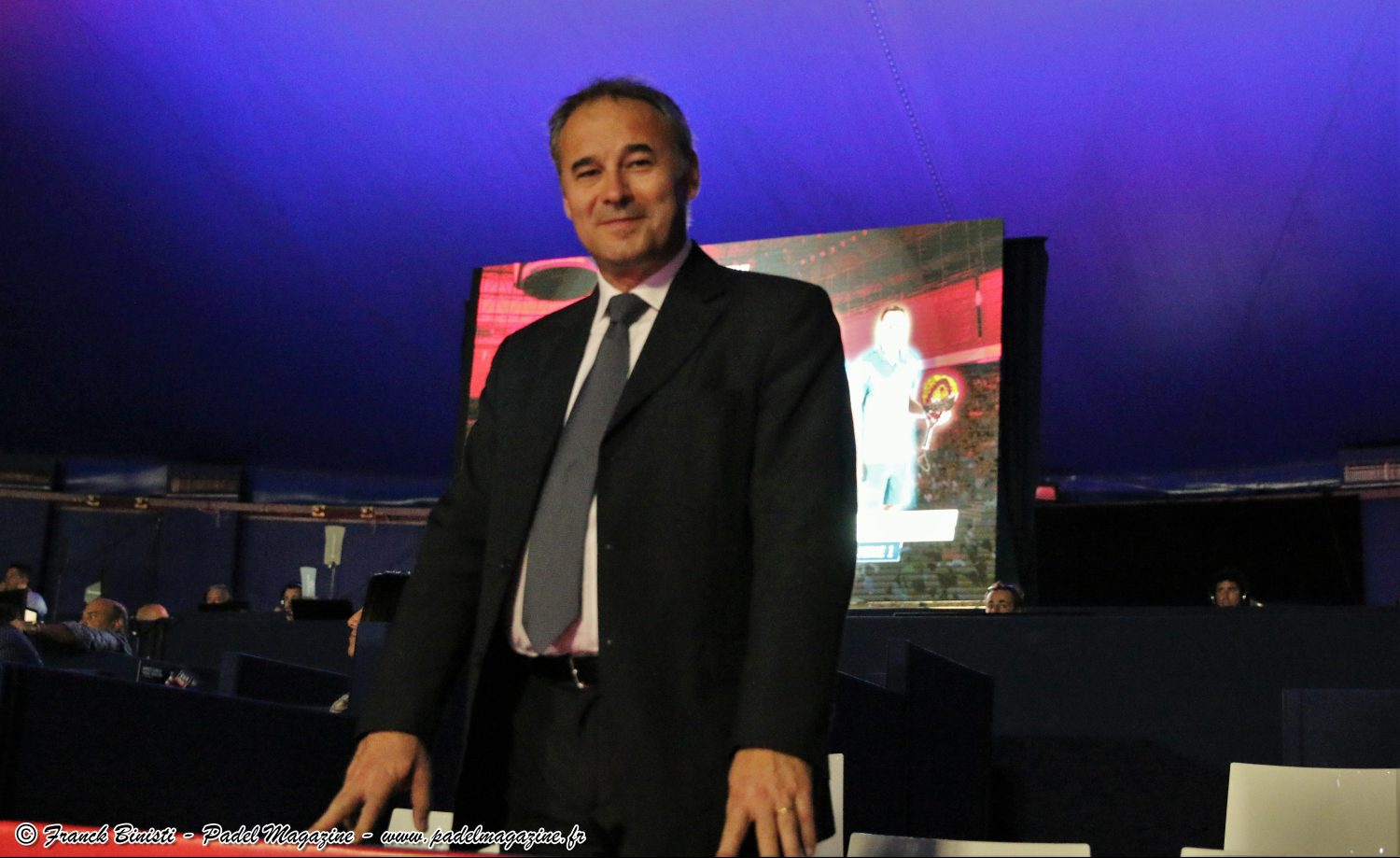 Interview of the President of the International Paddle Federation (FIP), Daniel Patti. He returns to the organization of the World Team Padel Championships in Lisbon next November (14 to 19) and the choice of the FIP to provide the list of players before the September 30 2016.

[toggle title = ”Learn more before the interview” state = ”close”] The problem is a bit tricky. Remember that the final phases of the French championships of padel will take place in Lille from October 14 to 16. The result of the 4 best French pairs will therefore be known at the earliest on October 16. Problem: the FFT must send to the FIP on September 30 the result of the 4 best French pairs of last year for the world championships of padel by team from November 15 to 19 in Lisbon. This year's French championships would therefore count for nothing this year, which is rightly causing a number of turmoil among French players potentially qualifying for Lisbon. The FFT requested a postponement of the date to allow it to present a list of the players of the France team Version 2016 and not 2015. The FIP seems to refuse in view of this interview. [/ toggle]

Where and how will the finals of the padel world championships take place?

The final stages will take place in Portugal in Cascais, next to Lisbon from 14 to November 19. Matches will be played indoors with 6 paddle courts available. This is a wonderful place at 20 minutes drive from Lisbon.

The 30 September, the qualified countries will have to provide us the list of the players and the 15 October 2016, we will present the pairs that will play.

A team consists of 8 players, a coach and a possible member of the Federation of the country.

To return to France, the French Tennis Federation will be able to propose the list of its players at the latest the 18 / 19 October for the world championships next November? 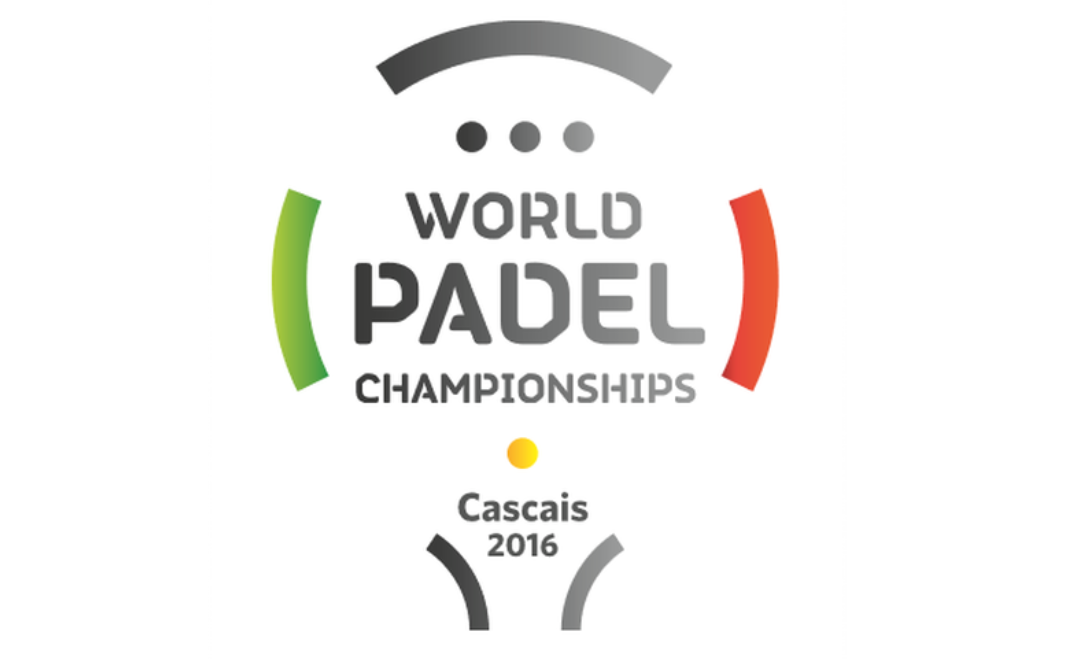 All countries must provide to the International Paddle Federation, the list of players who will participate in the finals of the padel world championships next November in Lisbon by September 30 at the latest.

This is not my decision, but a collegiate decision of the FIP. We can not go against him.

Why not postpone this date for all countries for October 20 for example?

The FIP decided several months ago by validating this date. It is not up to FIP to adapt to a particular country, but to others to enter the common rule.

To date, all the qualified countries have planned to provide their list on time. I hope, of course, that France will do the same because it is a very good nation.

In addition, the 15 October is the deadline for the presentation of the selected pairs for each country. So if we go in the direction of France, this stage will have to be postponed as well as all the validation work of the registered players.

Can we compare a country that realizes a simple we of tournaments and another such as France which performs many events all over France before a final phase?

France is obviously not the only one to be organized. Other very large padel nations like Spain or Argentina with countless players have organized themselves to provide this list. Why France should do differently.

Again, there is really nothing personal and I appreciate the French players. She is one of the good nations of the padel and we want to have it with us in this big padel festival in Lisbon. M

it will have to make a list before September 30 as provided by the FIP regulations.

In the future could we do differently?

With the FFT, we could upstream try to communicate better so that everyone is happy. That will be part of it I imagine of our discussions in the future.

Our French friends are really welcome in Lisbon, players and more generally socios can come and enjoy a big padel party. That France sends us its best pairs before September 30 and the party will be even more beautiful!

2 comments on “Daniel Patti: “We must provide the list of players before September 30”"