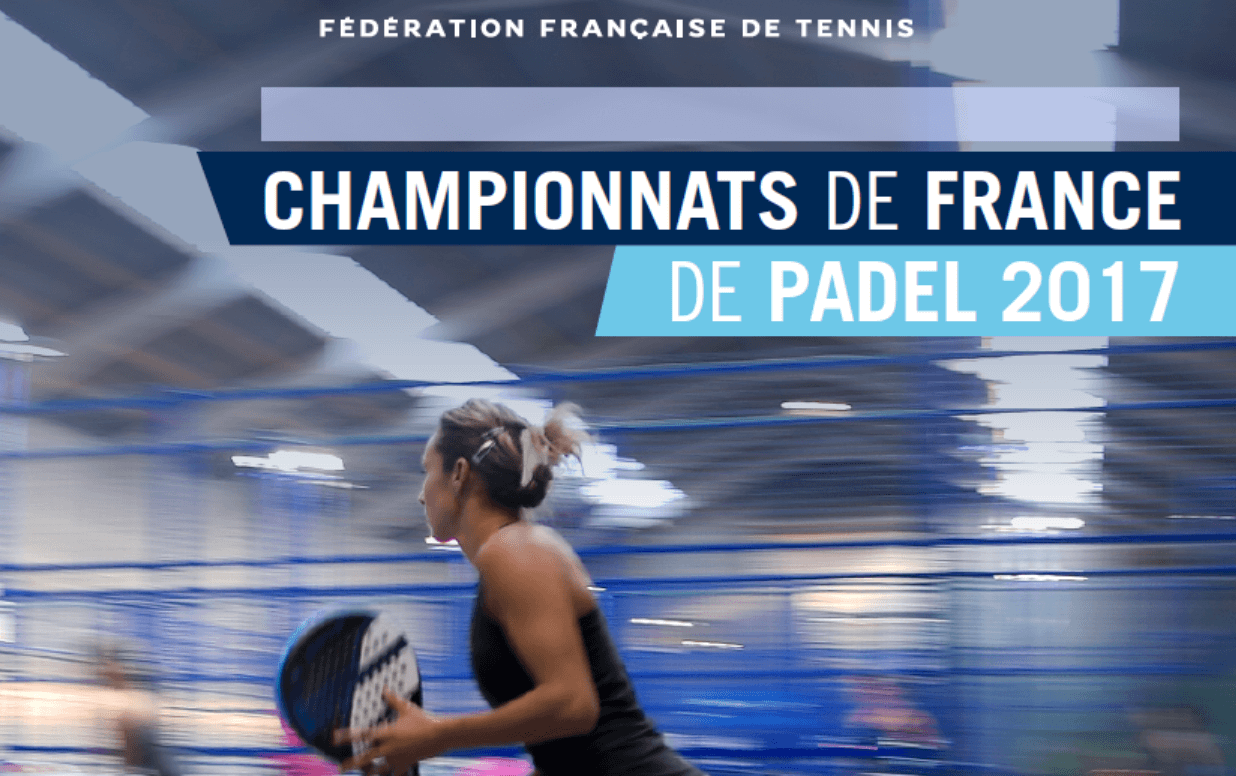 The 3e edition of the French paddle championships organized by the French Tennis Federation will take place in Valenciennes in the league of Flanders on 22, 23 and 24 September 2017.

The new Nordic club, the BIG IV, located in Petite Forêt, near Valenciennes will host the 16 women's teams and 16 men's teams;

In total, these 32 teams will be qualified following the eight inter-regions that will take place on the weekends of 9 and 10 September.

For more information about the Regional Inter-Region Qualifying Championship, please contact your league.