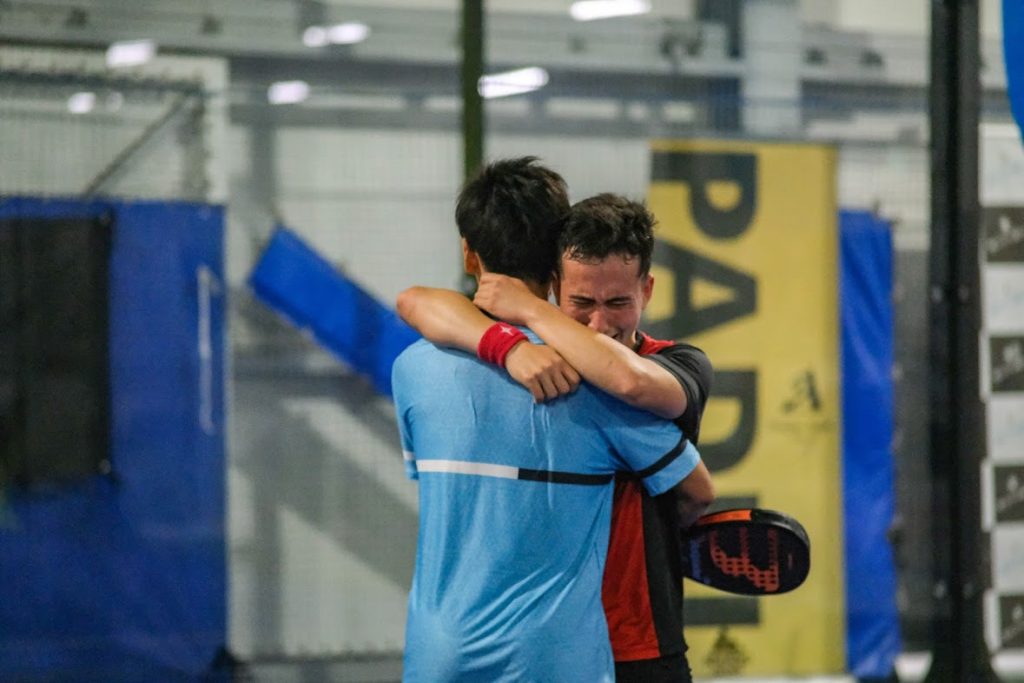 Au Japan, we have just put an end to 4th championships of the highest category. And it's a surprise with the victory of challengers in both men and women.

Japan Padel Association touched the stars this weekend with the great success of the All Japan Padel Dunlop Cup, celebrated from March 19 to 21, 2021 in the city of Harenochi Hare Chiba (2 indoor courts and 2 outdoor tracks).

The top-ranked 24 male pairs and 16 female pairs in the national ranking table played matches that will go down in the history of the padel Japanese. For both men and women, two pairs were looking for their fourth track of “Undefeated Master”… But the outsiders did not let them do it!

Indeed, on the men's side, the final of the year 2020 was repeated between Kazuki Tomita / Asier Gago Martinez and Shungo Kusakabe and Leon Taira. This time the challengers Kusakabe / Taira imposed themselves 2-6 6-3 6-2. They have their revenge with this victory!

On the women's side, the revelation pair Rina Fujiwara / Kotomi Ozawa faced 2020 unbeaten Miki Chinen and Maiko Kutsuna. A beautiful final won, also by the challenger pair on the score of 6-2 6-4.

For both men and women, new “Maestros” and “Maestras” were born. A little renewal which shows that le padel Japanese rises to the highest level.

During the award ceremony, Yoichi Takahashi, Honorary President of the Japanese Association of Padel, but also creator of Olive and Tom (Captain Tsubasa in Japanese) was present. He notably underlined the great progression in the game as well as the development of the padel Japanese who continues to gain in practitioners.

Congratulations to the champions

It should be noted that due to the pandemic, the fourth edition of this All Japan Padel Dunlop Cup took place behind closed doors. Only players and teams of the Japanese Association of Padel were allowed to enter the compound. The application of sanitary measures has been entrusted to a local company. Difficult conditions but despite everything well received by the participants who showed a lot of respect for the protocol. 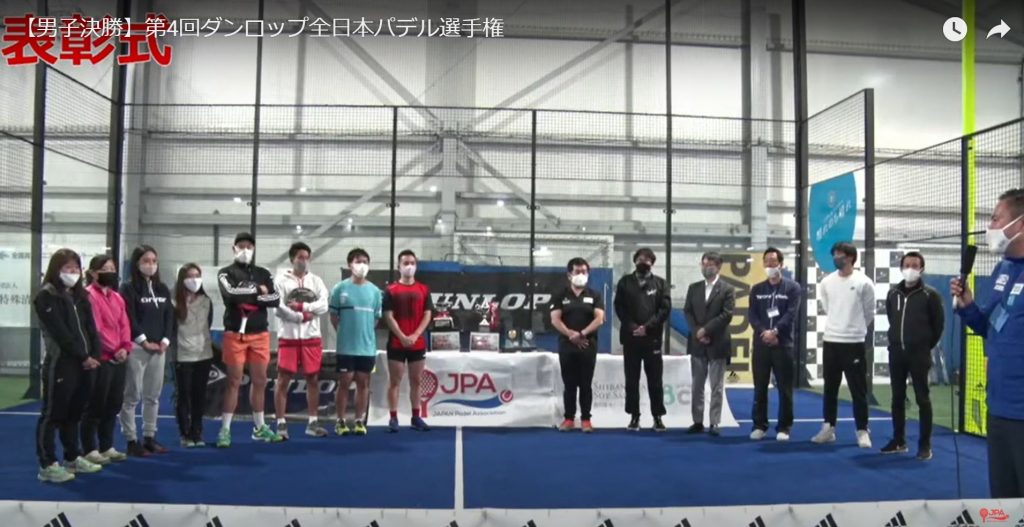 All official matches were broadcast live on the YouTube channel official from Japan Padel Association.

During these finals, more than 300 people attended the broadcast live. Today, more than 50 views, a real record and a source of pride for the Japanese.

As president, Koji Nakatsuka is very satisfied: “I want to do my best so that the padel is developing even more in Japan and on the Asia-Pacific continent. In just five years we have been able to reach this level, and I am always aware that there is still a lot of work to do. But today I want to take advantage of this historic moment. Thank you very much to all those who support us again and again in the development of the sport that we love so much. ” 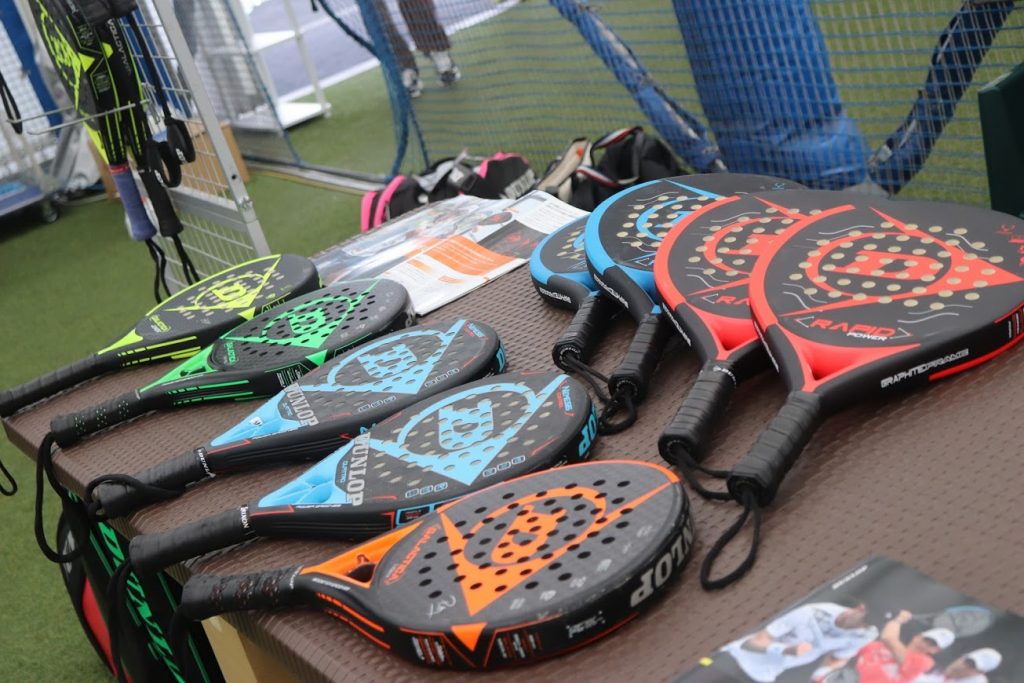