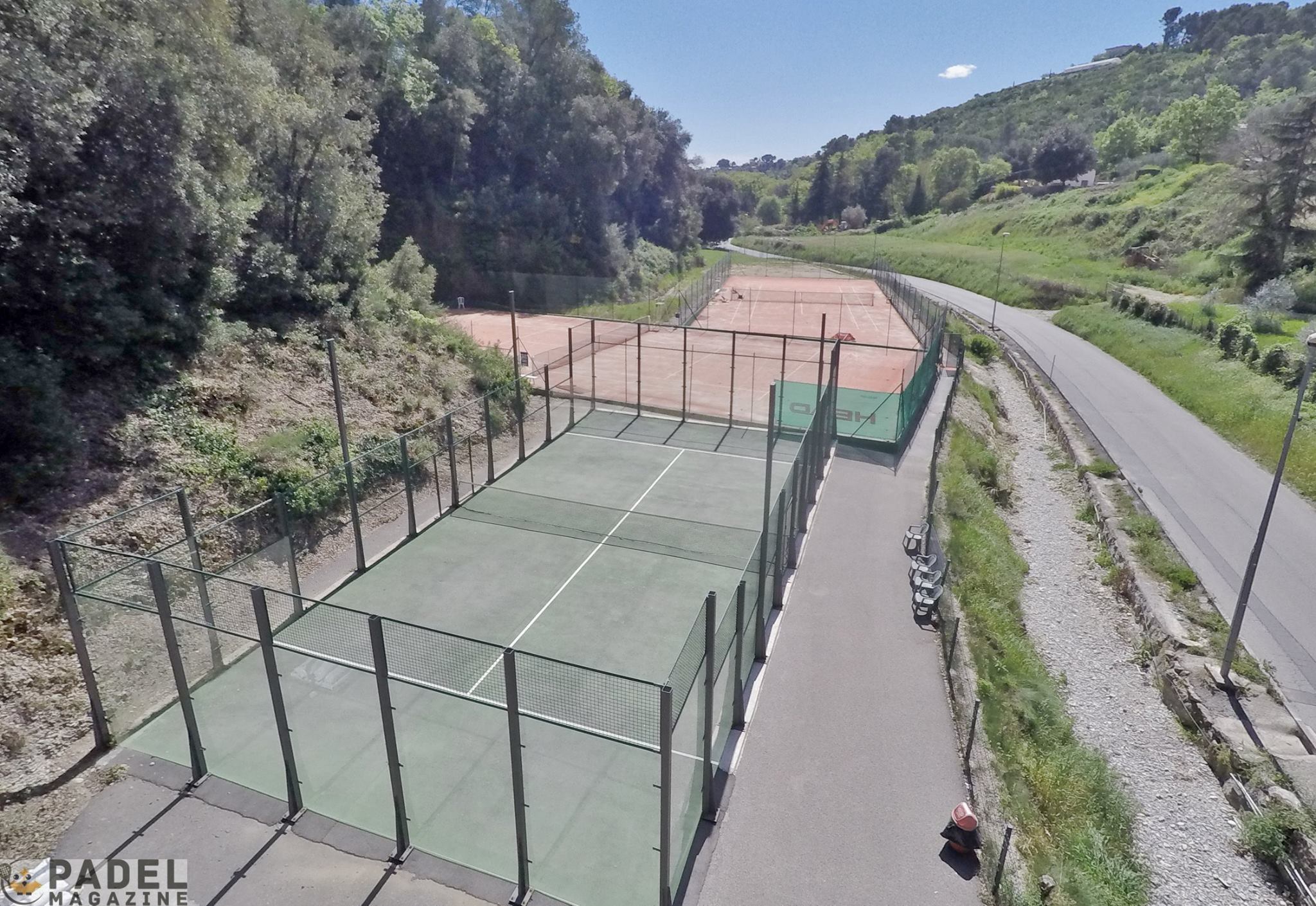 The Tennis Club Acacias is one of the clubs that embarked on padel adventure before the explosion of this sport these 2 last years.

They believed it from the beginning. And the club wants to surf the padel development in France today.

Today the club is equipped with 5 hard courts, 2 synthetic battered lands and over 3 years now a padel court.
With 140 club members, the Acacias tennis club is THE family club. The club has a real character and does not lack originality by its rather atypical geographical location on the hillside.