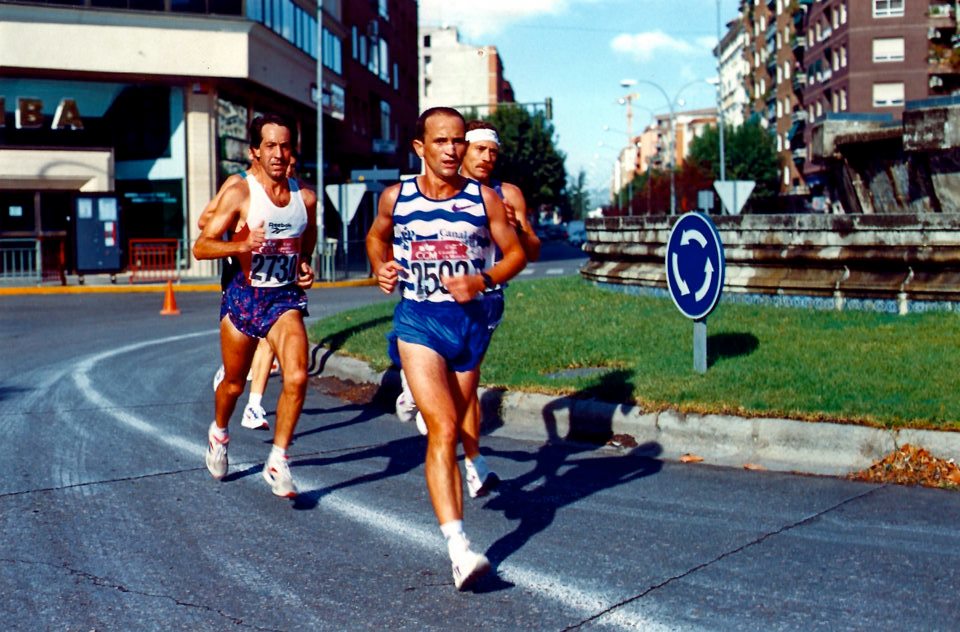 Padel Magazine - Padel Magazine offers you a very interesting interview about the founder of the brand Drop Shot: Marcello Cascabelo.

Padel Magazine : Hello Marcello, we would like to know your story… What was your way to padel and the creation of Drop Shot?

Marcello Cascabelo: In 1996-1997, I was a high level athlete in 3000 meters steeplechase, I made the Olympic Games in Barcelona. I stayed in Spain and started with tennis. But since I was Argentinian, I was told that I was certainly a good padel when I did not know more than that about the sport and I asked if I could have rackets. Except that at the time the rackets of padel were all in Argentina. I joined forces with my brother-in-law at an Argentinian brand called Tescoplace. Little by little, I started selling snowshoes.

Then in 1998, I learned about how to build snowshoes padel, find technologies that would suit snowshoes padel. From the 2000s, the company Vision hired me as commercial director. I worked at Vision until 2005, until the production plant in Asia decided to offer its services to all brands of padel and not necessarily only in Vision.

From 2005 to 2009, Vision therefore sold rackets for all brands. Vision opened an office in Madrid, Mexico and Argentina. And we started selling not only snowshoes, but balls, crosses, etc. But there has been a lot of delinquency with small businesses in padel. They weren't paying.

In 2009, we started selling the Drop Shot brand in Mexico, and then we looked to sponsor a professional player. We were lucky to be able to sponsor Juan Martin Diaz who is a friend. Since that time, we have been trying to develop at the marketing level not only snowshoes but also a lot of textiles found in Dropshot stores, and all the accessories that revolve around the padel.

From that moment on (2010), we started to revolutionize the padel thanks to new technologies. Drop Shot has distributors in 22 countries and intends to help develop the padel. We can estimate that Drop Shot sold around 70 rackets in 000 (2013 rackets ex factory).

Padel Magazine : Now Drop Shot has become an essential brand… What are the objectives for the years to come?

Marcello Cascabelo: In the short term, we want to establish the Drop Shot brand in the world and for that, we are counting on European development. In the long term, the padel European is developing. We hope a lot on Munich since all the players, manufacturers and the world of padel will be here. If Germany takes, it may then develop very quickly.