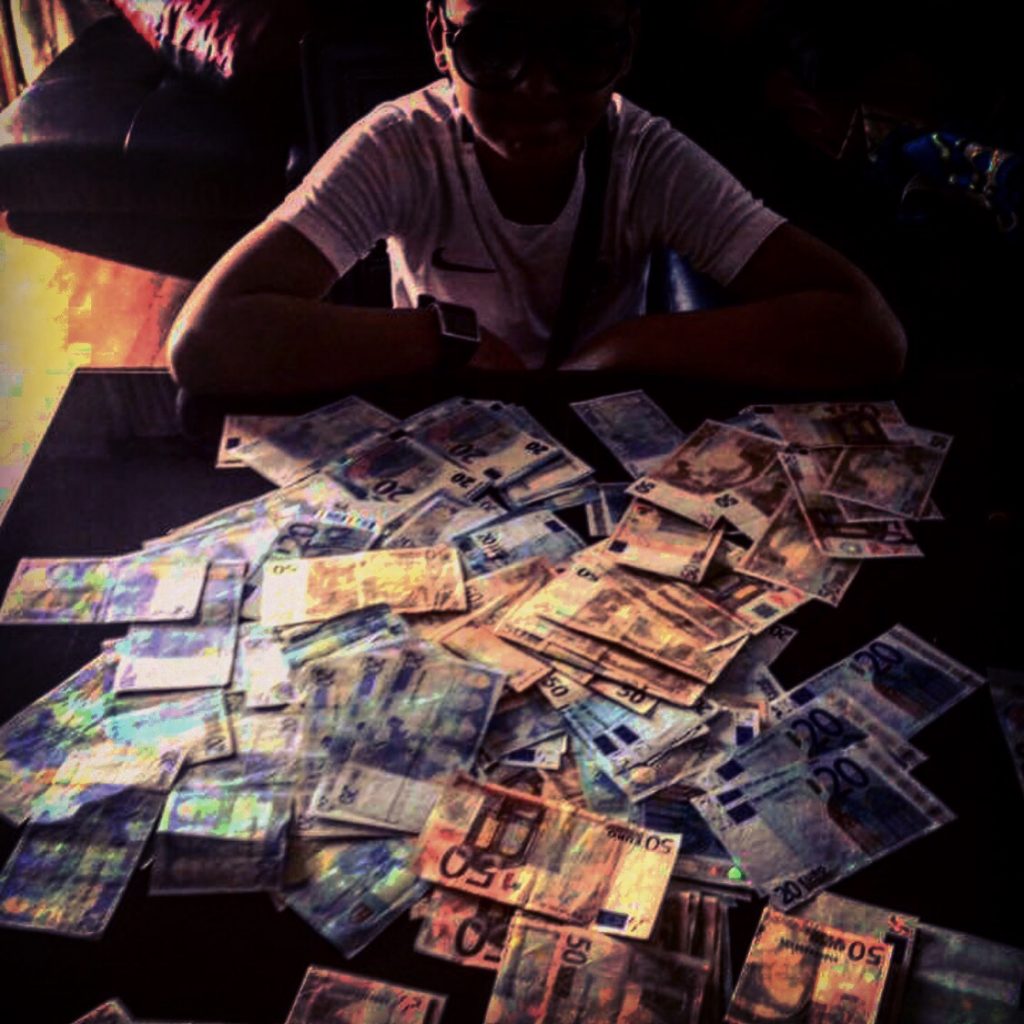 - sports betting in the padel  will become a habit for all fans who love gambling.

As stated a few days ago, Unibet and Betclic could well be tempted by the adventure of padel in France.

The tracks on the proposed formulas

Sports betting is defined in the padel even if we still know very little about the modalities and the date of implementation of these bets.

However, we would like to point out that this information disclosed for Padel Magazine are not yet established or definitively confirmed and may still evolve considerably. These are mainly tracks. And your ideas are welcome.

According to our information, several formulas are on the table:

However, the national championships (example: Championship of France, Spain, Italy…) could open to betting if the growth of this sport continues.

The types of bets would be largely similar to what is currently found in tennis. As this sport is played in pairs, different formulas could be created exclusively for the padel. 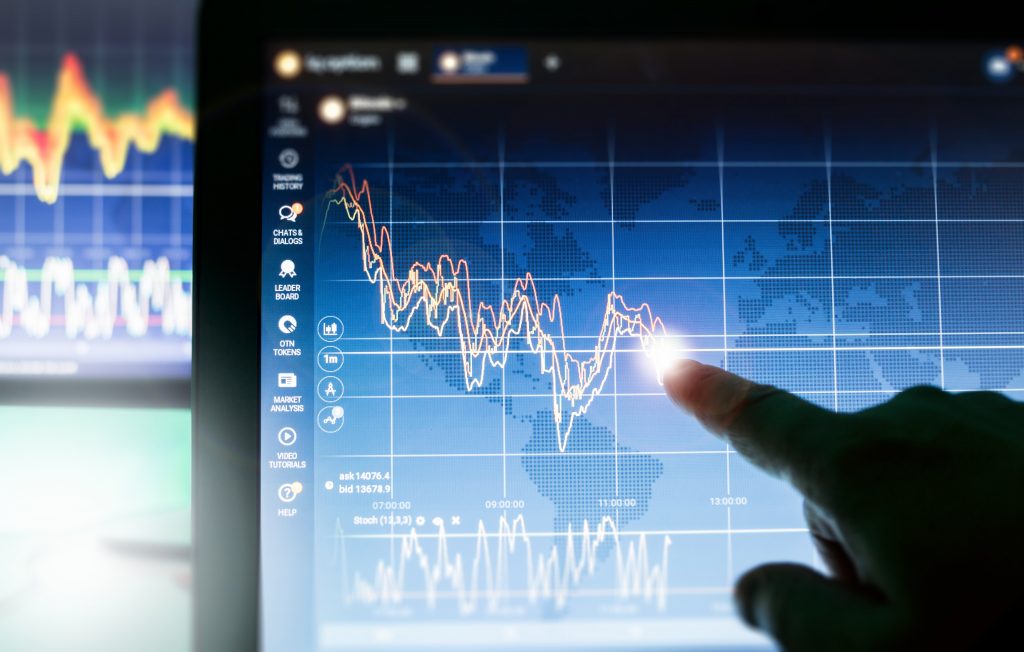 APT and WPT as leaders

It would be a question of opening bets mainly to 2 circuits for the moment: the World Padel Tour and the APT Padel Take the Tour.

This is obviously not a surprise since these are today the two professional circuits in place. The WPT, currently the benchmark circuit, has been offering us exceptional images since 2012/2013. So GOL and other TV channels in Europe have chosen to broadcast it. But it is not over, others are also in the ranks, including perhaps Bein Sport!

APT Padel Tour was also mentioned to be open for betting. Surprising, since this circuit is only blowing its second candle. This shows that this circuit has really taken on an international dimension, even if it still has everything to prove. APT Padel Tour is given “2 years to be the world reference”As its President Fabrice Pastor explained to us.

Some categories belonging to the Fip Tour could also be open to online betting.

Bets could only be made from the quarter-finals at first. A reflection is underway to launch them from the beginning of the main tables.

For the moment, no date and no confirmation. But we know the sports structures in the starting blocks to seize this market which is becoming more and more international.

For the most optimistic, we are talking about the second half of 3. But we do not believe it for a second. First, the betting takers and the market don't seem ready to get started in a few months. Last but not least: with this sword of Damocles that is the health crisis, to launch in 2021, would be quite surprising.

But with the boom in the padel around the world, it wouldn't be the first time we were surprised!

2 comments on “Sports betting in the padel from September 2021?"