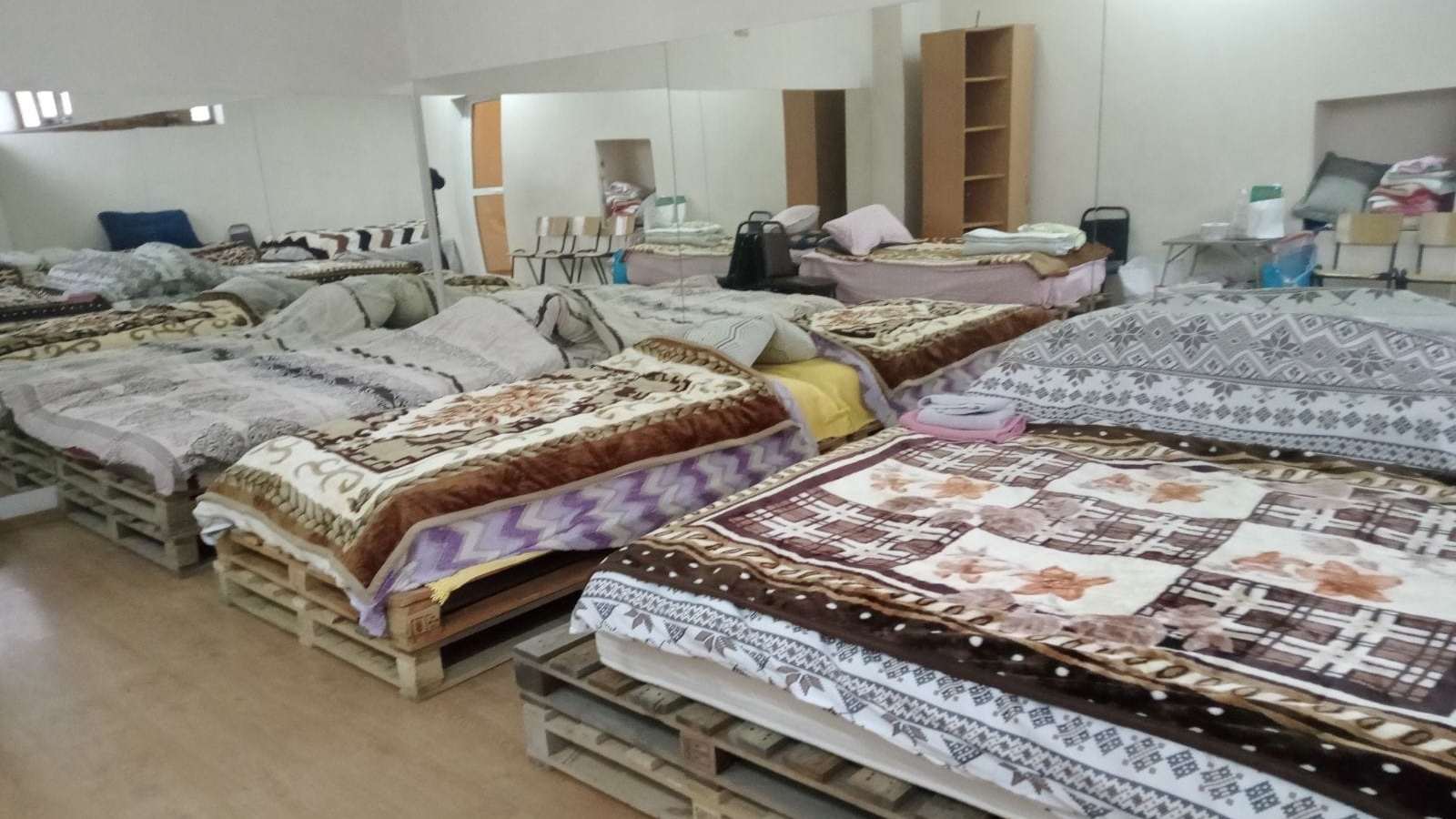 On February 24, Russia attacked Ukraine. Since then, nearly 250 Ukrainians have fled to Moldova, a small country of 000 million people.

With the country saturated and war raging in Ukraine, Chisinau entrepreneur SERGIU DURLEŞTEANU decided to turn the gym he recently opened into a temporary shelter for refugees.

The 600 square meter sports complex is now home to nearly 100 refugees. Among them is an 80-year-old woman from the Ukrainian city of Kharkov.

Le Kangaroo Squash & Padel ahead Club was opened a few weeks ago. After the start of the war, the sports complex became a refuge for refugees.

“I received women, mothers, children. Everything you see here was open for maybe a month and now we have what we have, thanks to everyone who helped us. »