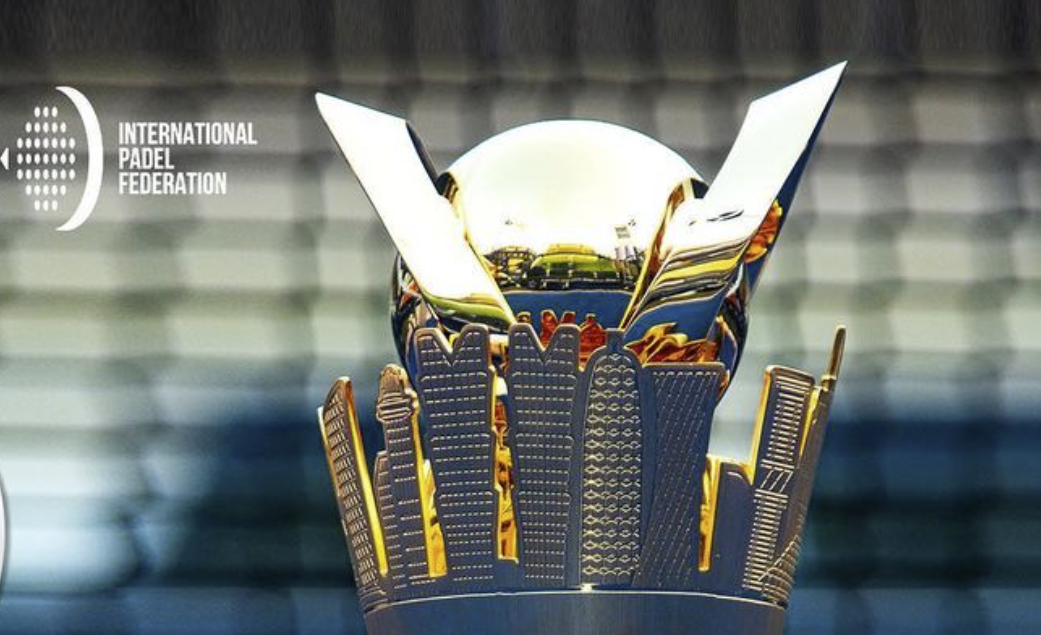 The International Federation of Padel (FIP) has decided to offer the Qatar to host the next Worlds after those successfully completed last year.

Since this morning, many Internet users do not understand this choice. Why has the FIP renewed its confidence in Qatar? Why will we have three international competitions in one year in Doha? Two world championships padel successive in the same place, is this normal? What's more, in a country where fans of padel are not legion...

We will/cannot answer all of your questions. That's why we're just going to try to reframe the context, but also to ask you questions. Feel free to submit your comments below the post. We may resume them soon.

Two world championships in a row, a first?

Contrary to what one might think, there is already a precedent in the padel. The FIP had awarded the worlds to Mexico two years in a row. It was the 10th and 11th world padel in Cancún (2010 and 2012) as one of the ambassadors of the padel French for more than a decade, Kristina Clément.

Cancún 2010 had been a successful competition. Cancún 2012 much less.

There is therefore already a precedent at the FIP with these two world championships organized consecutively in the same city. It is true that Mexico is a special land since it is where the padel was invented. And it must be remembered, the conditions were not the same in 2010 or 2012. The padel was much less developed at the international level, and the FIP did not have many serious candidates either. Whereas today, at first glance, there is no shortage of sites, clubs and federations.

Here, we understand via the FIP press release that there were candidates, but that Qatar's candidacy was accepted.

Today, at a time when the FIP says it wants to internationalize the padel and establish it all over the world, we are surprised to see exactly the opposite with this second World Cup in a row in Qatar.

The idea is obviously not to call into question the professionalism and colossal investments of the organizers. The infrastructures are exceptional and we can only applaud the level of organization of the competitions that take place at the Khalifa International Tennis & Squash Complex.

But isn't it a bit of a lack of courage on the part of the FIP not to try the adventure elsewhere? Isn't it the easy way to renew in Qatar even if we imagine of course that the organization will once again be very efficient.

Luigi Carraro, the President of the FIP, explained to us during this first World Cup in Qatar that “the next international competitions will be exceptional“. Or even that it is necessary “internationalize as much as possible padel“. Words full of common sense, but which do not seem to be really applied on this one…

A lack of visibility

Hard to say. Firstly because we have no visibility on the conditions and the way in which we were awarded these worlds (unfortunately…). And then because it is indisputable that the first edition in Qatar was a great success for the players, just like the first Major of Premier Padel. On the other hand, for the fans it is more annoying since the stands were often empty…

We wonder about this decision of the FIP. Is it the easy choice? Is this the image that an international federation wishes to show? Is it only Qatar today that is capable of offering a quality World Cup?

For the moment, there is clearly a lack of information from the FIP. We know nothing about the candidates, the votes, the conditions. No explanation on these choices at the time of this writing.

Is it normal for a country to host two world championships in a row?

The question is therefore whether we should not simply prohibit a city or a country from organizing two successive international championships? Because in reality, the FIP can do everything from the moment the statutes do not prohibit it.

Shouldn't there be a tacit rule that forces the FIP to try as much as possible to find other sites, other places to host a World Cup? From the moment she said that there were candidates, did she propose specifications that would allow other countries to have a chance against the Qatari colossus?

But finally, did the FIP really have other serious candidates? Could it hope to organize a world championship of such a level in another country? Otherwise, it would necessarily be a disappointment because it would mean that the padel is not that developed in the world, and that the international federation depends in a certain way on the professionalism and investments of Qatar to organize a quality World Cup...