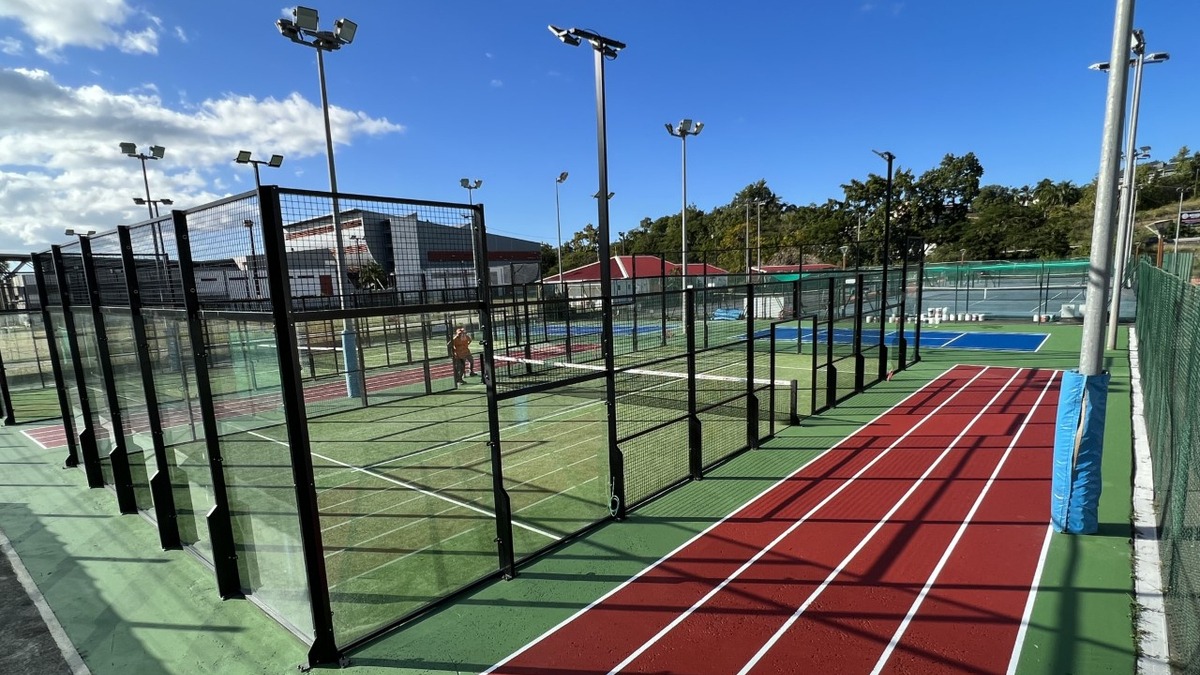 You were impatiently waiting for it, padel is entering Guadeloupe! The overseas island inaugurates its first two runways.

Discover the padel in Guadeloupe

Le league center is equipped with two tracks of padel. Located in Le Gosier, in the Stade Lambert Lamby, these two tracks will offer open doors to the general public. On this occasion, several initiatives will be put in place to allow Guadeloupeans to discover the padel.

These tracks also represent the possibility of organizing qualifying championships for the French championships. A future padel promising for the practitioners of the league!

This is a big step forward for the padel French, because Guadeloupe was one of the last territories where the padel was not yet present.

Le padel Martinican is growing at high speed, and it was becoming urgent that Guadeloupe could also be equipped with runways. It is now done, to the delight of racket sports enthusiasts. 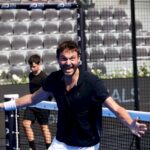 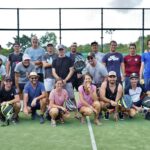 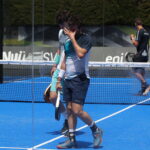 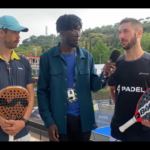 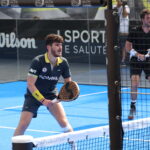 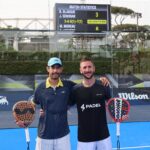 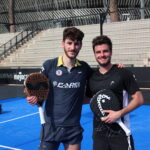