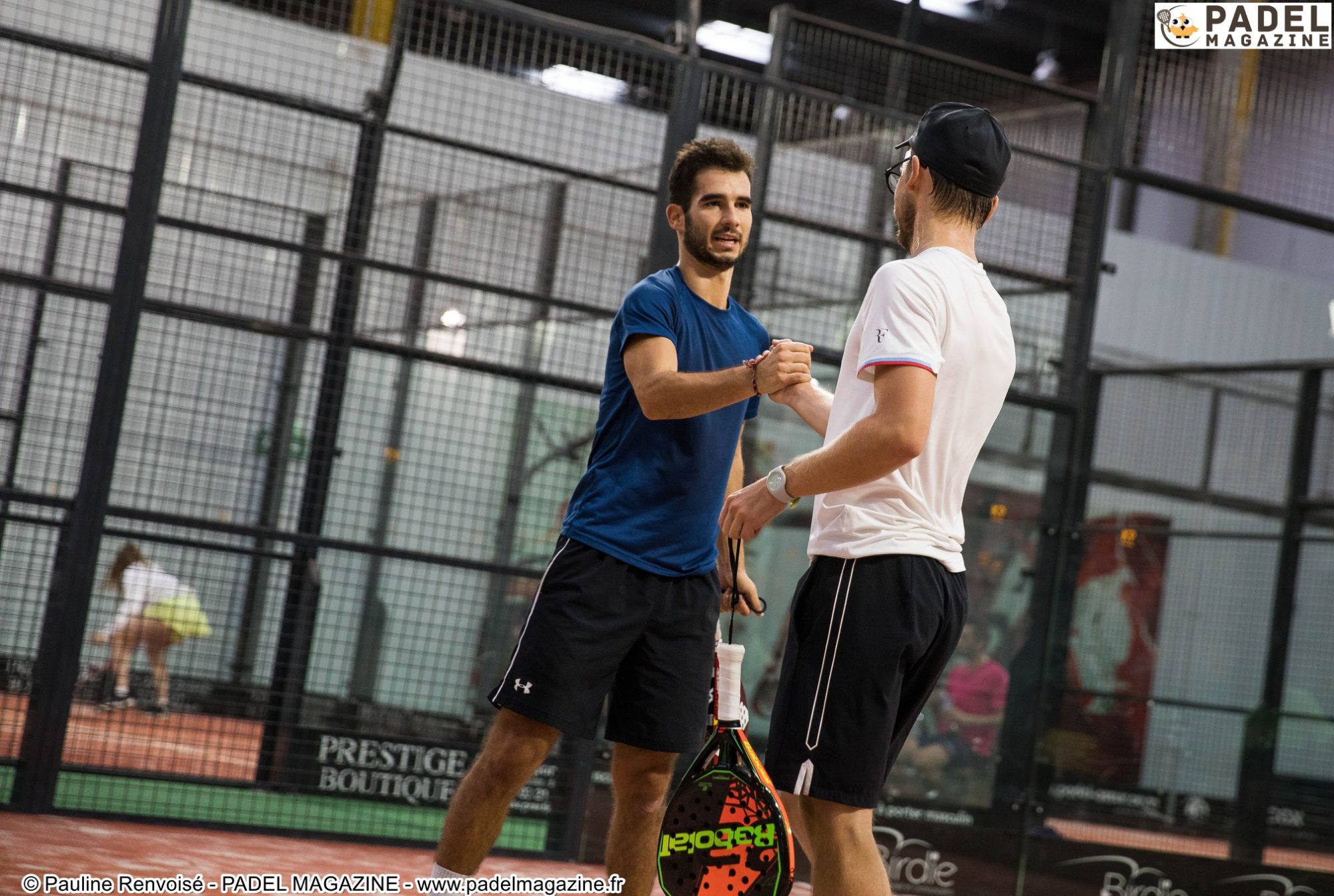 Victory of the pair Devos / Val, seeded 3 in the P500 of Padel Arena Rouen. This is the second victory of the season in a P2 after Orléans.

For the Val / Devos pair, it was also the 4th title in a row won at Padel Arena and the first P500.

Unsurprising round of 16, where seeded players go without a hitch.

But in the final, it's a little surprise since Devos / Val plays the surprise of the tournament: Varin / Dumaine, locals of the event who beat in particular the ts1 table Garcia / Durieux.

A breathless finale, with the northerners who clung mentally and physically to hang the title.