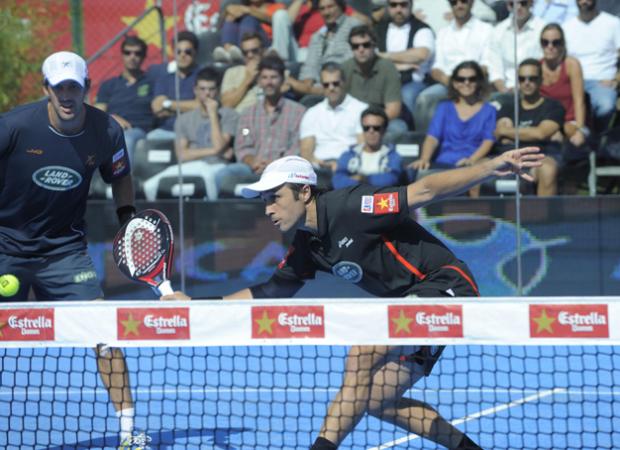 Padel Magazine - Juan Martín Díaz and Fernando Belasteguin have managed to keep their invincibility. This time it was to beat the “Princes” Juani Mieres and Pablo Lima in 4 sets in the final of the Lisbon International Open. Once again, kings have shown that they are ahead of all their pursuers.

The world number two are unfortunately too behind to hope for another big tournament.

In just over 140 minutes, the WPT's 1 World Numbers have soared a dominating padel planet terribly hard to accept for competitors. These are 30 consecutive games won and we do not see how this pair set as a clock could go wrong.